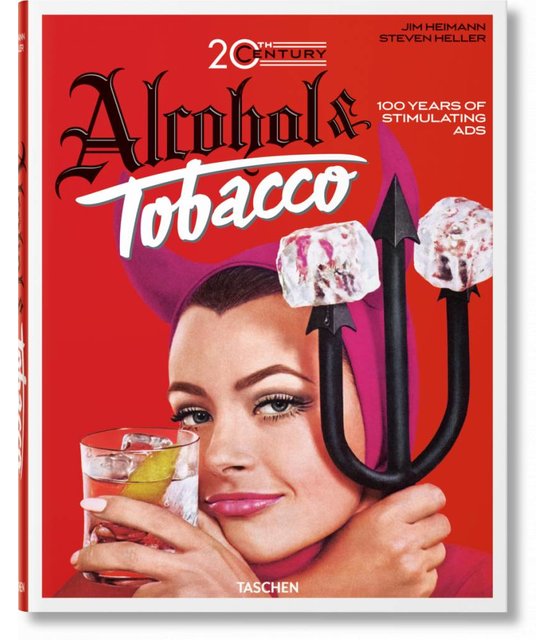 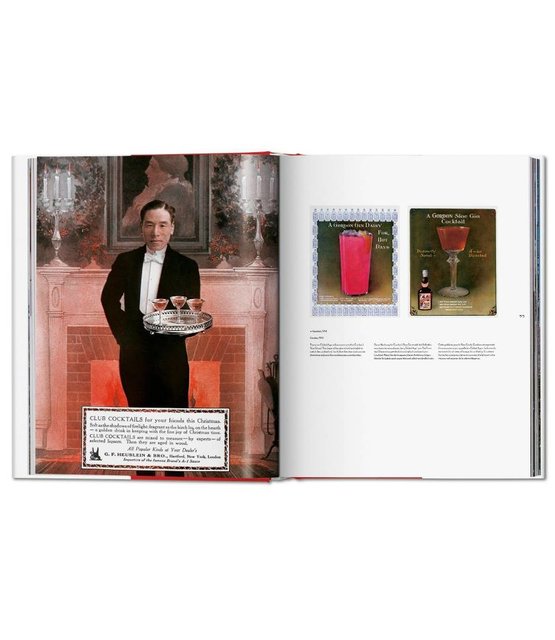 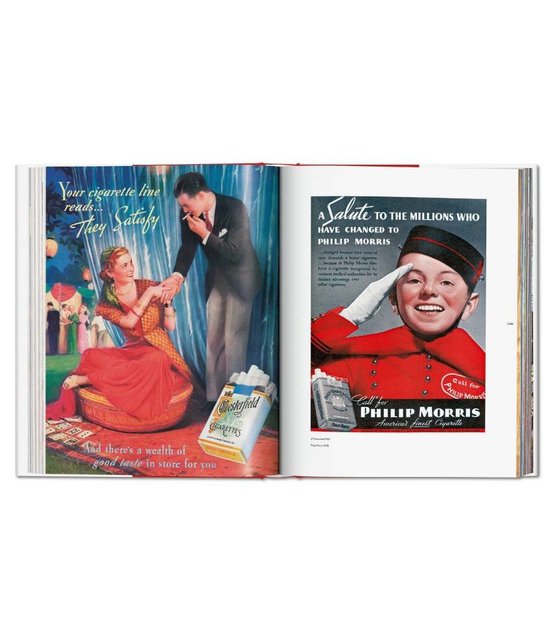 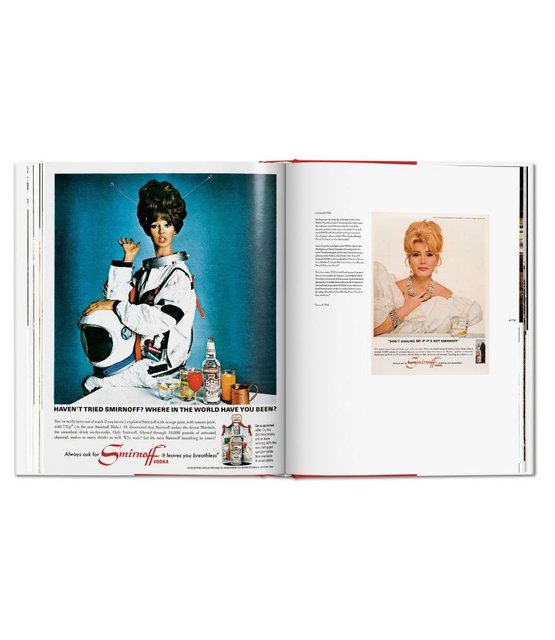 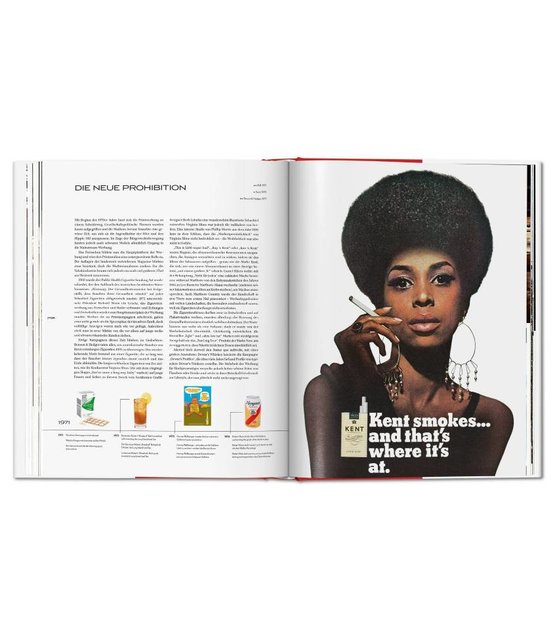 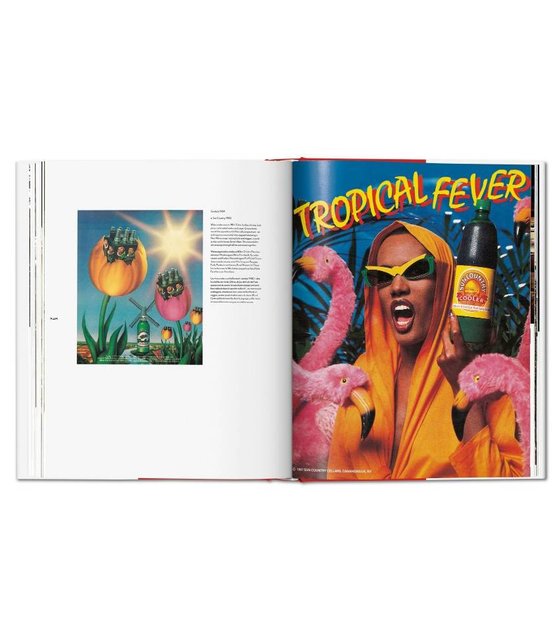 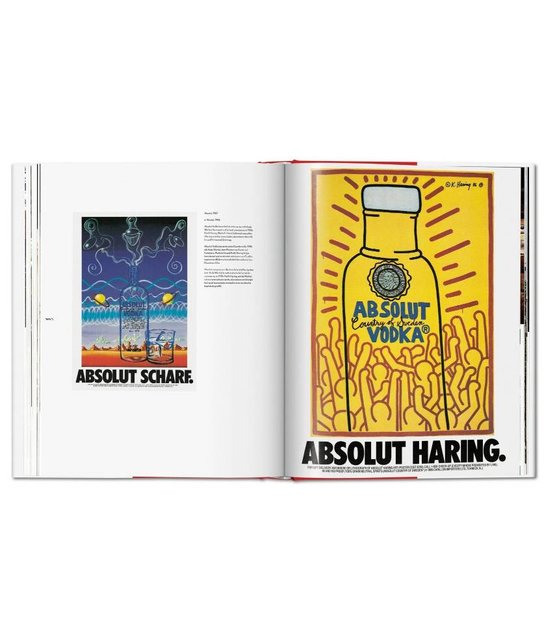 The quest to affirm Americans’ need for alcohol and tobacco is a tale of 100 years of advertising intended to seduce consumers to partake in these delicious vices. This catalogue of ads showcases the extensive and abundant campaigns and trends of drinking

Vices or virtues: drinking and smoking provided marketers with products to be forged into visual feasts. In this lush compendium of advertisements, we explore how depictions of these commodities spanned from the elegant to the offbeat, revealing how manufacturers prodded their customers throughout the 20th century to imbibe and inhale.

Each era’s alcohol and tobacco trends are exuberantly captured page after page, with brand images woven into American popular culture so effectively that almost anyone could identify such icons as the Marlboro Man or Spuds MacKenzie, figures so familiar they could appear in ads without the product itself. Other advertisers devised clever and subliminal approaches to selling their wares, as the wildly successful Absolut campaign confirmed. Even doctors contributed to a perverse version of propaganda, testifying that smoking could calm your nerves and soothe your throat, while hailing liquor as an elixir capable of bringing social success.

Whether you savor these visual delights, or enjoy inhaling and wallowing in forbidden pleasures, you will certainly be thrilled by this exploration of a decidedly vibrant—and sometimes controversial—chapter of advertising history. 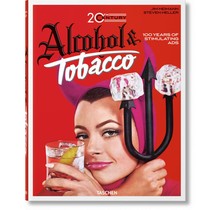