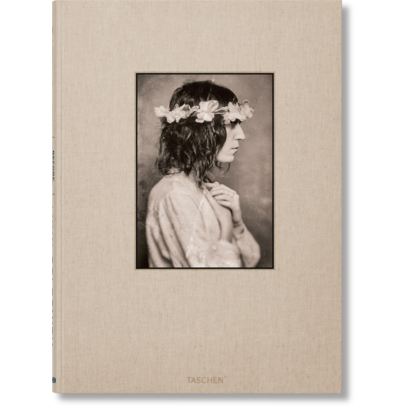 
An intimate visual survey of the unparalleled Patti Smith by Lynn Goldsmith, whose lens has immortalized a golden era of rock ’n’ roll history. With hundreds of unseen photographs and exclusive texts by Smith, this signed edition documents a transformativ

One of music’s most distinguished photographers and one of its most revered artists, Lynn Goldsmith and Patti Smith first collaborated in the mid-1970s. What followed was an intimate visual survey of a transformative Smith by a photographer whose images have since immortalized a golden era of rock ’n’ roll history.

Before Easter After documents a defining period in Smith’s career through Goldsmith’s probing and empathetic lens. Riding on the critical success of Horses, Smith released the uncompromising Radio Ethiopia and, just two years later, Easter—her most successful and controversial album. Edging toward her concrete post in history, yet free of an established public identity, Goldsmith provided what Smith calls “an atmosphere where I could be myself, unleash my own potential.”

In 1978, Goldsmith went on the road with The Patti Smith Group. She documented formative nights at CBGBs and was there during an accidental stage fall in Tampa, Florida, where Smith broke several vertebrae in her neck. It was during Smith’s recovery that they shot the cover of Easter and its breakthrough single “Because the Night.” Goldsmith’s studio shoots with Smith capture the enormous contradictions between ideals of strength and beauty, and are testament to Goldsmith’s unique ability to draw out both the cool and the spirit of her subjects.

With hundreds of unseen photographs the book also features an introduction, lyrics, poetry, and text by Smith that reflect her own interpretations of this watershed period in her life. Before Easter After pays tribute to an influential creative partnership between Goldsmith and Smith that continues to this day, and serves as fresh proof of the unparalleled talents of two greats who have always challenged the rules of rock ‘n’ roll.

Collector’s Edition (No. 201–1,500), each numbered and signed by Patti Smith and Lynn Goldsmith.