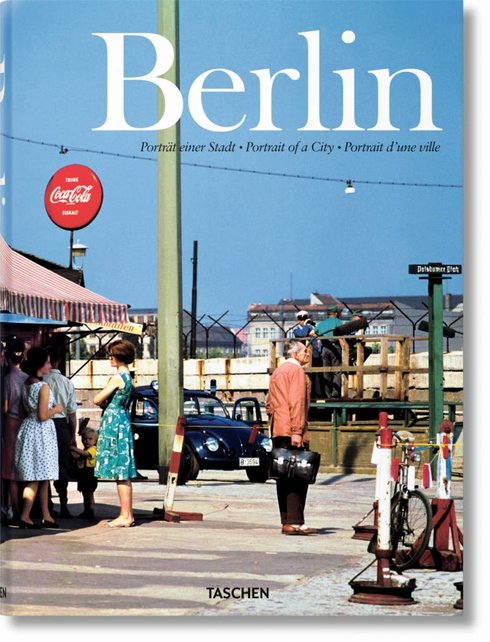 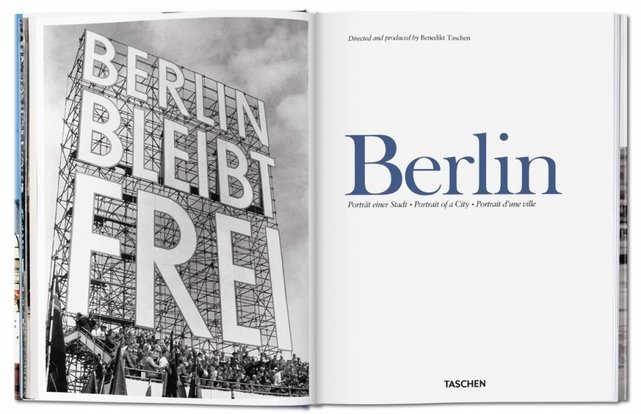 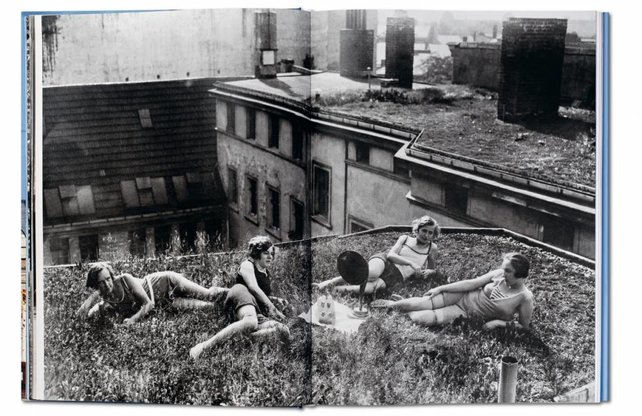 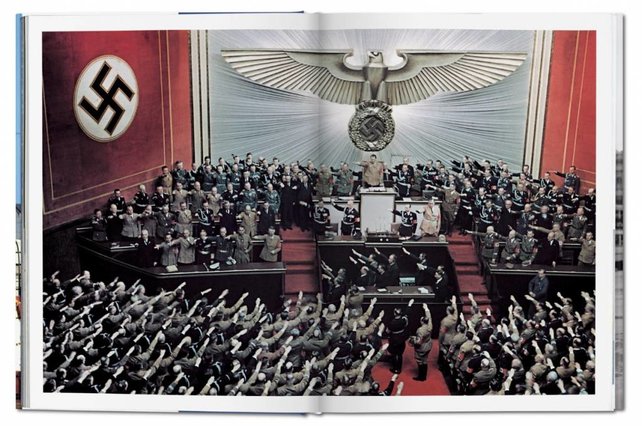 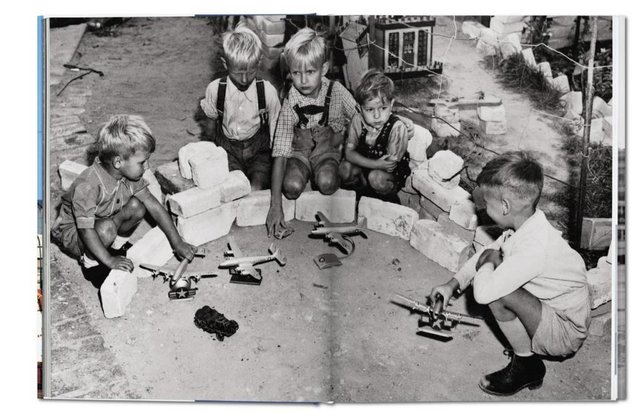 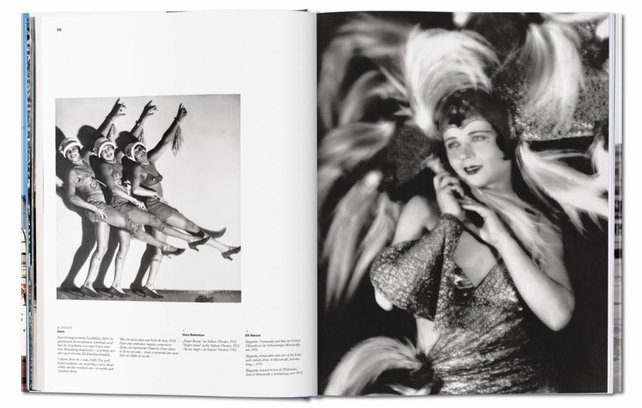 Berlin Portrait of a City Taschen

The most comprehensive photographic study of an extraordinary city, Berlin, Portrait of a City offers some 560 pages of aerial views, street scenes, portraits, and more to trace the city from the Roaring Twenties to the ruins of war to its rebirth as poli

Berlin has survived two world wars, was divided by a wall during the Cold War, and after the fall of the wall was reunited. The city emerged as a center of European power and culture. From 1860 to the present day, this book is the most comprehensive photographic study of this extraordinary city, dense with spirit as much as with history.

Some 560 pages gather aerial views, street scenes, portraits, and more to trace Berlin history from the Roaring Twenties to devastating images of war to heartwarming postwar photos of a city picking up the pieces—the Reichstag in ruins and later wrapped by Christo and Jeanne-Claude. Among the photographs are works by Henri Cartier-Bresson, Helmut Newton, René Burri, Robert Capa, Thomas Struth, and Wolfgang Tillmans in addition to well-known Berlin photo-chroniclers such as Friedrich Seidenstücker, Erich Salomon, Willy Römer, and Heinrich Zille (an index of photographers’ biographies is also included).

The images are accompanied by quotes from Berliners and Berlin connoisseurs such as Vladimir Nabokov, Alfred Döblin, Herwarth Walden, Marlene Dietrich, Billy Wilder, Willy Brandt, Helmut Newton, Sir Simon Rattle, and David Bowie. More than a tribute to the city and its civic, social, and photographic history, this book pays special homage to Berlin’s inhabitants: full of hope and strength, in their faces is reflected Berlin’s undying soul.

Berlin Portrait of a City Taschen 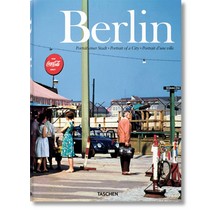