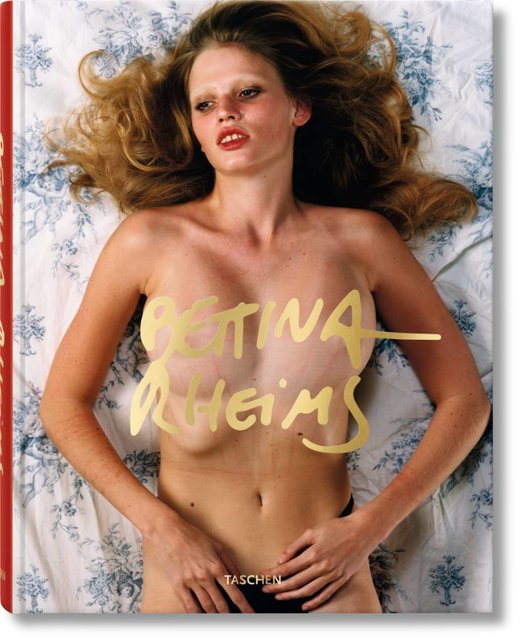 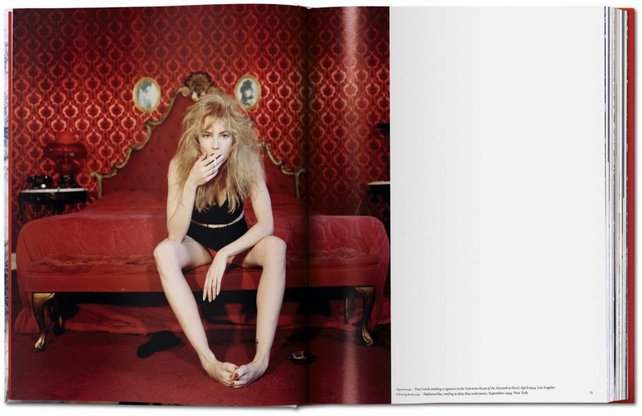 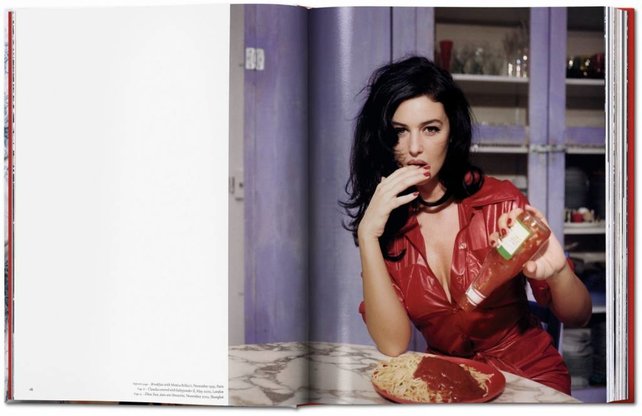 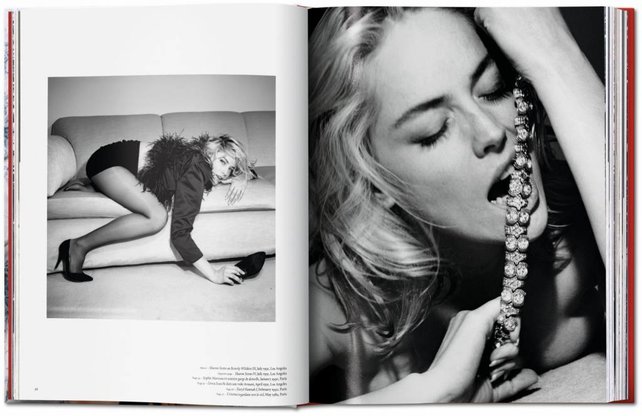 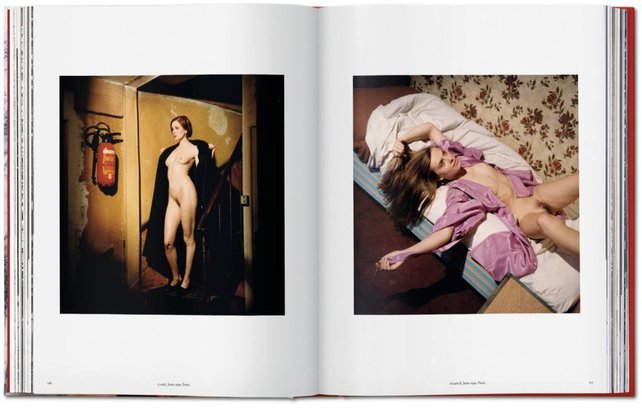 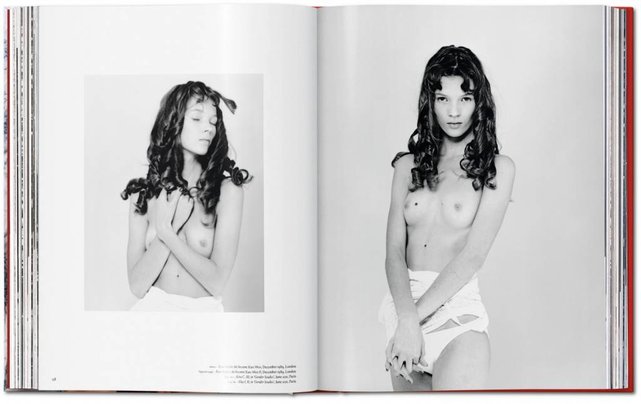 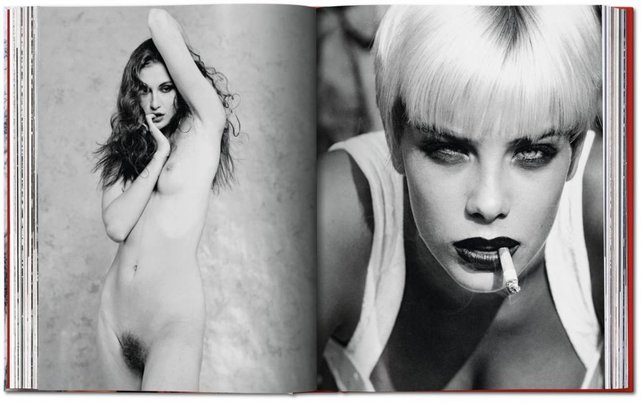 Bettina Rheims assembles more than 300 of her favorite pictures from the past 35 years. Shooting anonymous subjects and global icons like Kate Moss and Naomi Campbell, Rheims has pushed at the breaking point between beauty and imperfection. This unique pe

ince her first photographs in the late ’70s, Bettina Rheims has defied the predictable. From her series on Pigalle strippers (1980) to her cycle on the life of Jesus in I.N.R.I. (1998), from Chanel commercials to Gender Studies (2011), her work has shaken up traditional iconography and pushed restlessly at the breaking point between two great human preoccupations: beauty and imperfection.

This Rheims retrospective showcases more than 300 photographs from 35 years of daring, often defiant photography. Personally selected and assembled by Rheims, the collection brings together renowned series such as Chambre Close, Héroïnes, and Rose, c’est Paris. Spanning commercial work and artistic series, the retrospective impresses with each turn of the page, as much for the strength of each image as for the thrilling variety of Rheims’s subjects and aesthetics. With equal attention to anonymous subjects cast in the street as to global celebrities including Kate Moss, Madonna, Monica Bellucci, Claudia Schiffer, and Naomi Campbell, the book showcases Rheims’s particular interest in female fragility and strength, and of the magic encounter between model and artist which disrupts codes of so-called eroticism to build up a new image system for womanhood. 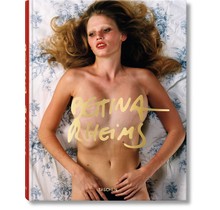