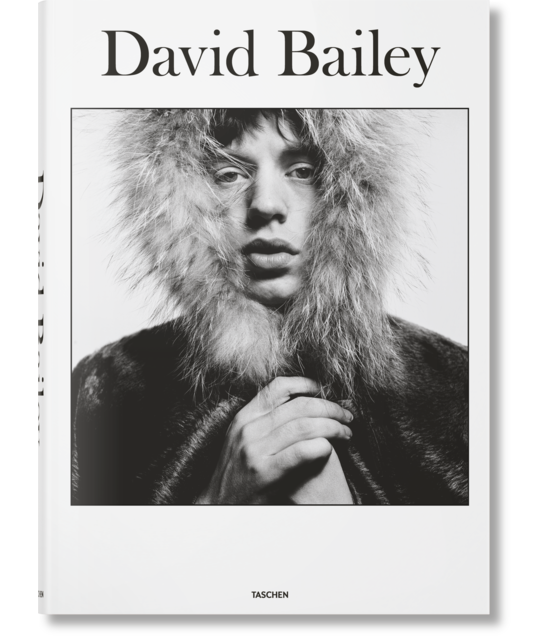 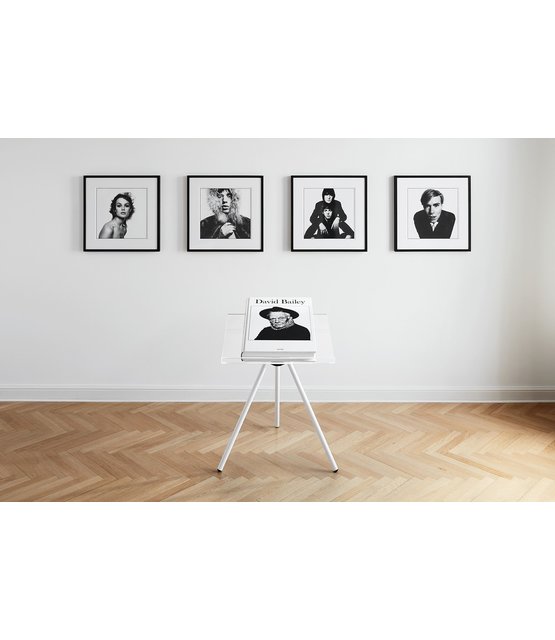 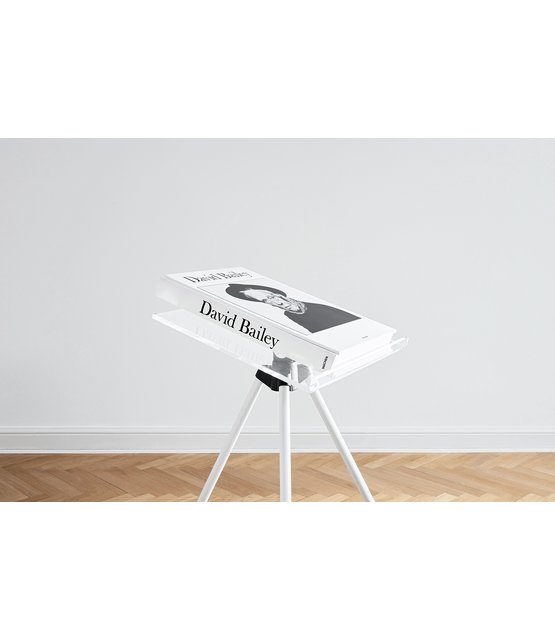 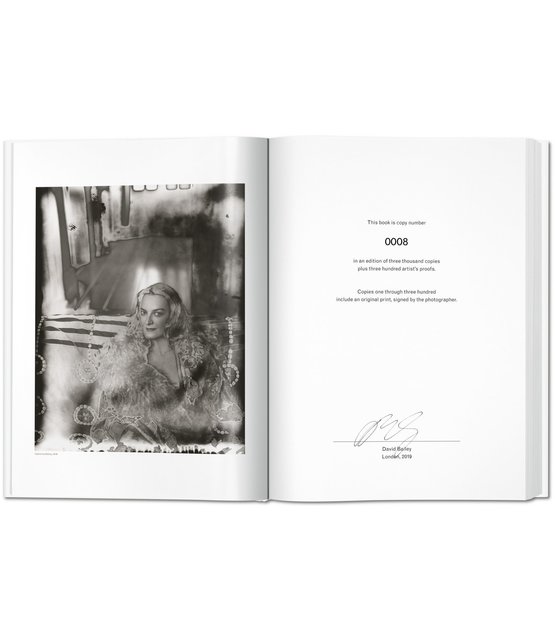 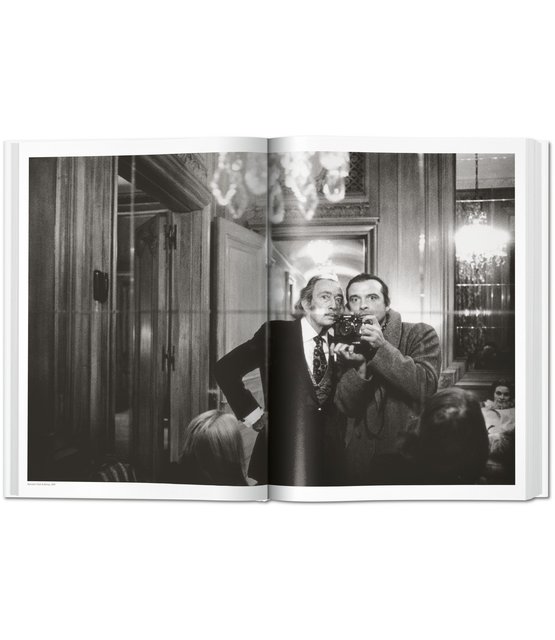 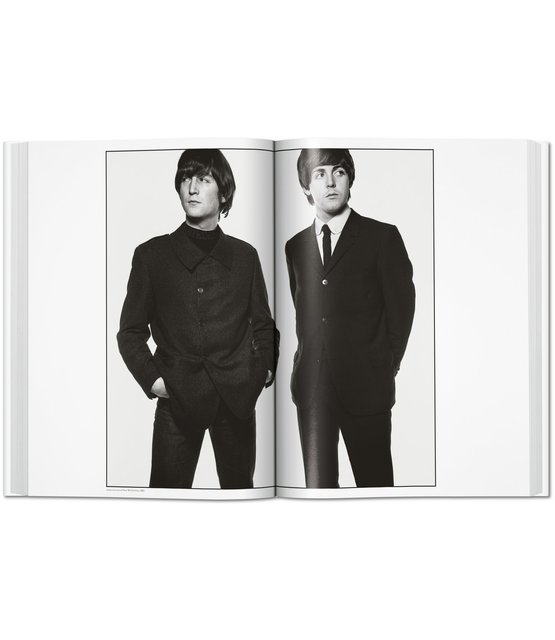 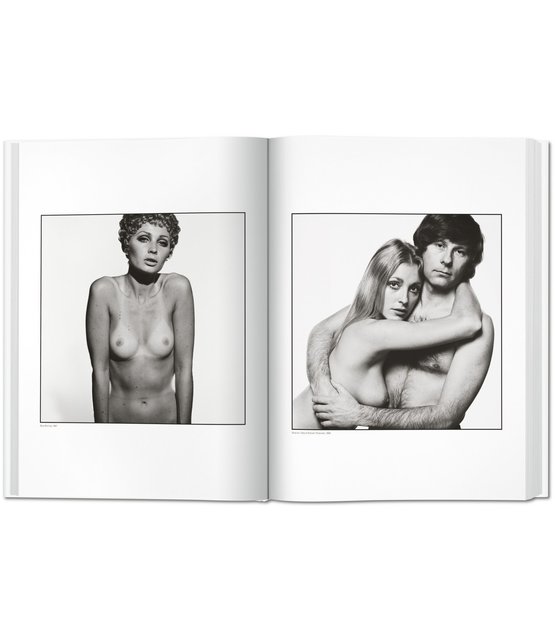 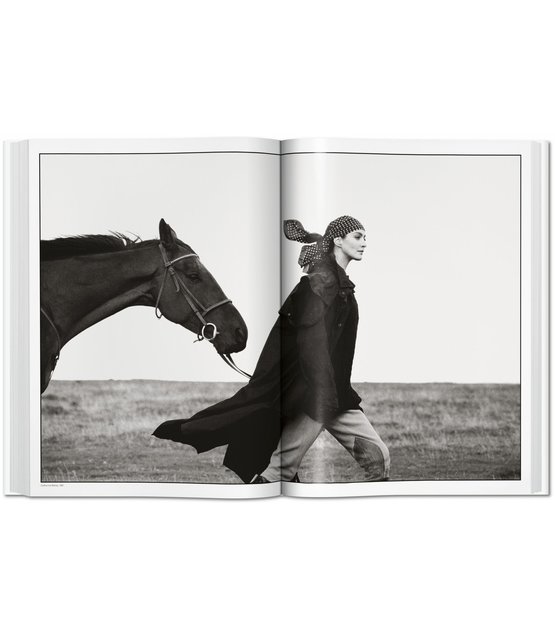 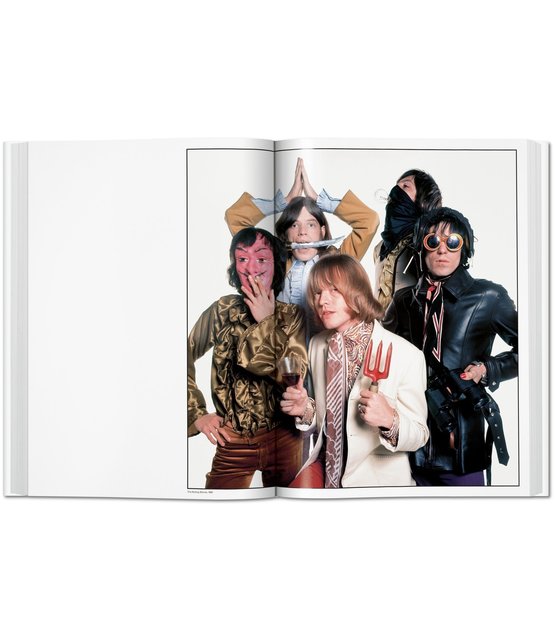 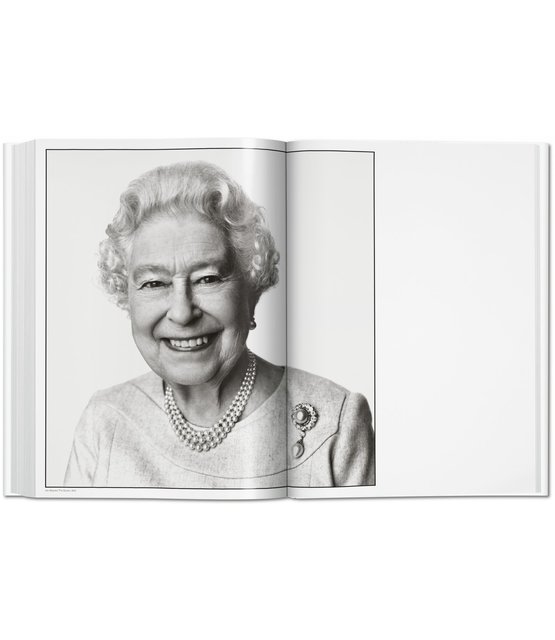 This SUMO-sized retrospective celebrates one of the world’s most influential photographers and the culmination of two years researching his archives. Gathering portraits from the 1950s to the 2010s, we discover some 300 subjects as varied as Nelson Mandel

In 1965, portrait and fashion photographer David Bailey released his groundbreaking book Box Of Pin-Ups, securing him as the hip tastemaker for 1960s London cool. With Mick Jagger his best man at his wedding to Catherine Deneuve, Bailey was also the inspiration for the classic movie Blow-Up. From the Swinging ’60s to the present day, Bailey has never stopped pushing the boundaries of his signature in-your-face portraiture and is widely regarded as one of the great postwar photographers.

This big book of Bailey is the culmination of an incredible career, the result of two years’ worth of research into his personal archives. Through penetrating pictures of the beautiful and the notorious, the idolized and the powerful, friends and family, writers, artists, and fellow photographers, Bailey presents a sweeping cultural history of the last 60 years. Featured subjects include Andy Warhol, Salvador Dalí, Kate Moss, Nelson Mandela, Francis Bacon, Zaha Hadid, the Rolling Stones, Jack Nicholson, Brigitte Bardot, Margaret Thatcher, and hundreds more.

As his friend Damien Hirst writes in the foreword: “He’s the master of his art and he’s created a mind-blowing visual language.”

Limited to a total of 3,000 numbered and signed copies, each edition comes with a bookstand designed by Marc Newson and a set of four book jackets featuring John Lennon and Paul McCartney, Jean Shrimpton, Mick Jagger, and Andy Warhol. 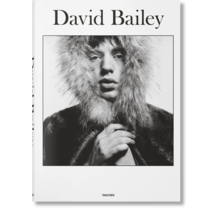