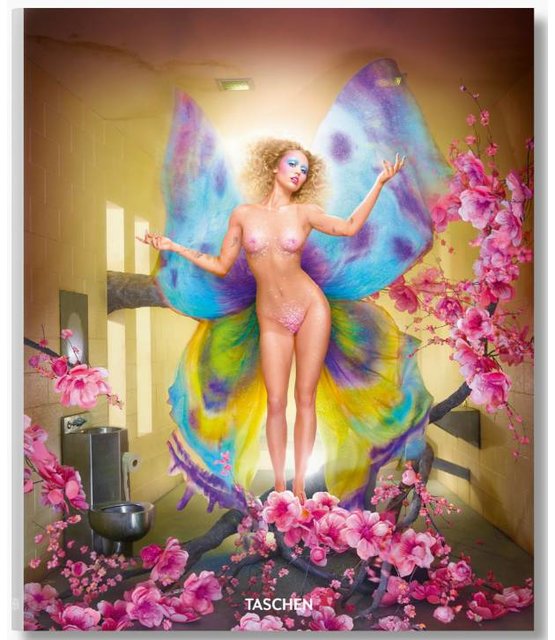 Lost + Found, volume one of LaChapelle’s first publication in a decade, is a privileged insight into the makings of unique, creative mind.

Nurtured under Warhol’s wing in the '80s, hailed as the Fellini of photography in the ‘90s, finally emerging from a retreat in rural Hawaii in the noughties; David LaChapelle has spent the past three decades shooting some of the most luminous stars of his generation, and exporting the realms of fashion and celebrity, sex and style into his own distinct, unorthodox aesthetics.

Lost + Found, volume one of LaChapelle’s first publication in a decade, is a privileged insight into the makings of unique, creative mind. It assembles over 150 unpublished works to trace LaChapelle's rise to stardom: from starting out in the white heat 1980s New York, to his immersion into a dark, grittier side of commercial pop culture.

Discover LaChapelle’s ascent to the apex of fashion and glamour photography through his very own lens, exploring his stylistic experimentation through classical, Baroque, and Pop art elements and presenting some of his most controversial series: from the Rape of Africa (2009), a sharp critique of “a global society fuelled by greed and power,” to the Kardashian-heavy Black Friday at Mall of the Apocalypse (2013).

Lost + Found represents the dizzying journey of an unrivalled critical and creative eye, navigating a world in thrall to hyper-polished sexuality, as much as to the profound questions of human existence. This first collection is complemented by Good News, volume two of LaChapelle’s new collection, which delves into the artist’s creative renaissance following his ‘disappearance’ from the fashion scene after 2006. 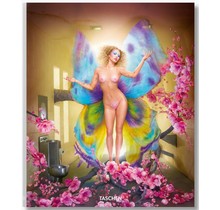