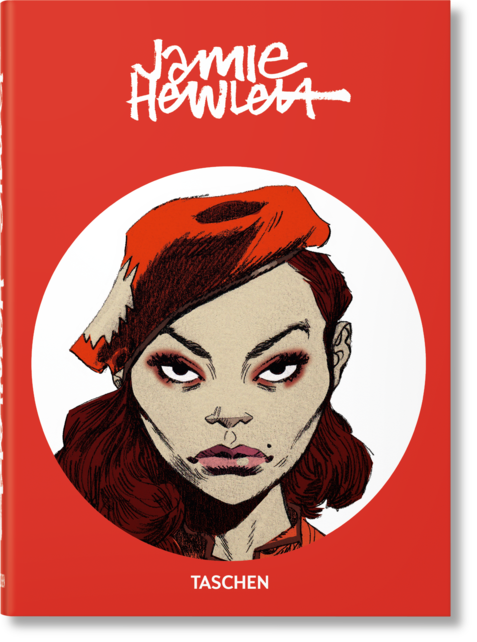 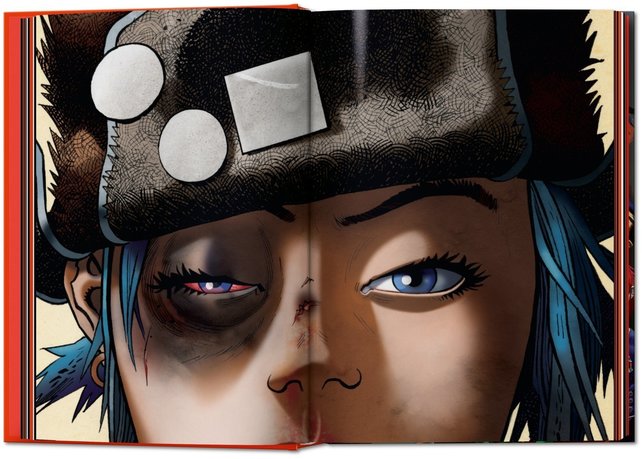 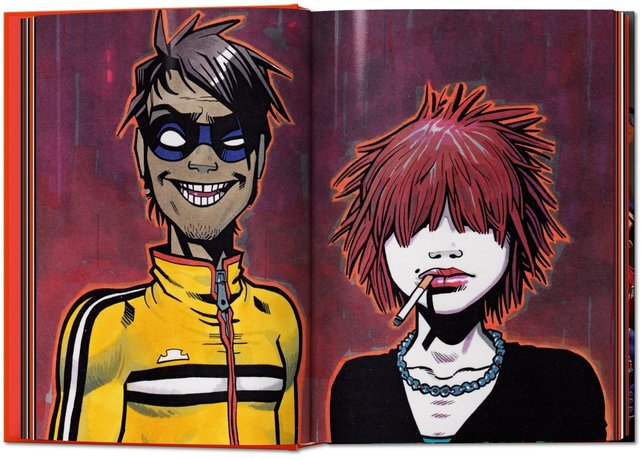 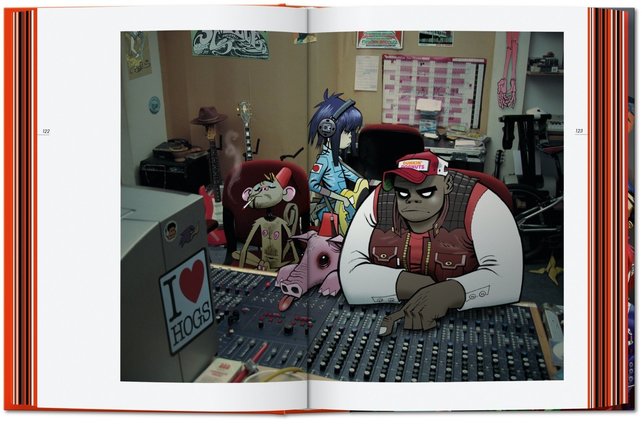 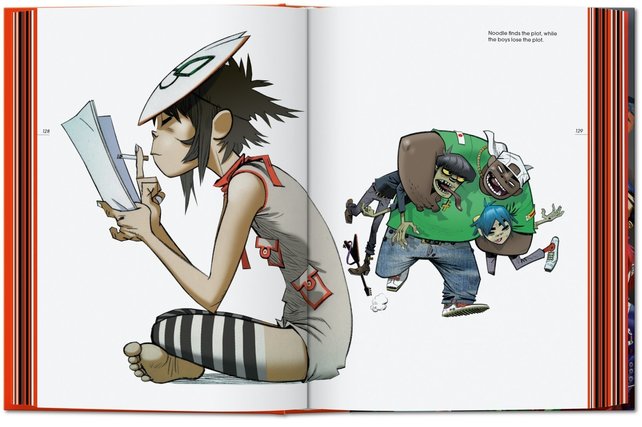 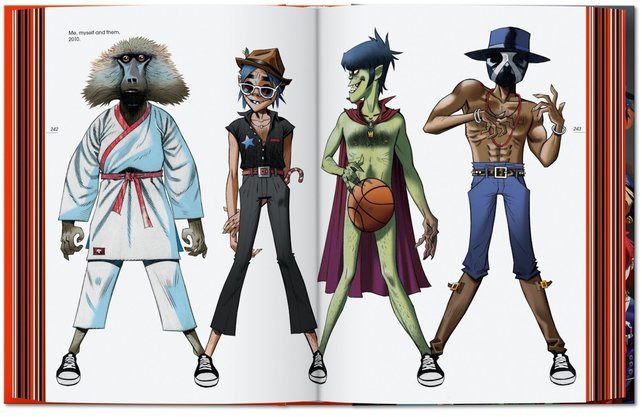 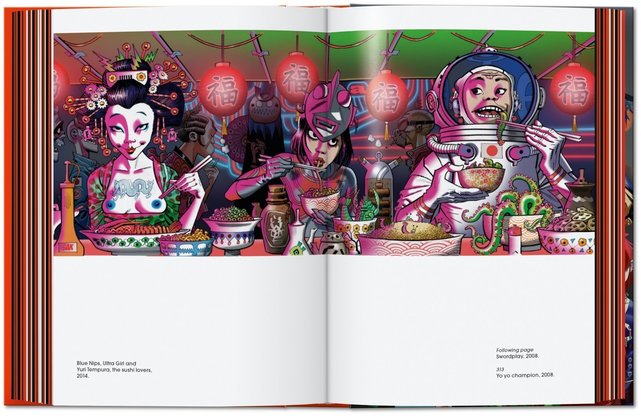 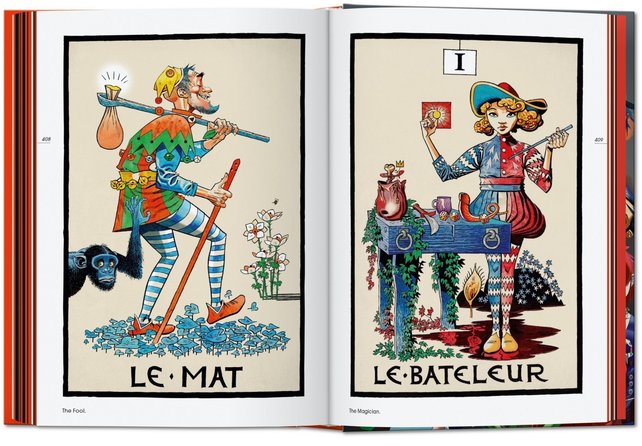 This special edition updates Jamie Hewlett’s first-ever monograph with around 30 brand new pieces. Through stories, characters, strips, and sketches from the Tank Girl era through Gorillaz and up to the present day, we trace Hewlett’s exceptional capacity

From the legendary Tank Girl to live-action animations with Gorillaz, a Chinese contemporary opera to an exhibition at the Saatchi Gallery, artist Jamie Hewlett is one of the most energetic figures of contemporary pop culture.

With influences ranging from hip hop to zombie slasher movies, Hewlett emerged in the mid-1990s as co-creator of the zeitgeist-defining Tank Girl comic. With then-roommate Damon Albarn, he went on to create the groundbreaking cartoon band Gorillaz. The award-winning virtual pop group of animated characters is a truly global phenomenon. Gorillaz have topped charts around the world, toured the globe from San Diego to Syria, and picked up hundreds of millions of streams and record sales along the way.

Since then, Hewlett has continued to collaborate with Albarn on projects including an elaborate staging of the Chinese novel Monkey: Journey to the West by Wu Cheng’en, complete with circus acrobats, Shaolin monks, and Chinese singers. In 2006, he was named Designer of the Year by the Design Museum in London, and in 2009, Hewlett and Albarn won a BAFTA for their animated Monkey sequence for the Beijing Olympic Games. In 2015 The Suggestionists, an exhibition of prints at the Saatchi Gallery in London, demonstrated an exciting new direction in Hewlett’s practice.

This special edition celebrating TASCHEN’s 40th anniversary updates Hewlett’s first major monograph with around 30 brand new pieces. The book illustrates his thrilling creative journey with more than 400 artworks from the Tank Girl era through Gorillaz and up to the present day. Through stories, characters, strips, and sketches, we trace Hewlett’s exceptional capacity for invention and celebrate a polymath artist who refuses to rest on his laurels, or to be pigeonholed into a particular practice. 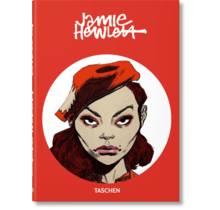