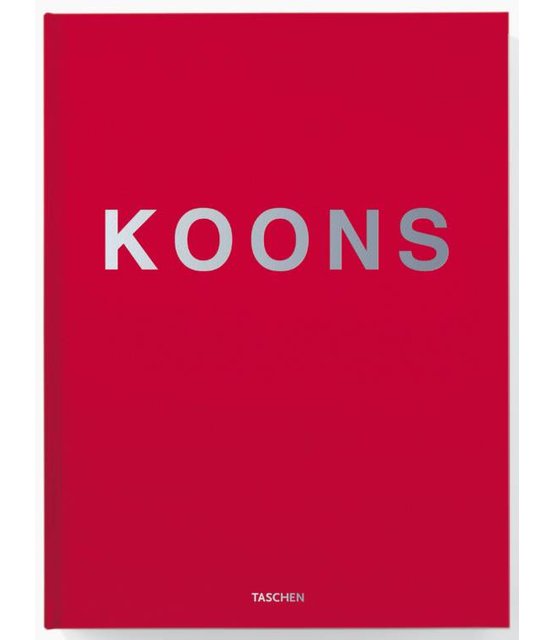 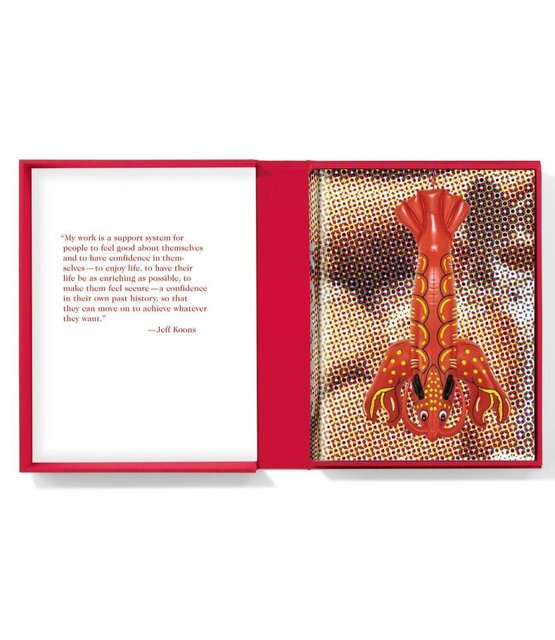 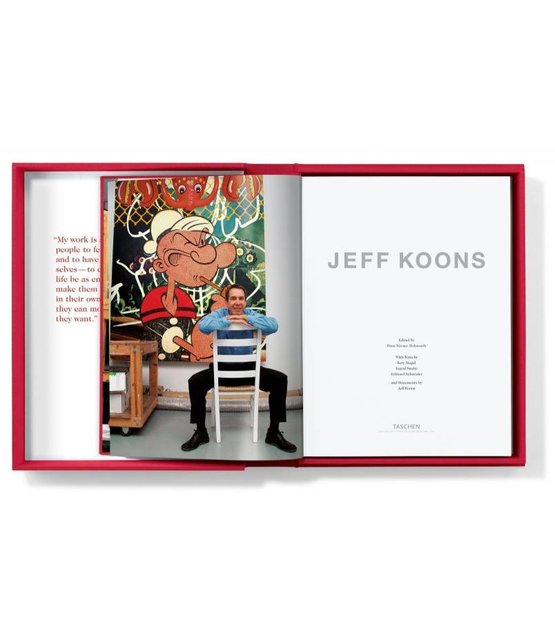 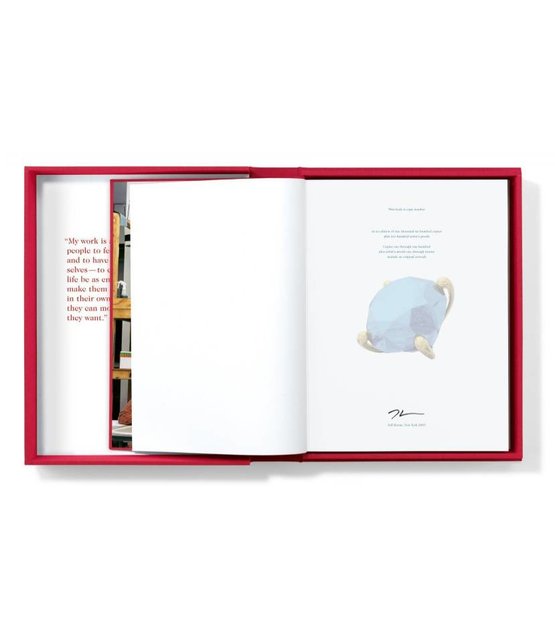 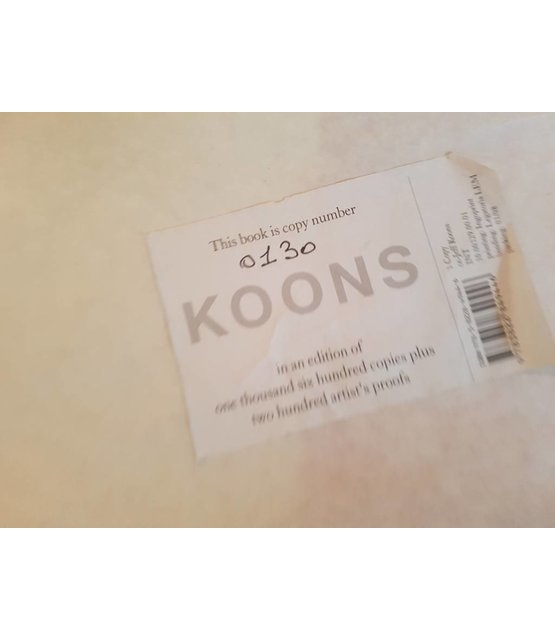 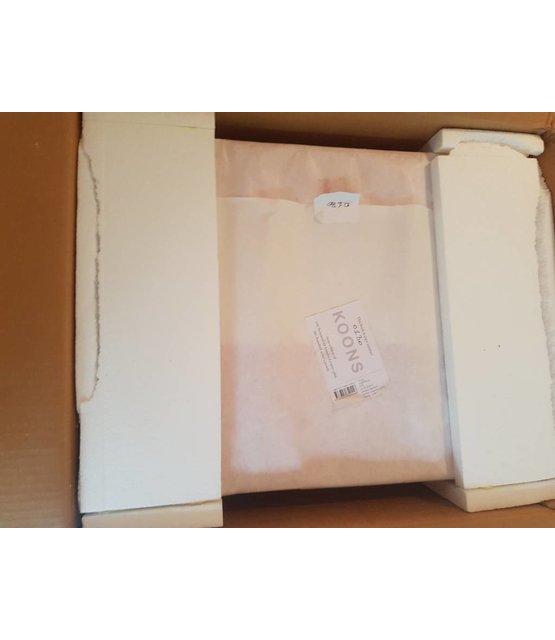 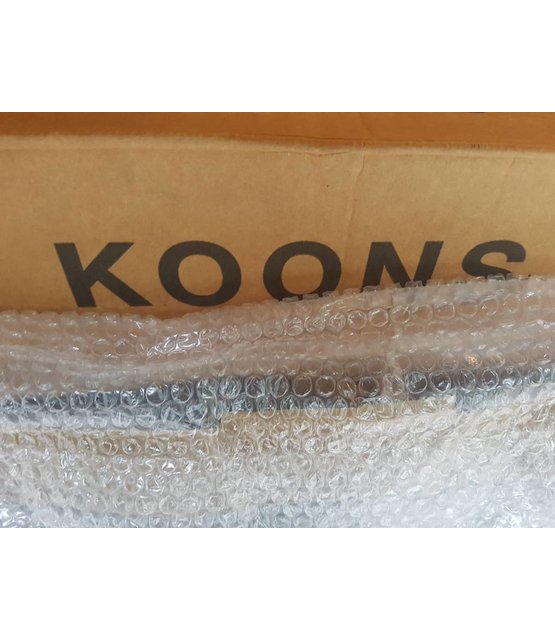 Kinky, kitsch, conceptual: Jeff Koons’s art is anything but conformist. With hundreds of images and detailed analyses, this exhaustive monograph is the most comprehensive study of his work ever made. Koons fans and contemporary art enthusiasts alike will

Limited to 1,500 numbered copies, each signed by Jeff Koons

From kinky to kitsch to conceptual, Jeff Koons’s art is anything but conformist. Since he stirred up the art world establishment in the 1980s with his unapologetic basketball sculptures and stainless-steel toy blow-ups, Koons has been known as somewhat of a bad boy—a reputation he confirmed in the early 1990s via works depicting him having sex with then-wife Cicciolina, the Italian porn-star-cum-politician. But at the same time he charmed the art world with Puppy, a 40-foot-tall floral terrier that now resides at the Guggenheim Museum in Bilbao, Spain. Koons’s exploitation of the banal, in the aggrandizement and/or embodiment of kitsch and pop imagery, has become his trademark. Detractors may delight in their naysaying, but Koons’s work commands millions at auction and his position at the forefront of contemporary art is indisputable.

This exhaustive monograph begins with a biographical essay by Ingrid Sischy who tells the personal story of a dedicated artist unwilling to compromise his work even in torrid times. An essay by Eckhard Schneider sees Koons from a European perspective. Arranged in chronological chapters by work groups, the main body of the book features art historian and critic Katy Siegel’s detailed analyses alongside hundreds of large-format images, tracing Koons’s career from 1979 to today. Fans of Jeff Koons’s work will find in this publication not only a sumptuous book-object, but also the most comprehensive study of the artist’s work ever published. 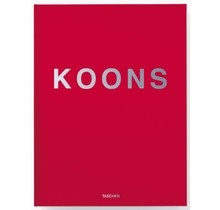