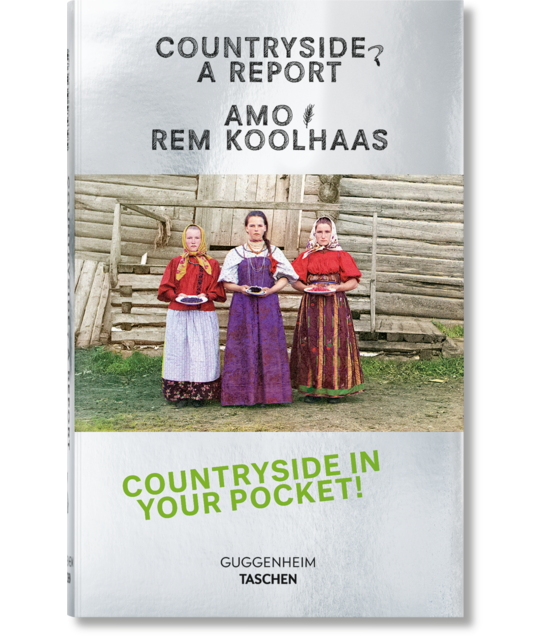 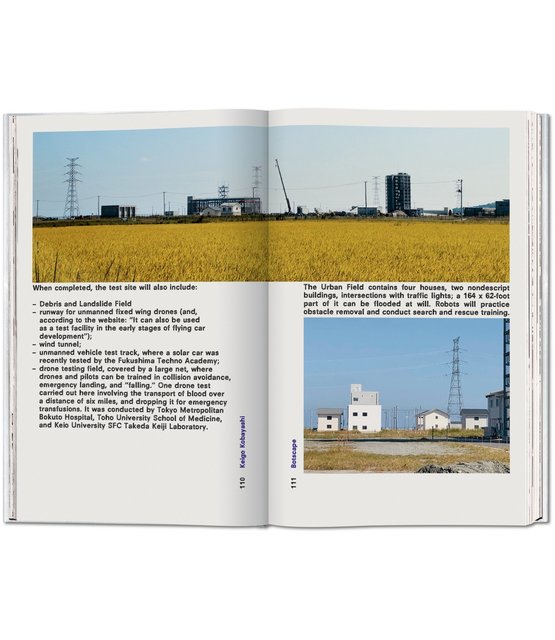 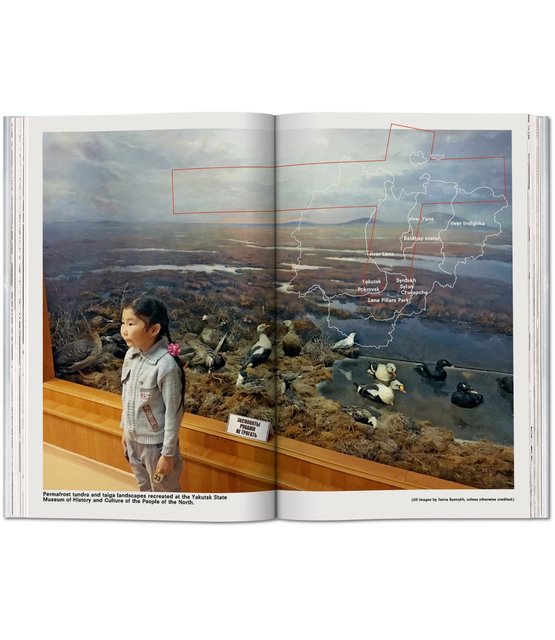 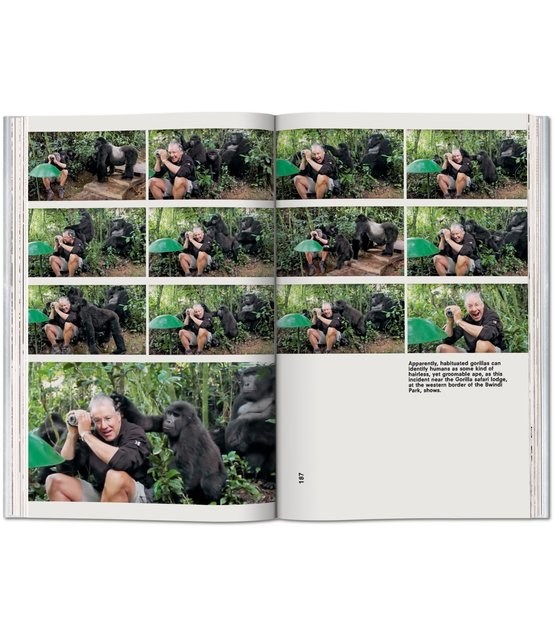 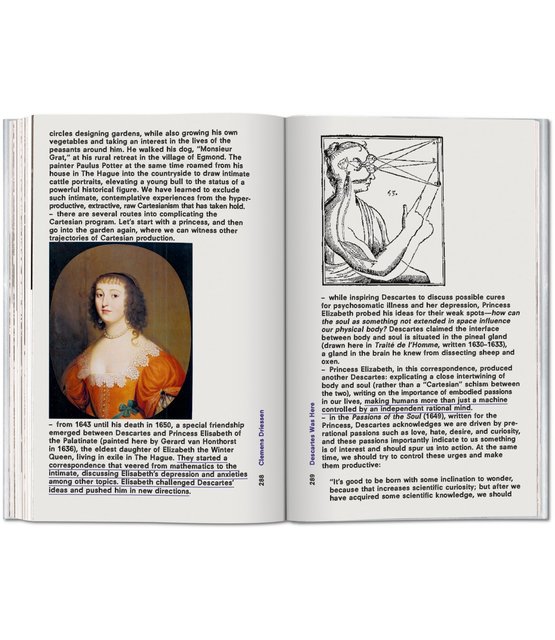 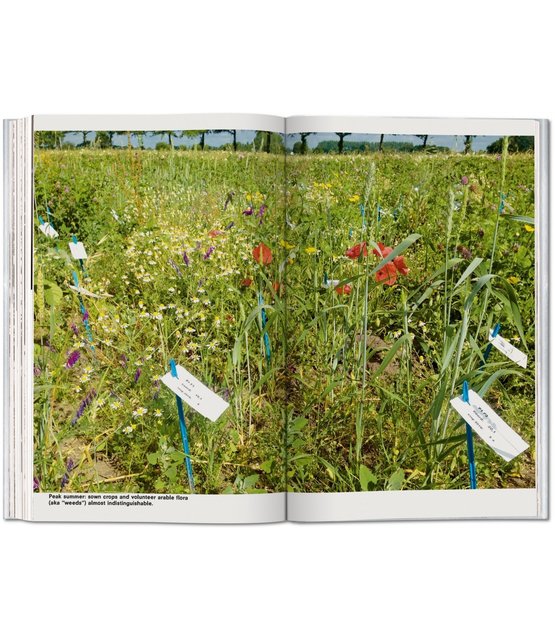 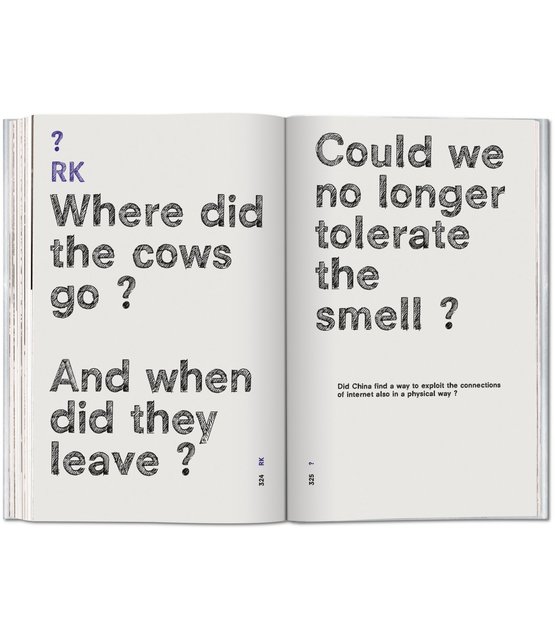 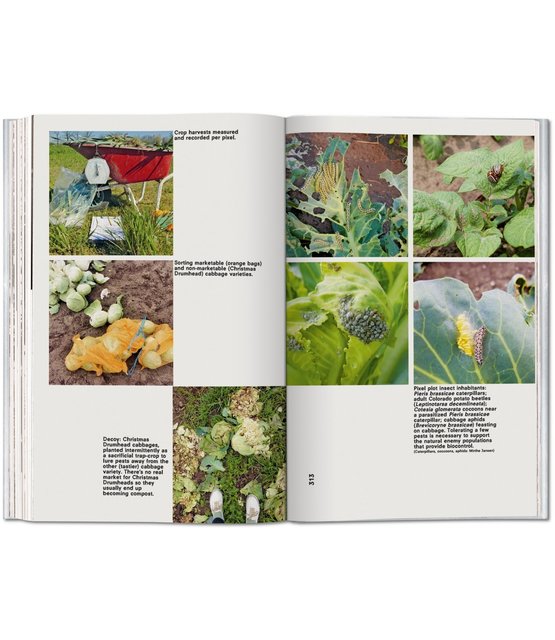 From animals to robotization, climate change to migration, Rem Koolhaas presents a new collaborative project exploring how countryside everywhere is transforming beyond recognition. The official companion to the highly anticipated exhibition at New York’s

The rural, remote, and wild territories we call “countryside”, or the 98% of the earth’s surface not occupied by cities, make up the front line where today’s most powerful forces—climate and ecological devastation, migration, tech, demographic lurches—are playing out. Increasingly under a ‘Cartesian’ regime—gridded, mechanized, and optimized for maximal production—these sites are changing beyond recognition. In his latest publication, Rem Koolhaas explores the rapid and often hidden transformations underway across the Earth’s vast non-urban areas.

Countryside, A Report gathers travelogue essays exploring territories marked by global forces and experimentation at the edge of our consciousness: a test site near Fukushima, where the robots that will maintain Japan’s infrastructure and agriculture are tested; a greenhouse city in the Netherlandsthat may be the origin for the cosmology of today’s countryside; the rapidly thawing permafrost of Central Siberia, a region wrestling with the possibility of relocation; refugees populating dying villages in the German countryside and intersecting with climate change activists; habituated mountain gorillas confronting humans on ‘their’ territory in Uganda; the American Midwest, where industrial-scale farming operations are coming to grips with regenerative agriculture; and Chinese villages transformed into all-in-one factory, e-commerce stores, and fulfillment centers.

This book is the official companion to the Guggenheim Museum exhibition Countryside, The Future. The exhibition and book mark a new area of investigation for architect and urbanist Rem Koolhaas, who launched his career with two city-centric entities: The Office for Metropolitan Architecture(1975) and Delirious New York (1978). It’s designed by Irma Boom, who drew inspiration for the book’s pocket-sized concept, as well as its innovative typography and layout, from her research in the Vatican library. 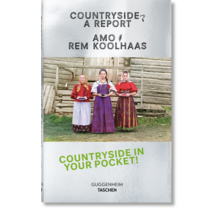