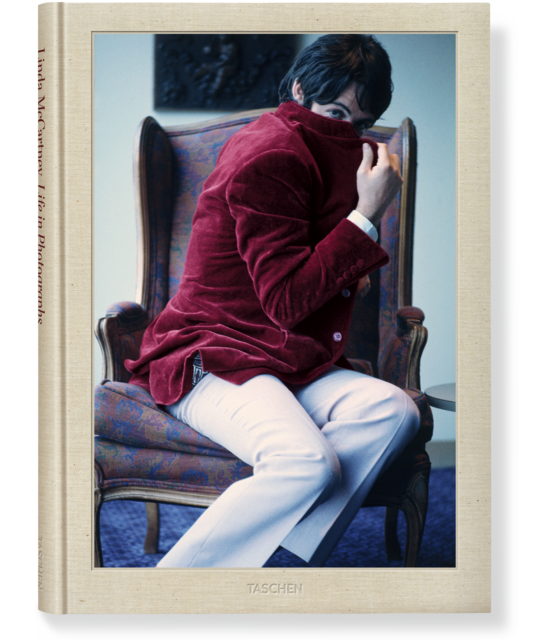 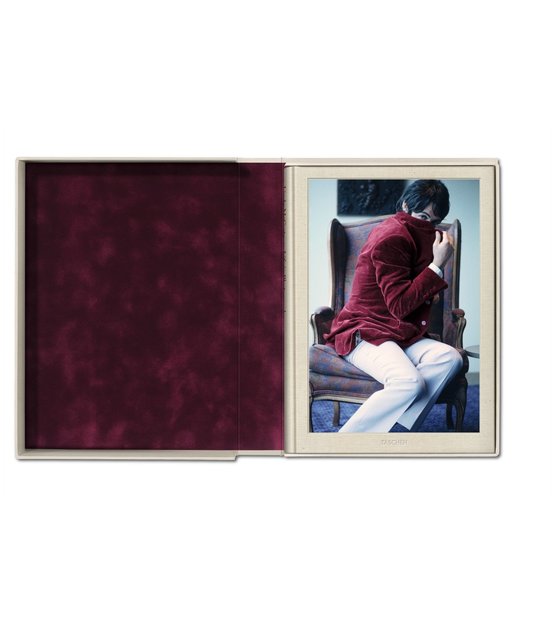 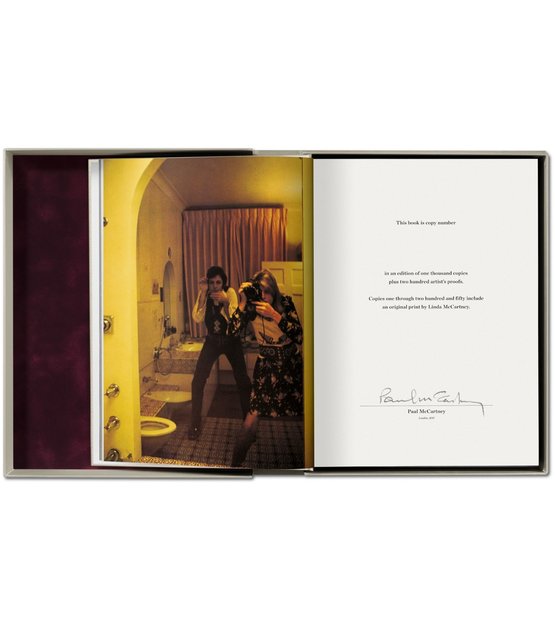 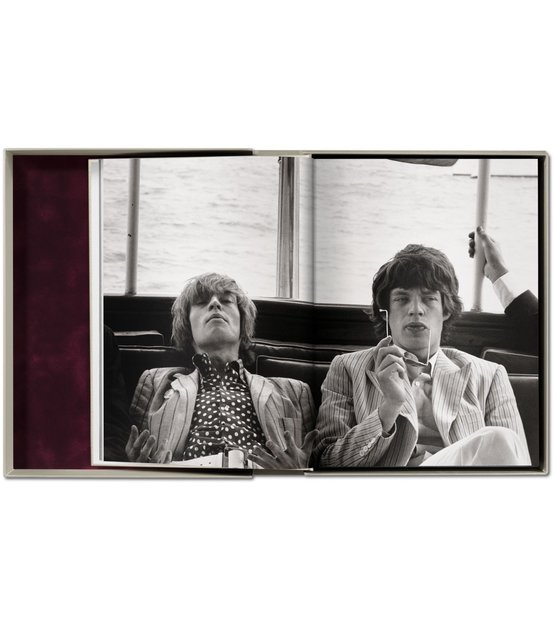 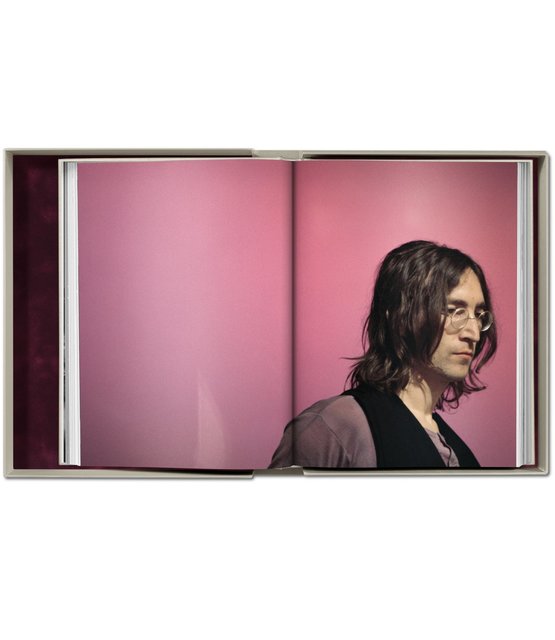 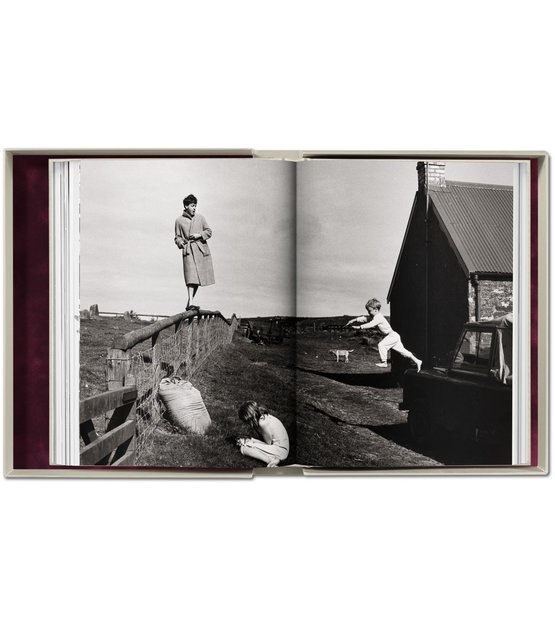 Produced in close collaboration with her family, Linda McCartney: Life in Photographs gathers some of the finest pictures from McCartney’s astonishing archive of over 200,000 images. From the epicenter of 1960s rock to rural bliss with her husband and kid

In 1966, during a brief stint as a receptionist for Town and Country magazine, Linda Eastman snagged a press pass to a very exclusive promotional event for the Rolling Stones aboard a yacht on the Hudson River; her fresh, candid photographs of the band were far superior to the formal shots made by the band’s official photographer, and she was instantly on the way to making a name for herself as a top rock ’n’ roll photographer. In May 1968, with her portrait of Eric Clapton, she entered the record books as the first female photographer to have her work featured on the cover of Rolling Stone.

During her tenure as the leading photographer of the late 1960s musical scene, Eastman captured many of rock’s most important musicians on film, including Aretha Franklin, Jimi Hendrix, Bob Dylan, Janis Joplin, Simon & Garfunkel, the Who, the Doors, and the Grateful Dead. In 1967, she went to London to document the “Swinging Sixties,” where she met Paul McCartney at the Bag O’Nails club and subsequently photographed the Beatles during a launch event for the Sgt. Pepper’s Lonely Hearts Club Band album. Paul and Linda fell in love, and were married on March 12, 1969. For the next three decades, until her untimely death, she devoted herself to her family, vegetarianism, animal rights, and photography.

From her early rock ’n’ roll portraits, through the final years of the Beatles, to touring with Wings and raising four children with Paul, Linda captured her whole world on film. Her shots range from spontaneous family pictures to studio sessions with Stevie Wonder and Michael Jackson, as well as artists Willem de Kooning and Gilbert and George. Always unassuming and fresh, her work displays a warmth and a feeling for the precise moment that captures the essence of any subject.

Collector’s Edition of 750 copies with forewords by Paul, Stella, and Mary McCartney 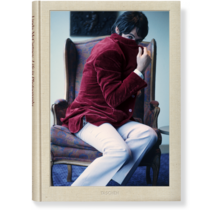