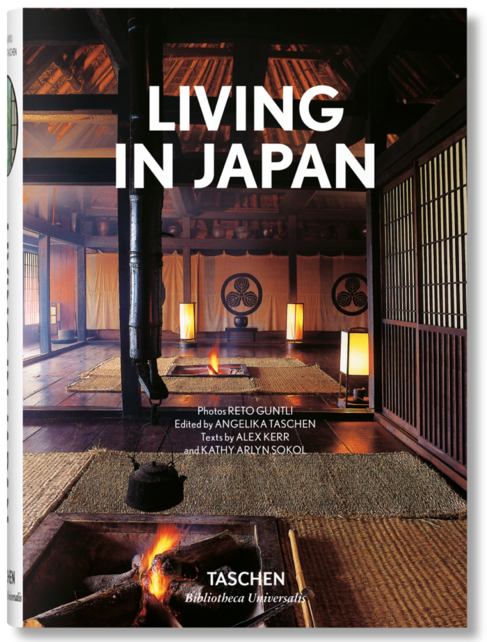 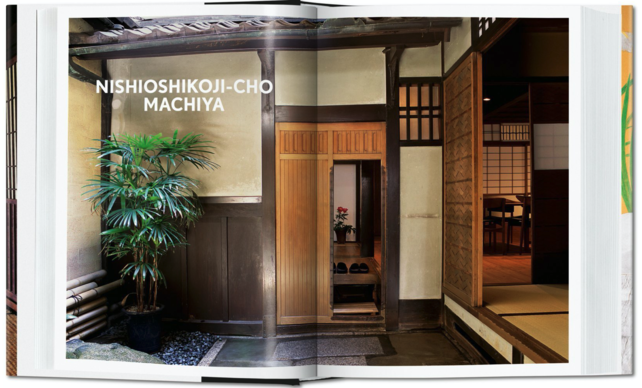 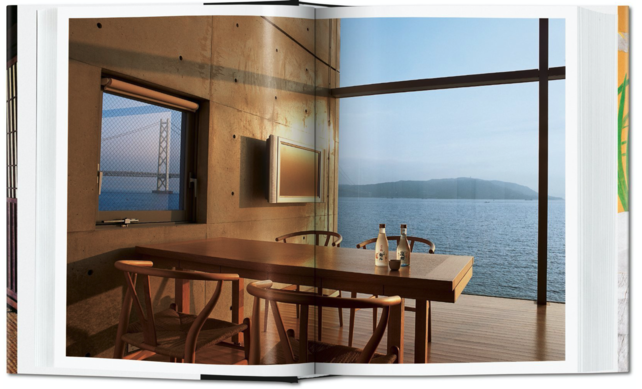 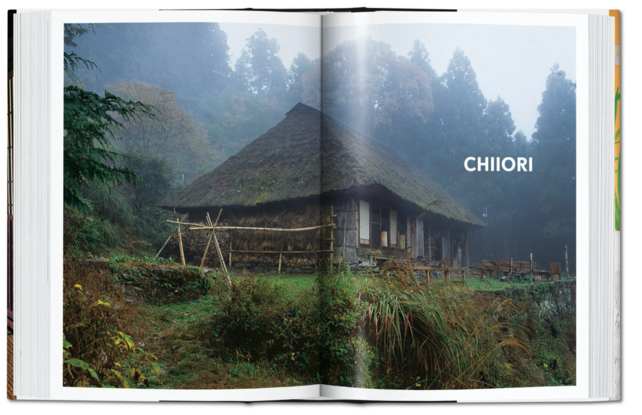 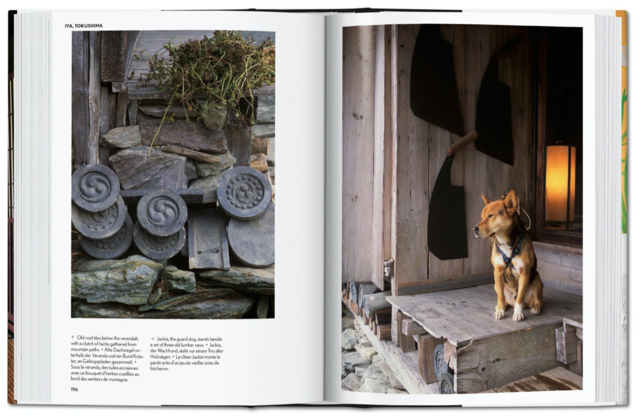 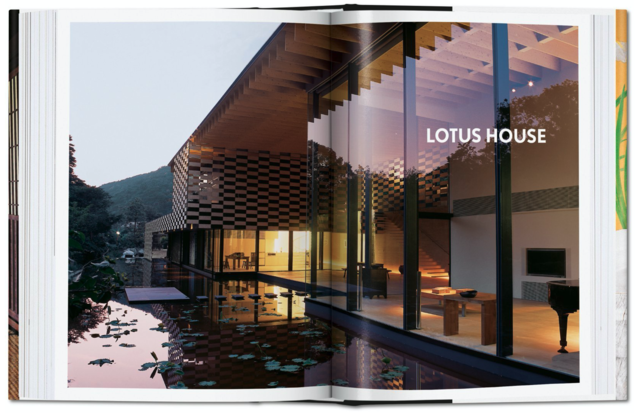 Japanese homes are refuges of tranquility, crafted in a unique domestic aesthetic of Eastern minimalism. Traditional architecture features alongside cutting-edge contemporary dwellings in this collection of homes, with many never-before-seen photographs.

Utagawa Hiroshige (1797-1858) was one of the last great artists in the ukiyo-e tradition. Literally meaning pictures of the floating world, ukiyo-e was a particular woodblock print genre of art that flourished between the 17th and 19th centuries. Subjects ranged from the bright lights and attractions of Edo (modern-day Tokyo), to spectacular natural landscapes. In the West, Hiroshige's prints became exemplary of the Japonisme that swept through Europe and defined the Western world's visual idea of Japan. Because they could be mass produced, ukiyo-e works were often used as designs for fans, greeting cards, and book illustrations. The style influenced Impressionist, Post-Impressionist, and Art Nouveau artists alike, with Vincent van Gogh and James Abbott McNeill Whistler both particularly inspired by Hiroshige's landscapes. This introductory book presents key images from Hiroshige's vibrant, vivid portfolio of blooming cherry trees, beautiful women, Kabuki actors, and busy shopping streets to introduce one of the greats of Asian art history. 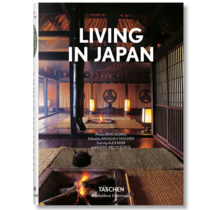