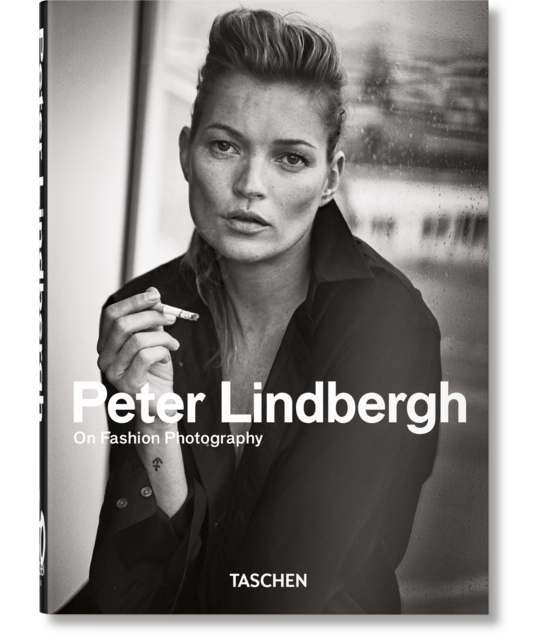 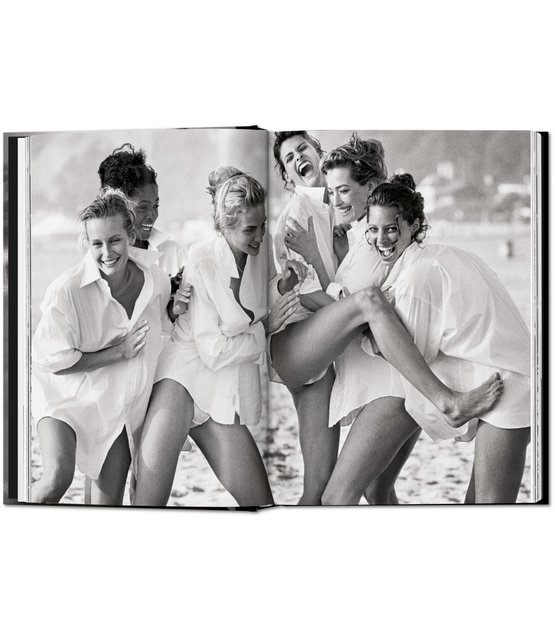 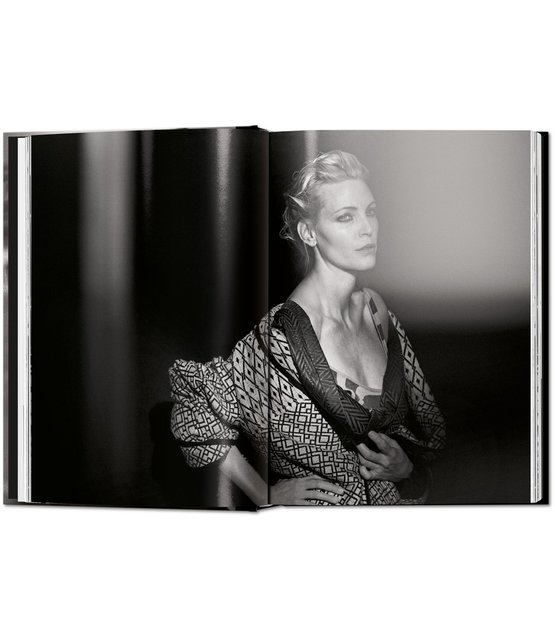 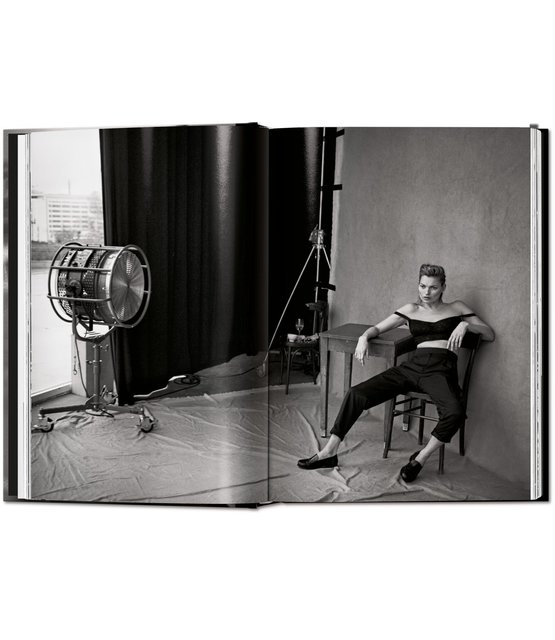 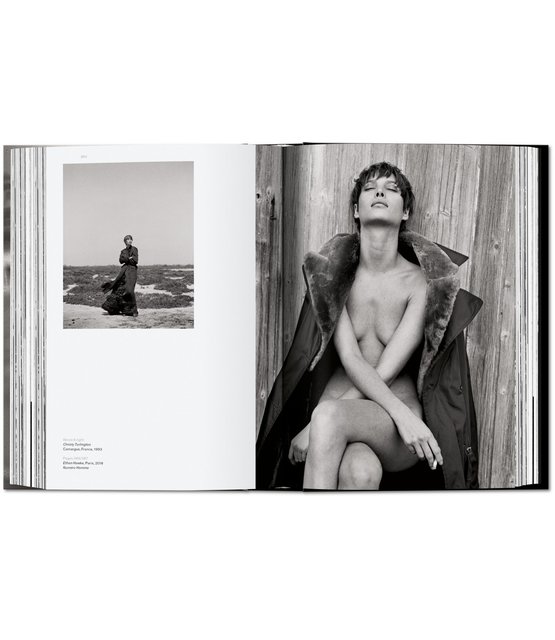 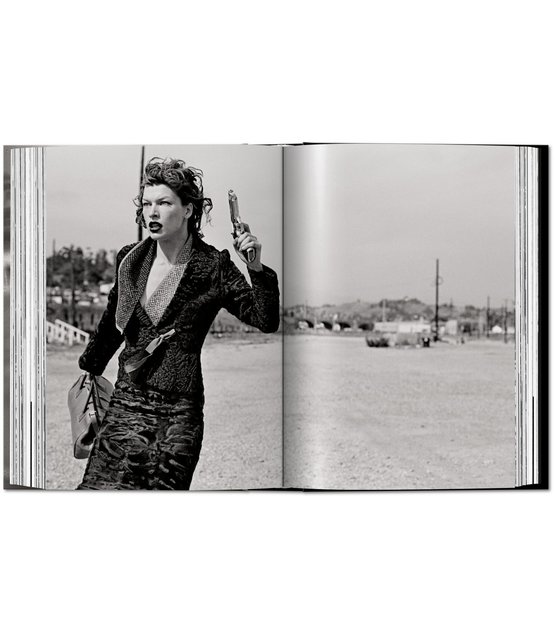 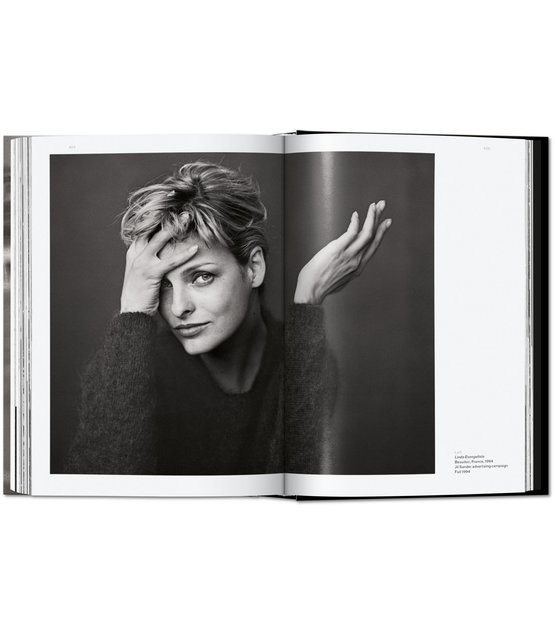 Peter Lindbergh’s seminal compendium, now published in a special anniversary edition. Through collaborations with the most venerated names in fashion, Lindbergh created new narratives with his humanist approach. This book features more than 300 images, ma

It was on a Malibu beach in 1988 that Peter Lindbergh shot the White Shirts series, images now known the world over. Simple yet seminal, the photographs introduced us to Linda Evangelista, Christy Turlington, Rachel Williams, Karen Alexander, Tatjana Patitz, and Estelle Lefébure. This marked the beginning of an era that redefined beauty, and Lindbergh would go on to alter the landscape of fashion photography for the decades that followed.

This edition gathers more than 300 images from forty years of Lindbergh’s career. It traces the German photographer’s cinematic inflections and humanist approach, which produced images at once seductive and introspective.

Lindbergh’s reach also extended across Hollywood and beyond: Cate Blanchett, Charlotte Rampling, Richard Gere, Isabelle Huppert, Nicole Kidman, Madonna, Brad Pitt, Catherine Deneuve, and Jeanne Moreau all appear in his works. From the picture chosen by Anna Wintour as the cover of her first Vogue issue to the legendary shot of Tina Turner on the Eiffel Tower, it is never the clothes, celebrity, or glamour that takes center stage in a Lindbergh photograph. Each picture conveys the humanity of its subject with a serene melancholy that is uniquely and unmistakably Lindbergh. 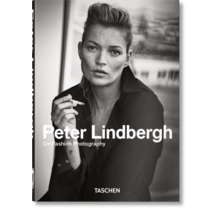