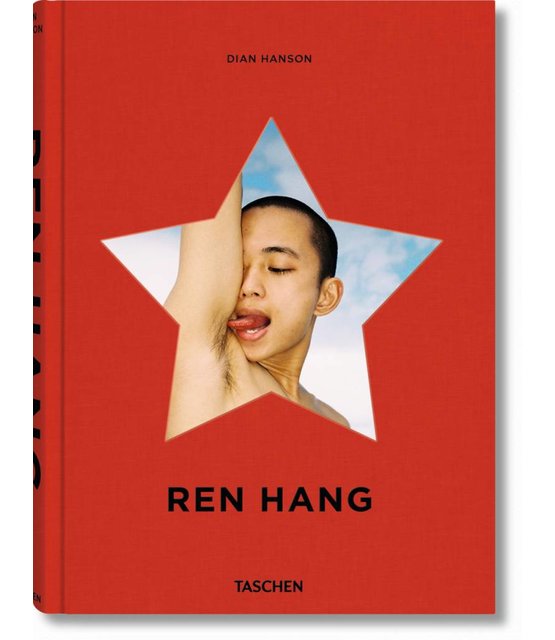 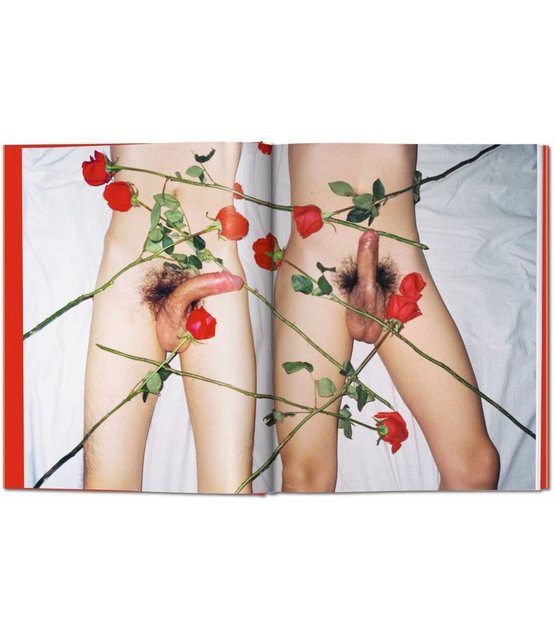 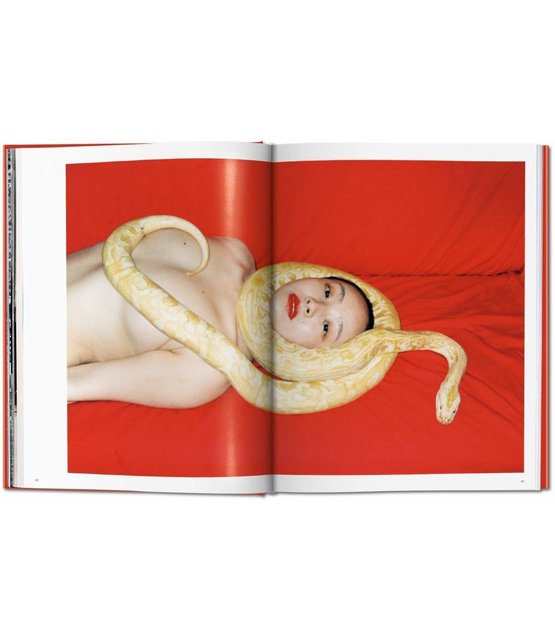 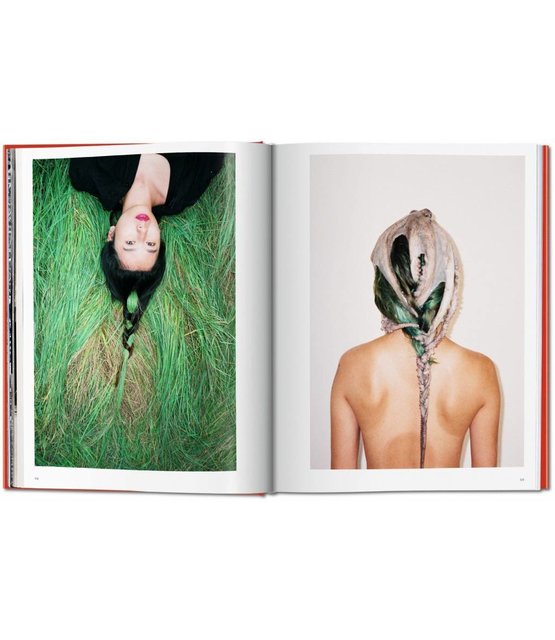 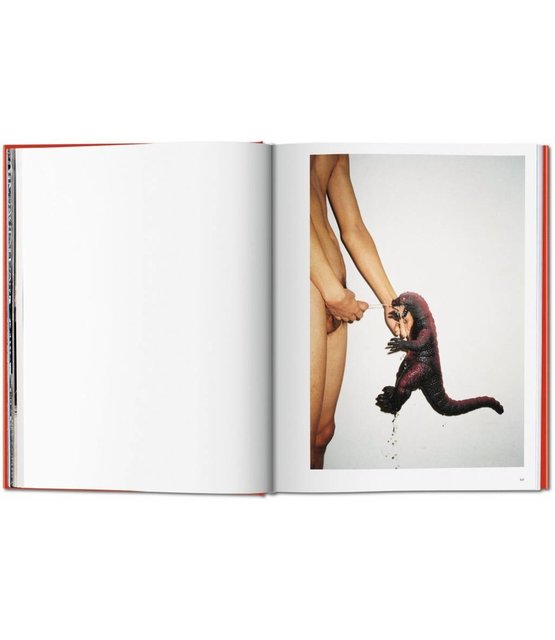 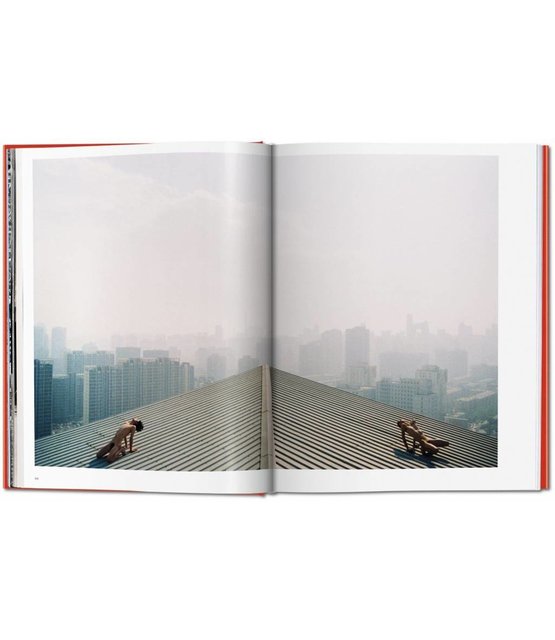 Ren Hang is an unlikely rebel. Slight of build, shy by nature, prone to fits of depression, the 28-year-old Beijing photographer is nonetheless at the forefront of Chinese artists’ battle for creative freedom...

Ren Hang, who took his life February 23, 2017, was an unlikely rebel. Slight of build, shy by nature, prone to fits of depression, the 29-year-old Beijing photographer was nonetheless at the forefront Chinese artists’ battle for creative freedom. Like his champion Ai Weiwei, Ren was controversial in his homeland and wildly popular in the rest of the world. He said, “I don’t really view my work as taboo, because I don’t think so much in cultural context, or political context. I don’t intentionally push boundaries, I just do what I do.”

Why? Because his models, friends, and in his last years, fans, are naked, often outdoors, high in the trees or on the terrifyingly vertiginous rooftops of Beijing, stacked like building blocks, heads wrapped in octopi, body cavities sprouting phone cords and flowers, whatever entered his mind at the moment. He denied his intentions were sexual, and there is a clean detachment about even his most extreme images: the urine, the insertions, the many, many erections. In a 2013 interview VICE magazine asked, “there are a lot of dicks … do you just like dicks?” Ren responded, “It’s not just dicks I’m interested in, I like to portray every organ in a fresh, vivid and emotional way.” True though that may be, the penises Ren photographed were not just fresh and vivid, but unusually large, making one wonder just where he met his friends. 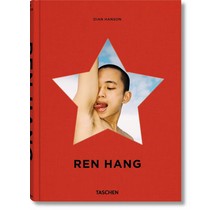