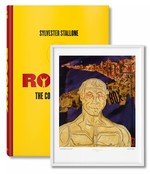 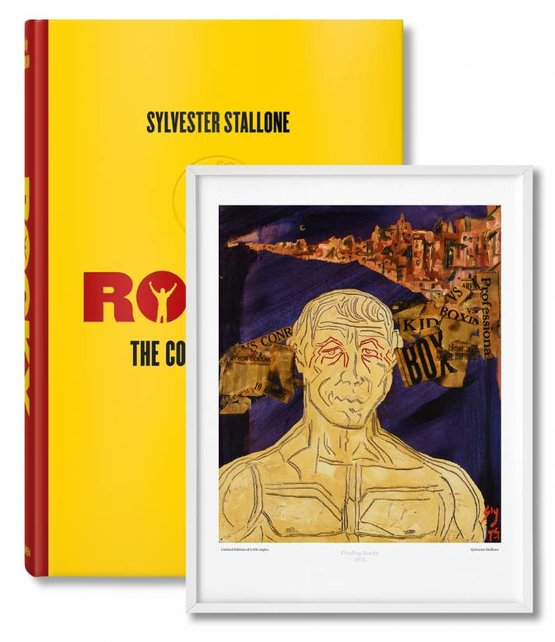 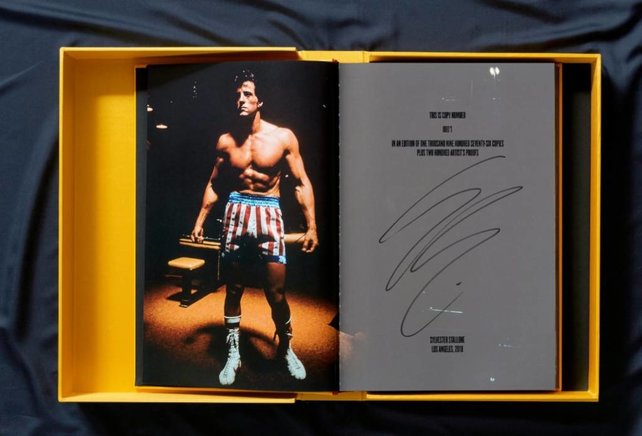 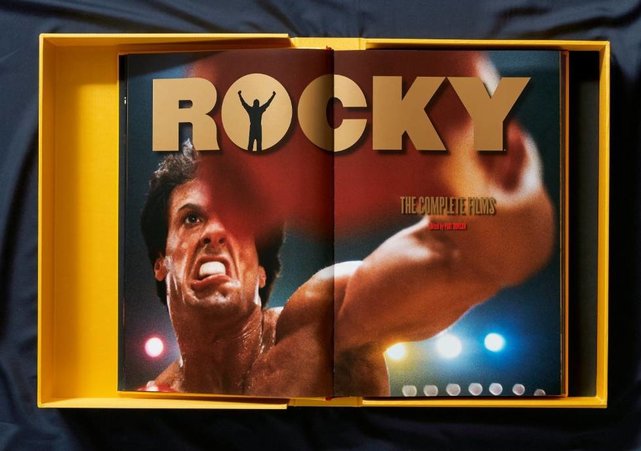 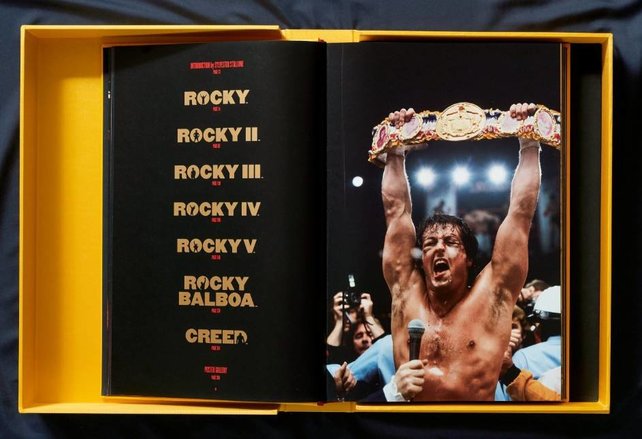 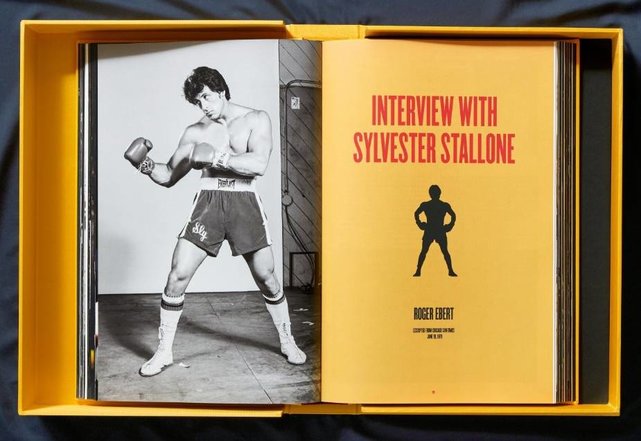 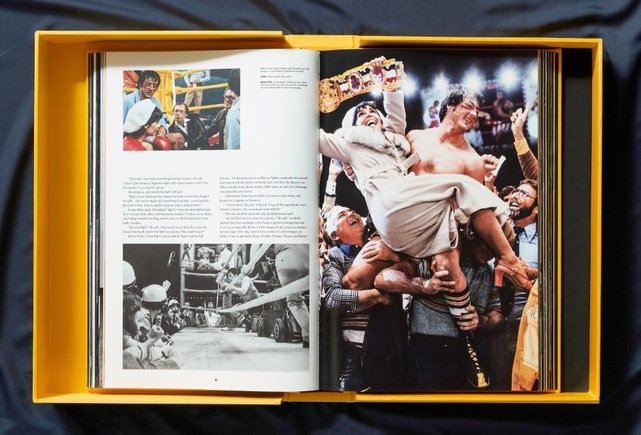 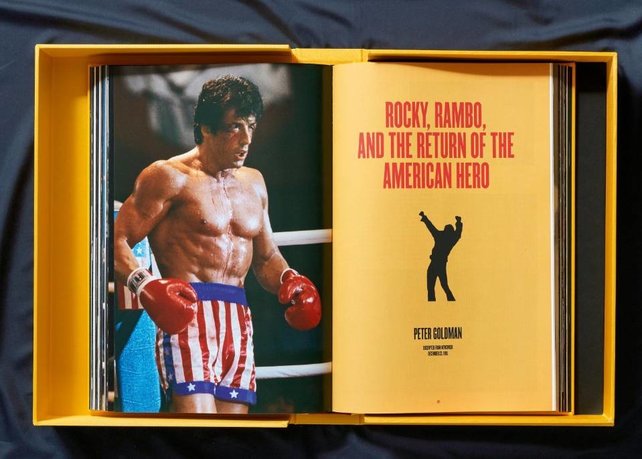 Rocky Balboa is the Philadelphian icon who took on the world and won. The original “Italian Stallion,” the gutsy fighter who rose above the odds to boxing glory, and a rags-to-riches legend in the business of making movies.

Rocky Balboa is the Philadelphian icon who took on the world and won. The original “Italian Stallion,” the gutsy fighter who rose above the odds to boxing glory, and a rags-to-riches legend in the business of making movies. Ever since Sylvester Stallone unleashed his impassioned title character in 1976, the resilient fighter has earned his place in history as a symbol of tenacity and courage and a legend of cinematic success.

The story of Rocky the movie is as exciting as that of its eponymous boxer. Shot on a tight budget, with the virtually unknown Stallone writing the script as well as taking on the lead role, it became a surprise overnight sensation, generating millions in box-office revenues, notching up three Oscar wins, and transforming Stallone into a global star as an actor, writer, and director. The Rocky phenomenon developed into a franchise of six films, including Rocky Balboa in 2006 and a further appearance in Creed (2015), for which Stallone was nominated for an Academy Award.

In collaboration with Sylvester Stallone and MGM, this Collector’s Edition, signed by Sylvester Stallone, brings you all the guts and all the glory of the complete Rocky story, right through to Creed. Copious images, including many on-set pictures from famed sports photographer Neil Leifer, come together with precious archival material from the Academy Library and MGM archive to reveal the making of an enduring action hero as much as a movie masterpiece. A foreword by Stallone and vintage interviews over the course of his career bring insight into the development of the hero and the franchise, as well as privileged access to the tenacity, spirit, and passion that characterized Rocky behind the scenes as much as on screen.

The book includes a print of Sylvester Stallone’s Finding Rocky (1975), a painting he completed before writing the script. It was, for Stallone, “the genesis of Rocky.” Also included is a facsimile of Sylvester Stallone’s handwritten notebook for Rocky (circa 1975), which details dialogue, scenes, and ideas for the film, as well as the original unused ending. Stallone: “This is where all the ideas were coming out and the way I would write them.”

Collector’s Edition (No. 51–1,976), numbered and signed by Sylvester Stallone, each with a print of Stallone’s painting Finding Rocky (1975) and a 36-page Rocky notebook facsimile. 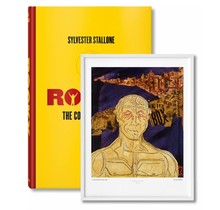