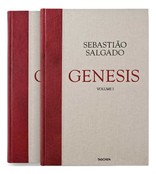 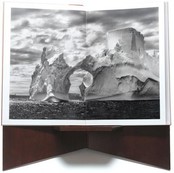 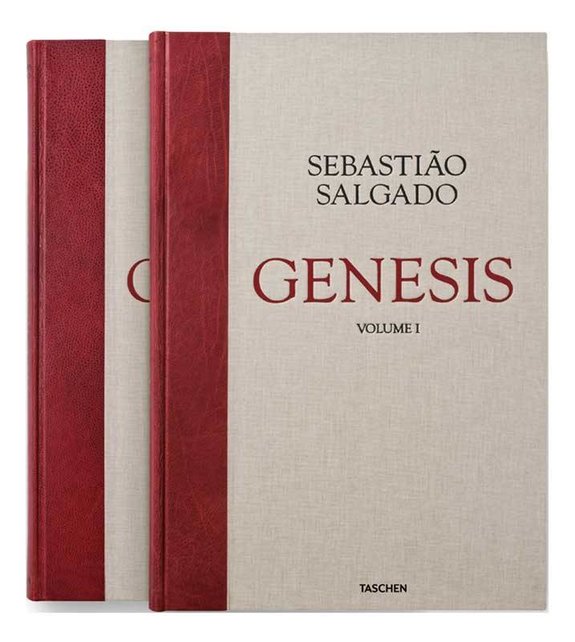 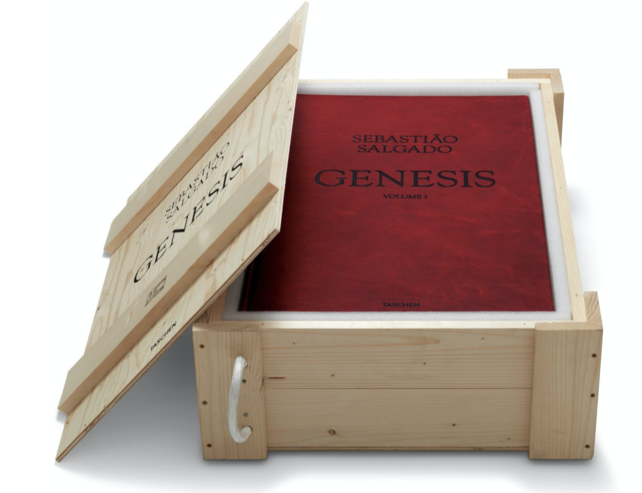 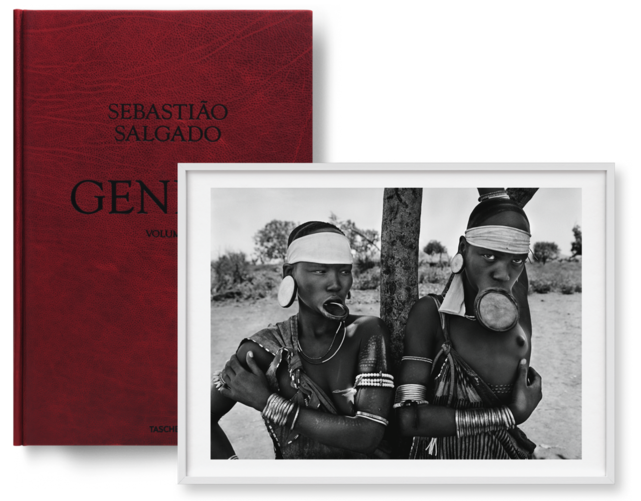 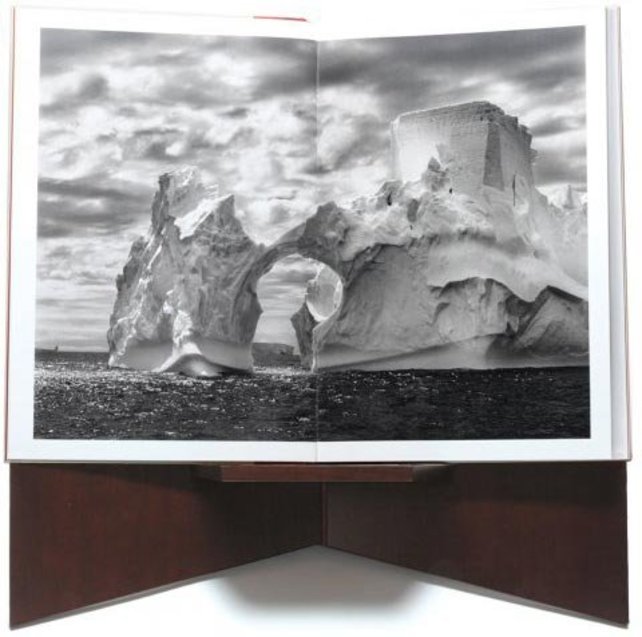 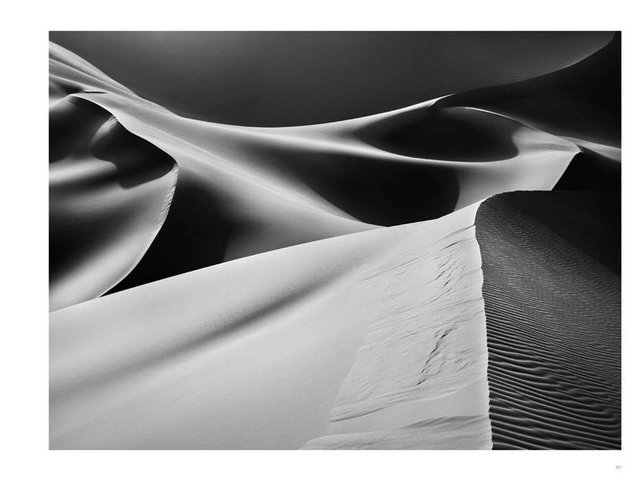 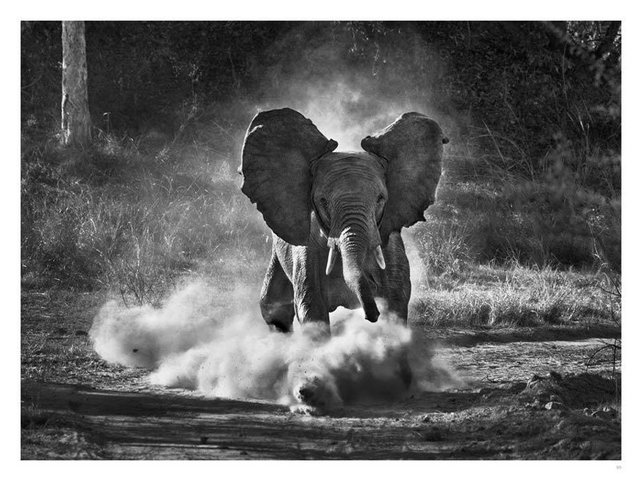 GENESIS is Sebastião Salgado’s love letter to the planet. It is the result of an epic eight-year expedition to rediscover the mountains, deserts, and oceans, the animals and peoples that have so far escaped the imprint of modern society—the land and life of a still pristine planet. The GENESIS project, along with the Salgados’ Instituto Terra, is dedicated to showing the beauty of our planet, reversing the damage done to it, and preserving it for the future.

On over 30 trips—by foot, light aircraft, boats, canoes, and even balloons, through extreme temperatures and in sometimes dangerous conditions—Salgado has created a collection of images showing us nature, animals, and indigenous peoples in such intense beauty it takes our breath away. The reach is truly global. Through Salgado’s lens, one discovers the animal species and volcanoes of the Galápagos; the penguins, sea lions, cormorants, and whales of the South Atlantic; Brazilian alligators and jaguars; and African lions, leopards, and elephants. We travel over icebergs in the Antarctic, the volcanoes of Central Africa, the ravines of the Grand Canyon, and the glaciers of Alaska. We encounter the Stone Age Korowai people of West Papua, nomadic Dinka cattle farmers in Sudan, Nenets and their reindeer herds in the Arctic Circle, as well as the Mentawai jungle communities on islands west of Sumatra.

In characteristic monochrome, Salgado’s painterly notes are perfectly tuned to these sublime scenes, capturing sweeping aerial panoramas as much as the most intricate details and textures, from a reptilian skin to the fur coat of the Nenet people of northern Siberia. The exquisitely reproduced images are arranged not by theme but rather conceived as a journey around the globe, immersing them in Salgado’s vision of the Earth’s mesmerizing scale, order, and beauty.

This two-volume SUMO-size Art Edition is designed and edited by Lélia Wanick Salgado and numbered and signed by Sebastião Salgado. Leather-bound, it is presented with a bookstand in cherry wood veneer designed by Tadao Ando and a clothbound caption book explaining each stunning shot. 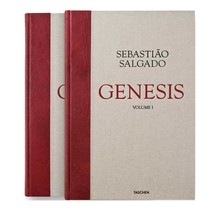