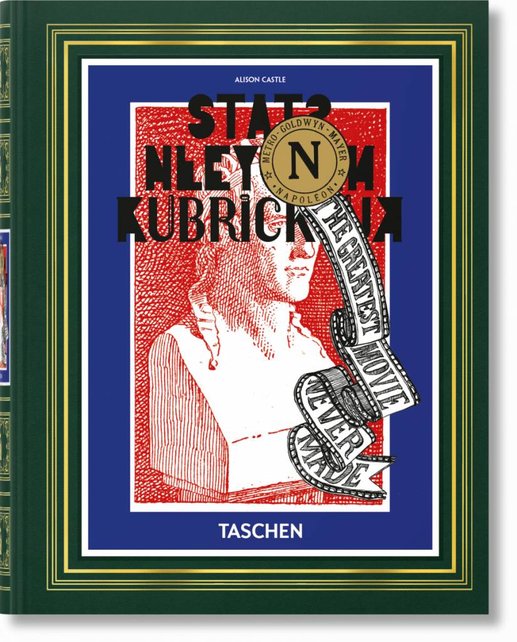 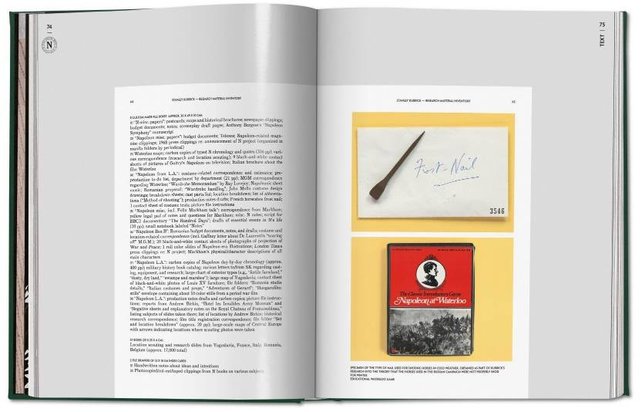 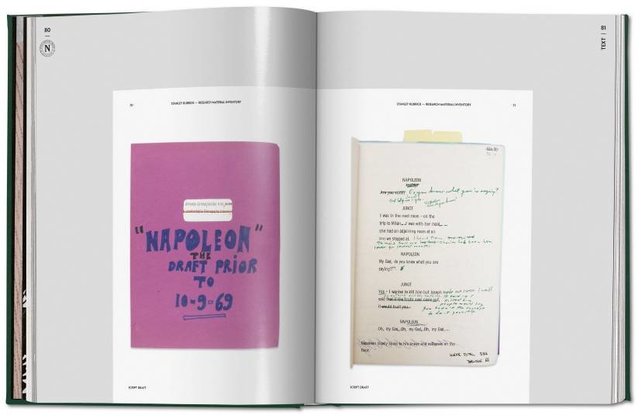 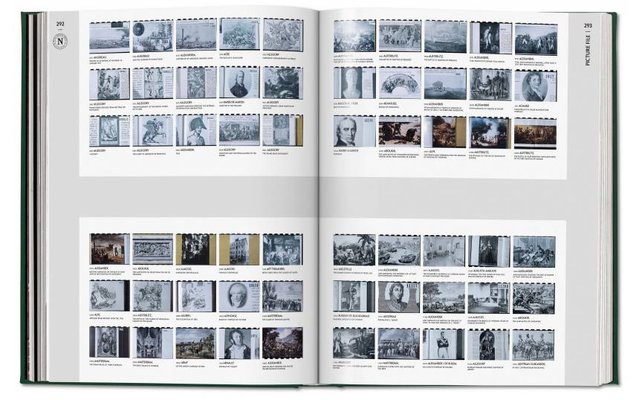 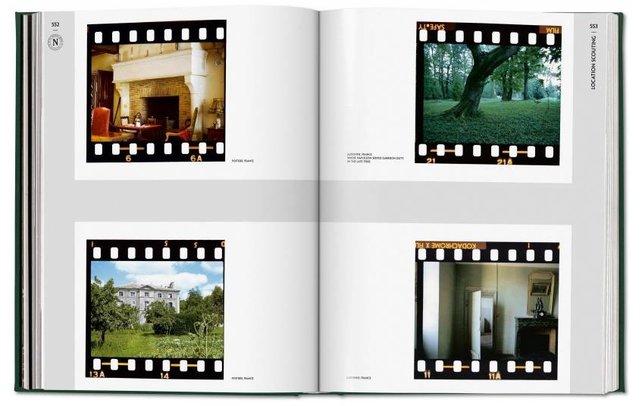 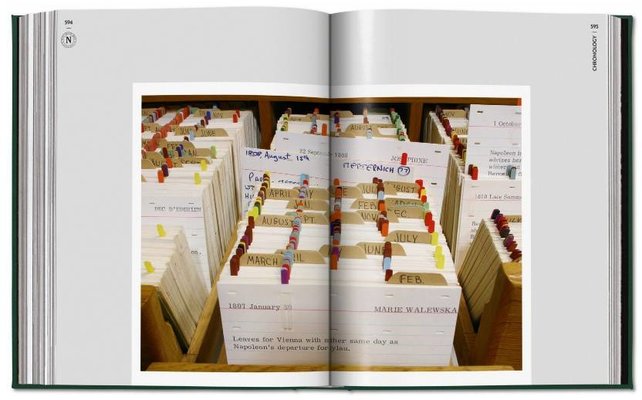 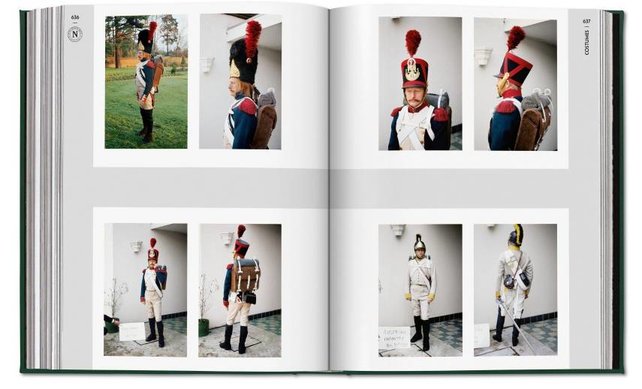 Stanley Kubrick boasted it would be “the best movie ever made.” Instead, his epic Napoleon was canceled before shooting began, despite years of intense planning. This is the fascinating archive of the greatest film that never was, spanning the two years o

For 40 years, Kubrick fans and film buffs have wondered about the director’s mysterious unmade film on Napoleon Bonaparte. Slated for production immediately following the release of 2001: A Space Odyssey, Kubrick’s "Napoleon" was to be at once a character study and a sweeping epic, replete with grandiose battle scenes featuring thousands of extras. To write his original screenplay, Kubrick embarked on two years of intensive research; with the help of dozens of assistants and an Oxford Napoleon specialist, he amassed an unparalleled trove of research and preproduction material, including approximately 15,000 location scouting photographs and 17,000 slides of Napoleonic imagery. No stone was left unturned in Kubrick’s nearly-obsessive quest to uncover every piece of information history had to offer about Napoleon. But alas, Kubrick’s movie was not destined to be: the film studios, first M.G.M. and then United Artists, decided such an undertaking was too risky at a time when historical epics were out of fashion.

The text book features the complete original treatment, essays examining the screenplay in historical and dramatic contexts, an essay by Jean Tulard on Napoleon in cinema, and a transcript of interviews Kubrick conducted with Oxford professor Felix Markham. The culmination of years of research and preparation, this unique publication offers readers a chance to experience the creative process of one of cinema’s greatest talents as well as a fascinating exploration of the enigmatic figure that was Napoleon Bonaparte.