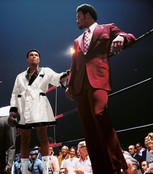 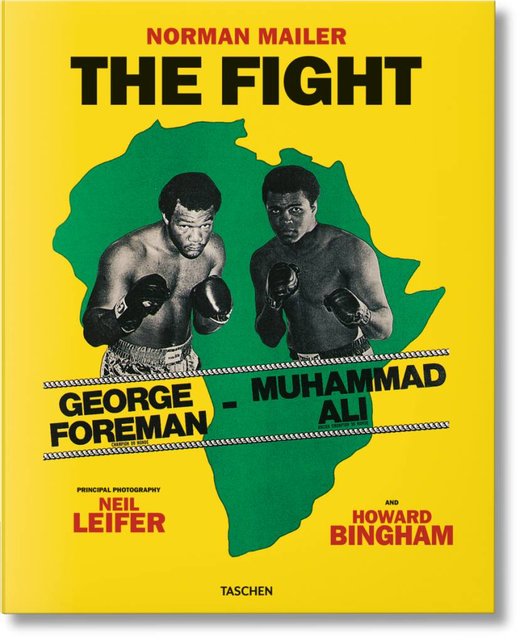 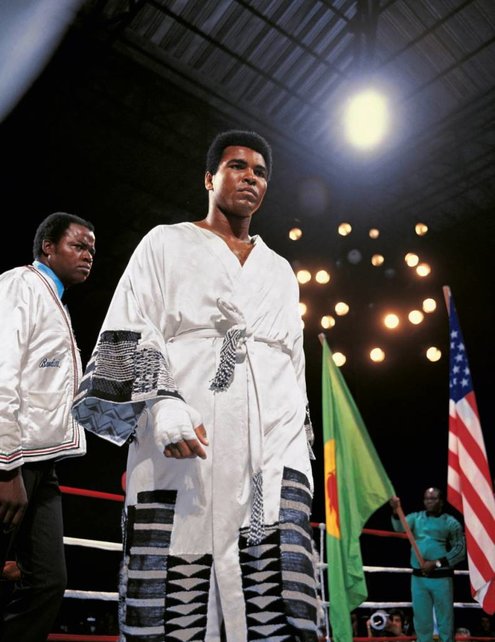 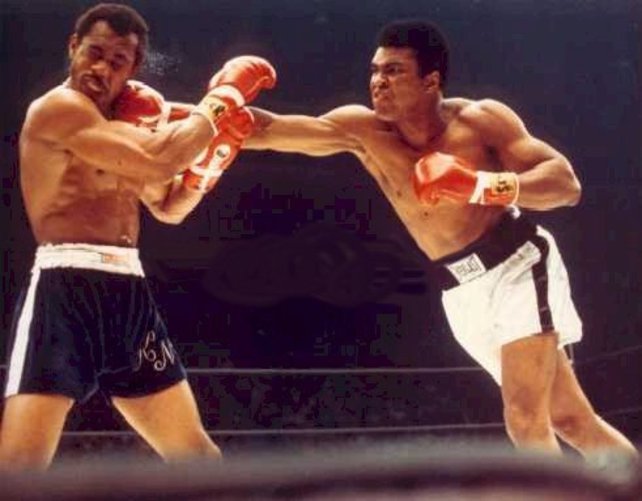 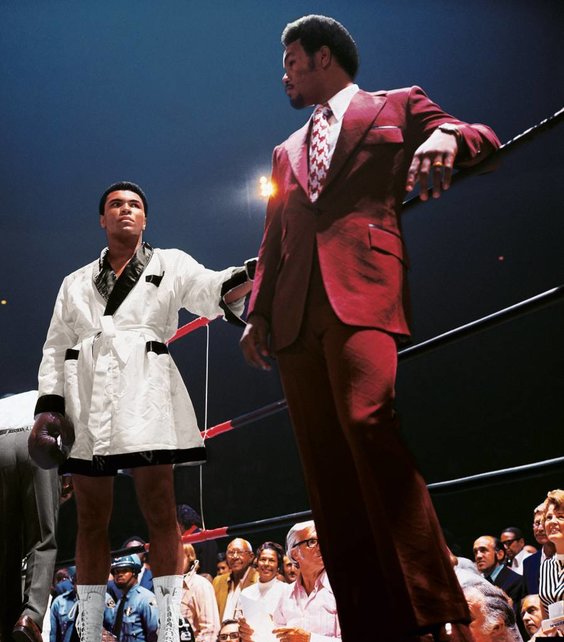 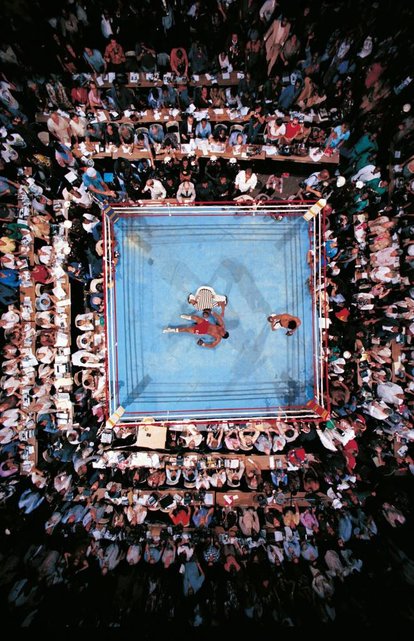 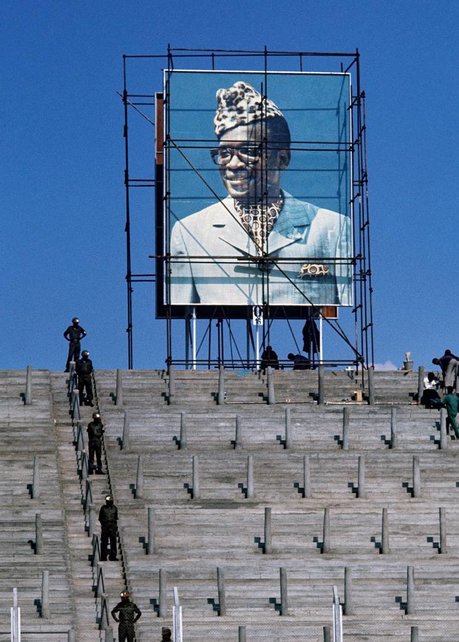 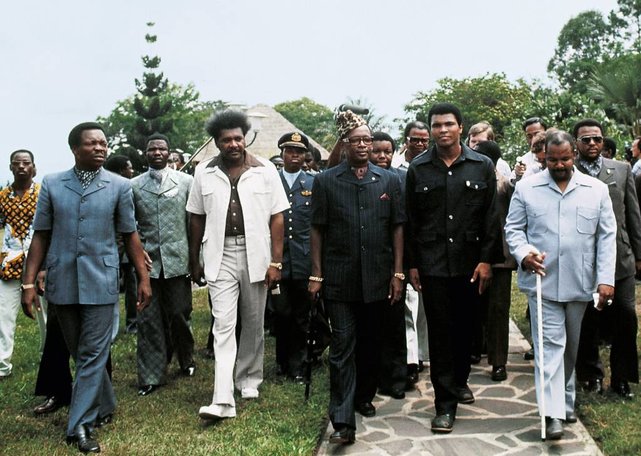 On October 30, 1974, in Kinshasa, Zaire, at the virtual center of Africa, two African American boxers were paid five million dollars apiece to confront each other in an epic match...

On October 30, 1974, in Kinshasa, Zaire, at the virtual center of Africa, two African American boxers were paid five million dollars apiece to confront each other in an epic match. One was Muhammad Ali, who vowed to reclaim the championship he had lost. The other was George Foreman, who was as taciturn as Ali was voluble and who kept his hands in his pockets “the way a hunter lays his rifle back into its velvet case.”

Observing them both was Norman Mailer, whose grasp of the titanic battle’s feints and stratagems—and sensitivity to their deeper symbolism—made his 1975 book The Fight a masterpiece of sportswriting. Whether analyzing the fighters’ moves, interpreting their characters, or weighing their competing claims on the African and American souls, Mailer was a commentator of unparalleled acumen—and surely one of the few intrepid enough to accompany Ali on a late-night run through the bush. Through The Fight he restores our tarnished notions of heroism to a blinding gleam, and establishes himself as a champion in his own right.

Forty years after its original publication, this new abridged edition of The Fight is introduced with an essay by Mailer scholar J. Michael Lennon and illustrated for the first time with color and black-and-white photographs by the two men who captured Ali in the ring and in private like no one else: Howard L. Bingham and Neil Leifer. 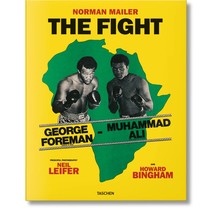