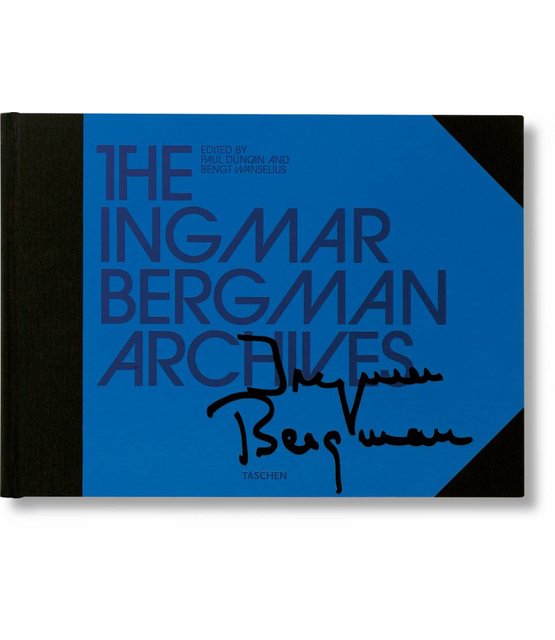 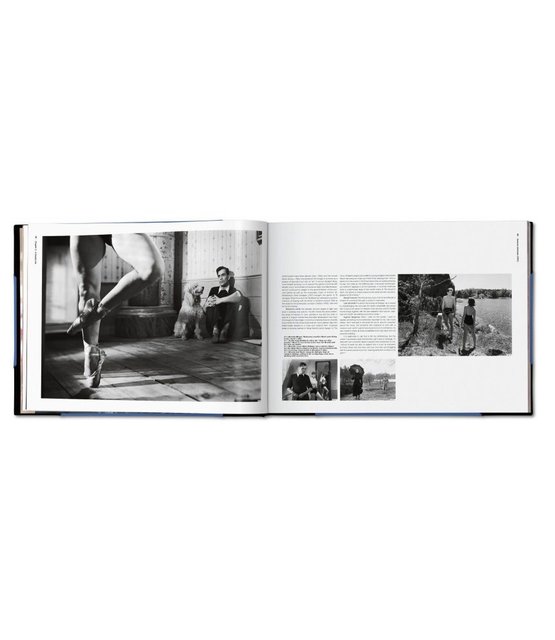 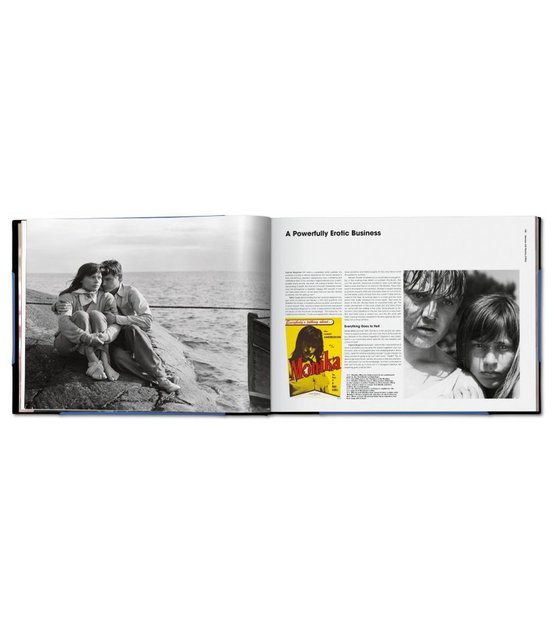 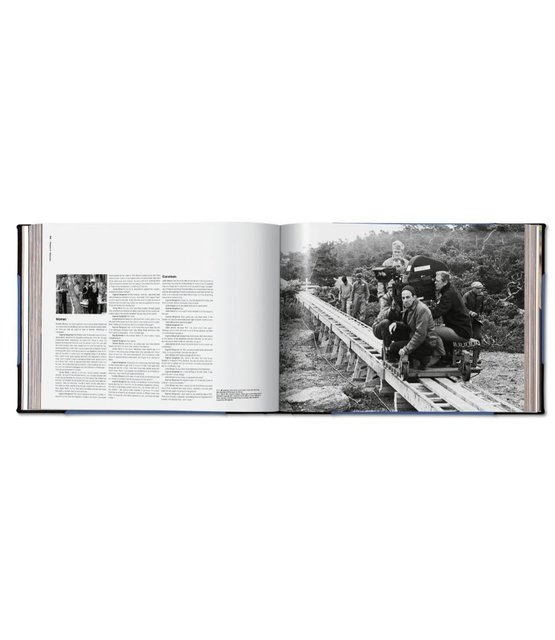 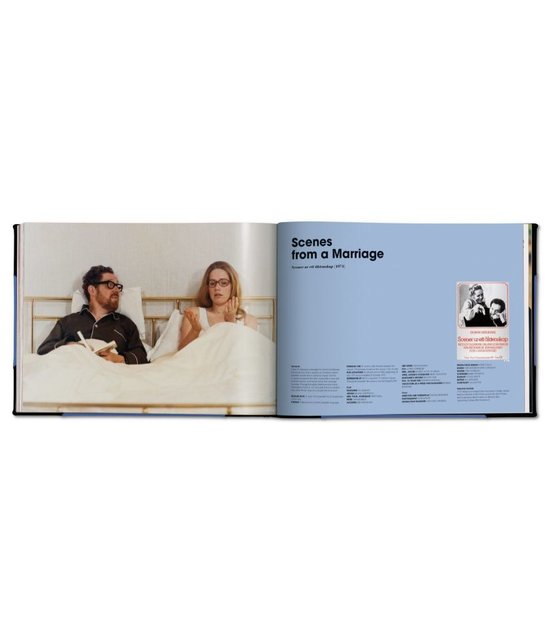 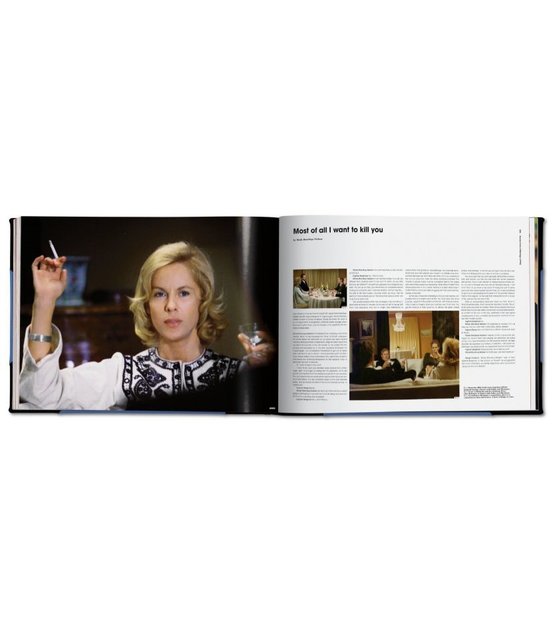 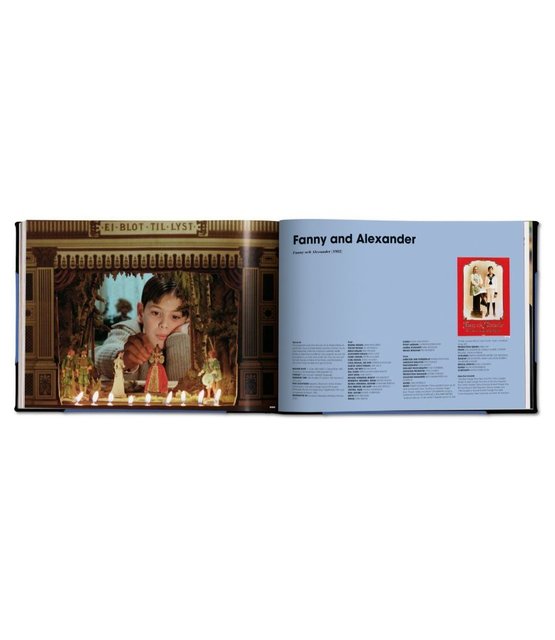 From the archives at the Bergman Foundation comes an homage to the Swedish auteur and consummate explorer of the human condition. This re-edition brings back TASCHEN’s award-winning publication, produced with many of Ingmar Bergman’s close collaborators.

Since his release of The Seventh Seal and Wild Strawberries in 1957, Ingmar Bergman has been one of the leading figures in international cinema. In a career that spanned 60 years, he wrote, produced, and directed 50 films that defined how we see ourselves and how we interact with the people we love, through works like Persona, Scenes from a Marriage, and Fanny and Alexander.

Before his death in 2007, Bergman gave TASCHEN and the Swedish publishing house Max Ström complete access to his archives at the Bergman Foundation as well as permission to reprint his writings and interviews, many of which have never been seen outside of Sweden. Picture researcher Bengt Wanselius, who was Bergman’s photographer for 20 years, scoured photo archives all over Sweden, discovered previously unseen images from Bergman’s films, and selected unpublished images from many photographers’ personal archives.

This re-edition draws from our out-of-print Bergman Archives, the most complete book on the director to date. For this award-winning production, TASCHEN Editor Paul Duncan gathered a team of Bergman experts who have researched and written a narrative that, for the first time, combined all of Bergman’s working life in film. Such is the depth of Bergman’s writings that most of the story is told in his own words. This book also features an introduction by Bergman’s close friend and collaborator, actor Erland Josephson.

On November 24, 2008, Paul Duncan and Bengt Wanselius won the 2008 August Prize for the Best Non-Fiction Book published in Sweden. This is the most prestigious literary prize in Sweden, voted on by booksellers and librarians throughout the country. 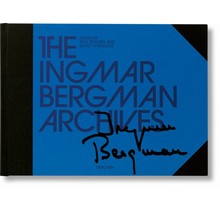