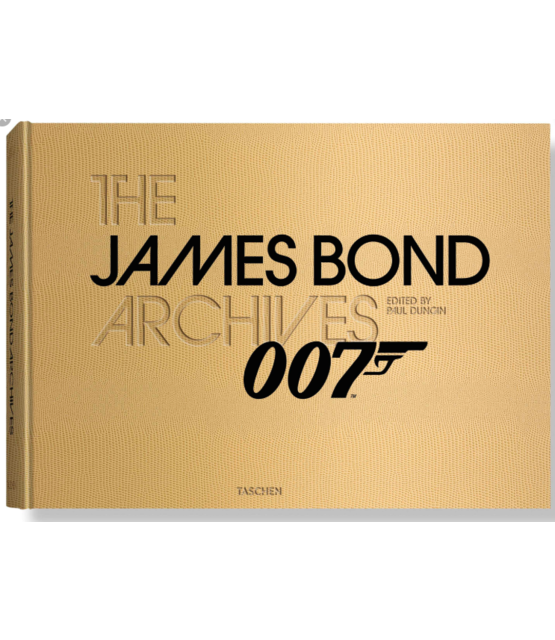 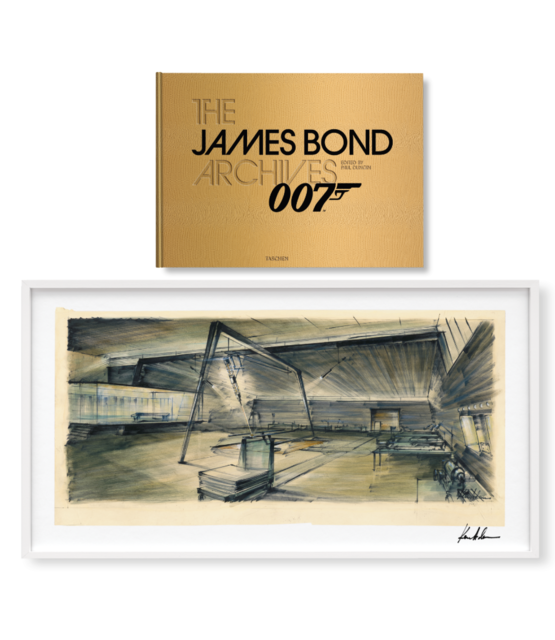 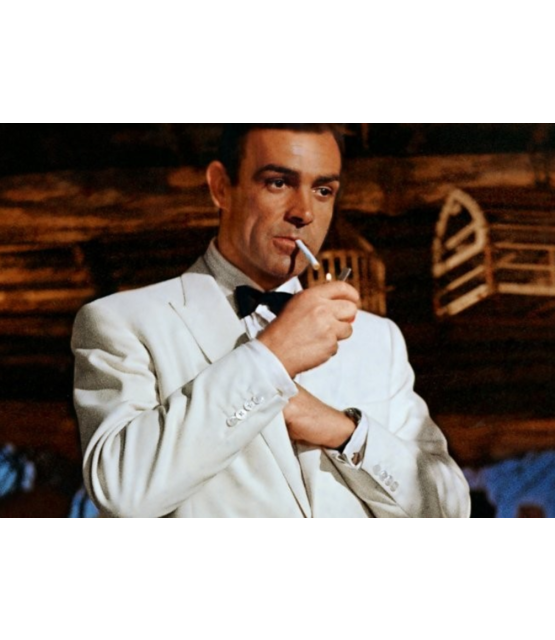 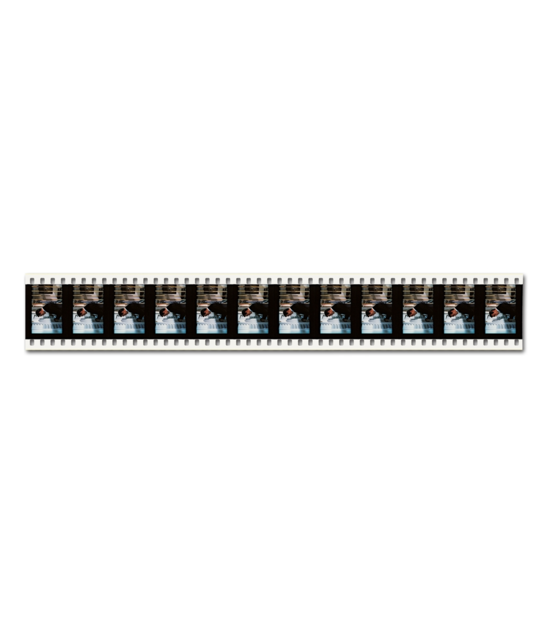 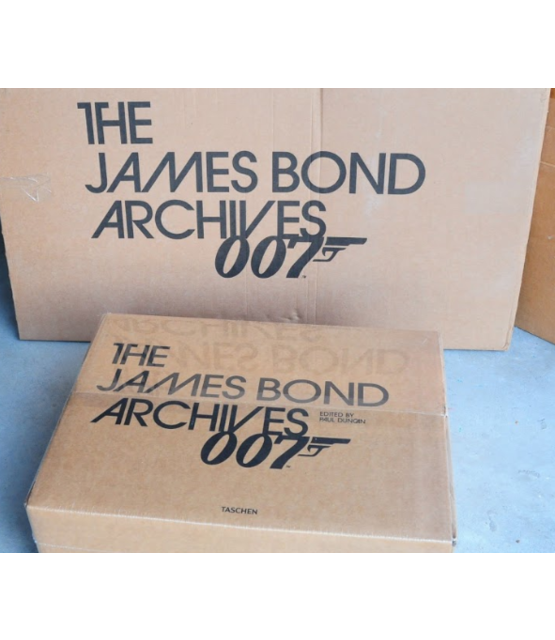 To commemorate 50 years of the James Bond franchise, editor Paul Duncan sifted through the vaults of EON Productions to source photos, storyboards, and production materials traversing every Bond film ever made

“Bond, James Bond.” Since Sean Connery uttered those immortal words in 1962, the most dashing secret agent in the history of cinema has been charming and thrilling audiences worldwide. This impeccably British character created by author Ian Fleming has starred in 23 EON-produced films, played by six different actors over five decades.

To celebrate 50 years of this innovative franchise, EON Productions opened their archives of photos, designs, storyboards, and production materials to editor Paul Duncan, who spent two years researching over one million images and 100 filing cabinets of documentation. The result is the most complete account of the making of the series, covering every James Bond film ever made, beginning with Dr. No (1962) and ending with Skyfall (2012), including the spoof Casino Royale (1967) and Never Say Never Again (1983).

The stunning imagery is accompanied by an oral history recounted by over 150 cast and crew members, relating the true inside story of how the Bond films were made. Containing previously unpublished photography and artwork, as well as production memos from filming, this book is a comprehensive tribute to the legend of James Bond.

Celebrating the 50th anniversary of the most successful and longest-running film franchise in cinema history!
Made with unrestricted access to the Bond archives, this XL tome recounts the entire history of James Bond in words and pictures
Among the 1,100 images are many previously unseen stills, on-set photos, memos, documents, storyboards, posters, and designs, plus unused concepts, and alternative designs
Behind-the-scenes stories from the people who were there: producers, directors, actors, screenwriters, production designers, special effects technicians, stuntmen, and other crew members
Includes every Bond film ever made, from Dr. No (1962) to Skyfall (2012) 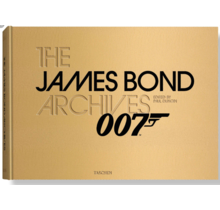