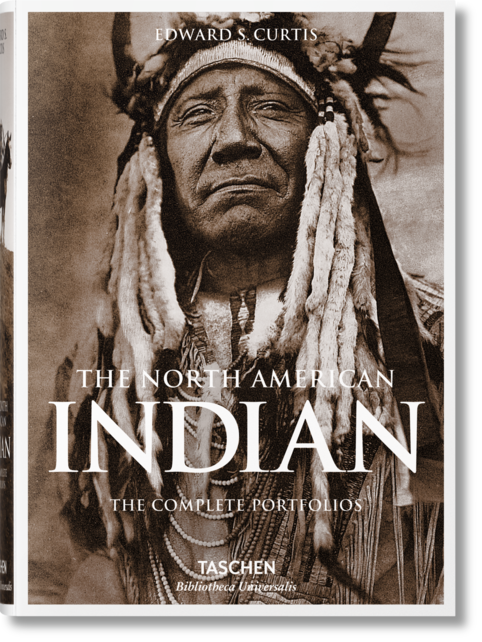 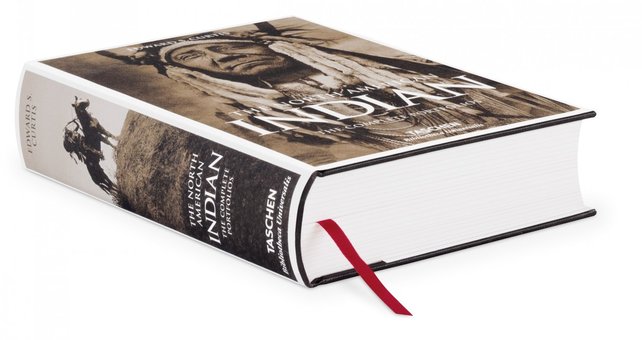 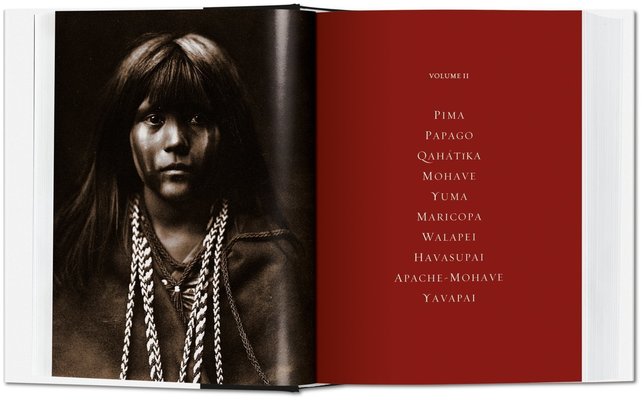 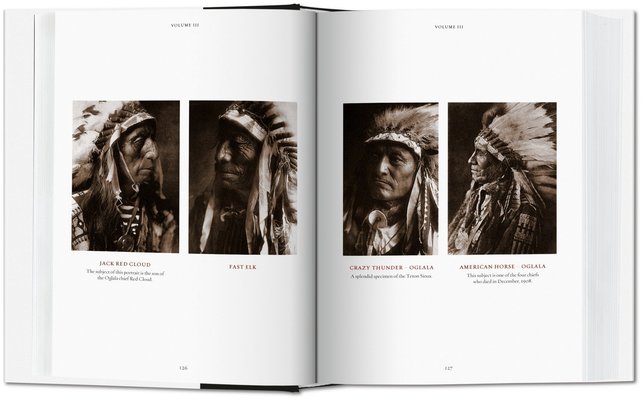 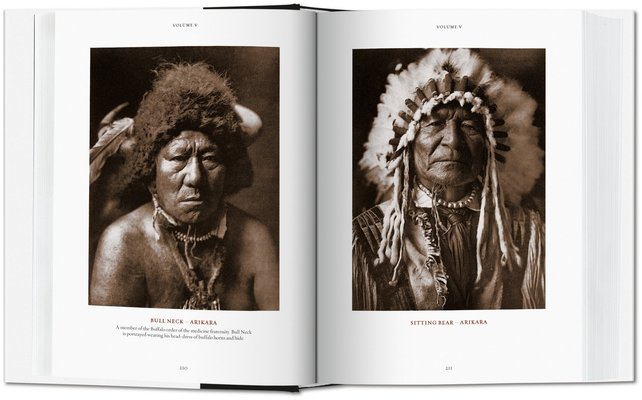 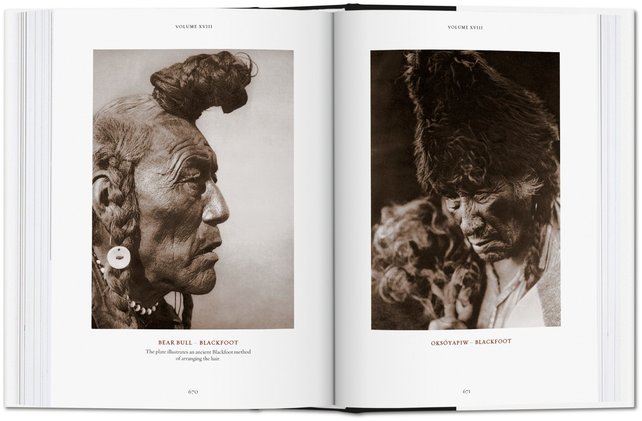 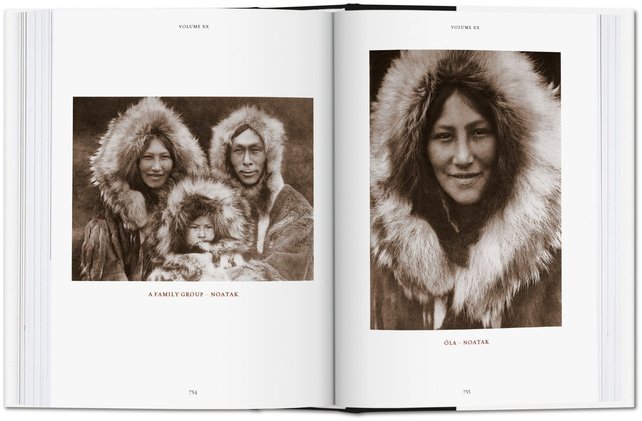 Over the course of 30 years Edward S. Curtis exhaustively documented America’s first inhabitants. Follow along on his visits to 80 American Indian tribes from the Mexican border to the Bering Strait—working up to 16 hours a day to gain their trust and doc

At the turn of the 20th century, the American photographer Edward Sheriff Curtis (1868–1952) started on his 30-year project to produce a monumental study of North American Indians. Using an approach that was both artistically and scientifically ambitious, he recorded, in words and pictures, the traces of the traditional Indian way of life that was already beginning to die out.

With tireless personal commitment Curtis visited 80 American Indian tribes from the Mexican border to the Bering Strait, gaining their confidence through his patience and sensitivity. His work was printed in 20 volumes between 1907 and 1930 as The North American Indian, but with only 272 copies, originals became extremely rare.

This book gathers Curtis’s entire American Indian portfolio into one publication, offering renewed access to and appreciation of his extraordinary achievement, which is as much a precious historical document as a triumph of the photographic form. 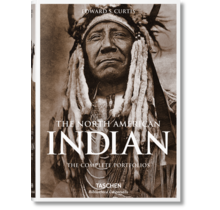