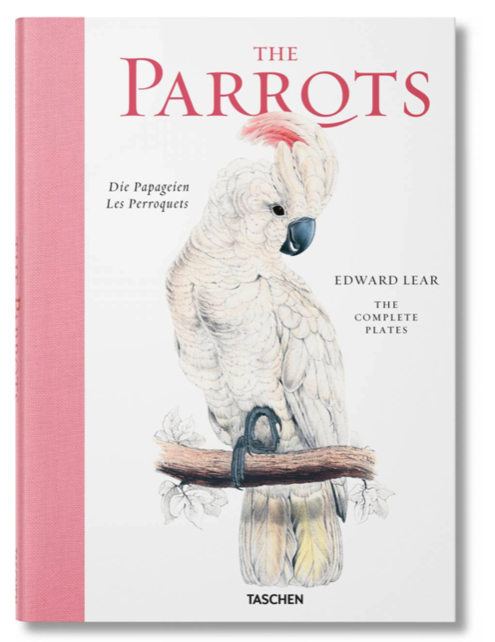 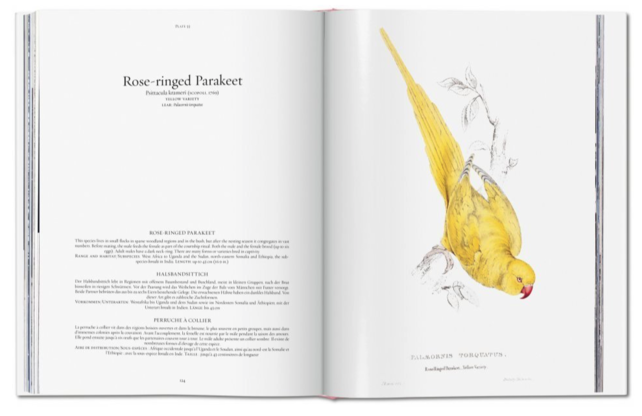 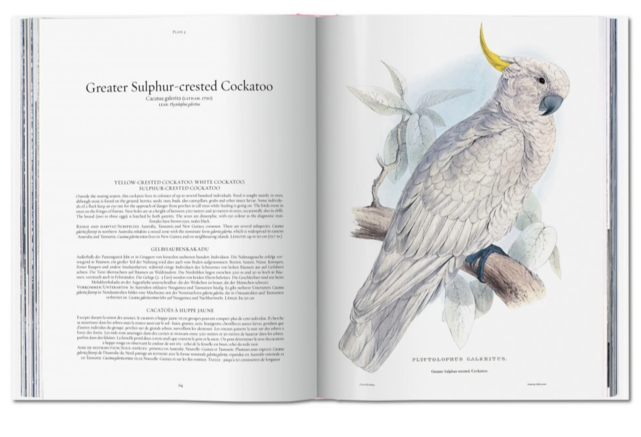 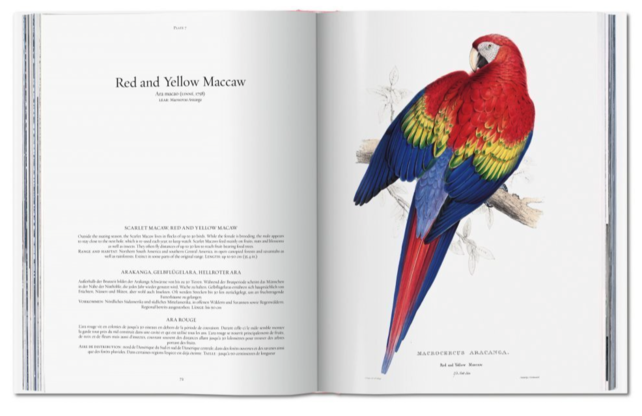 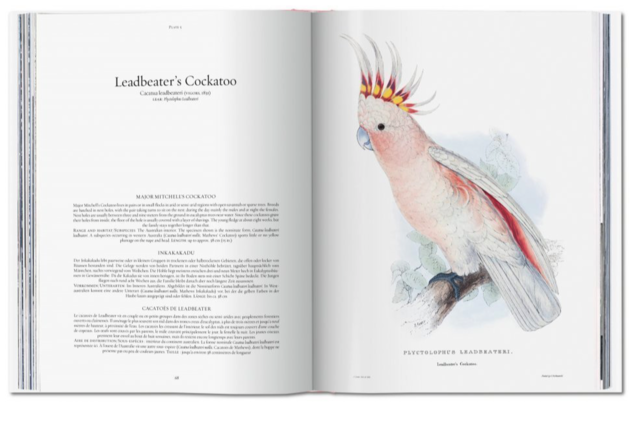 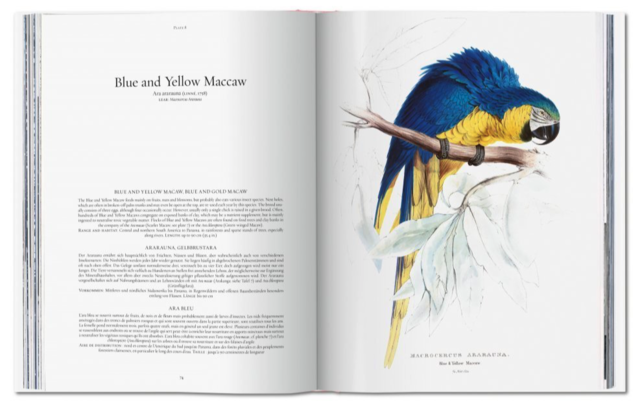 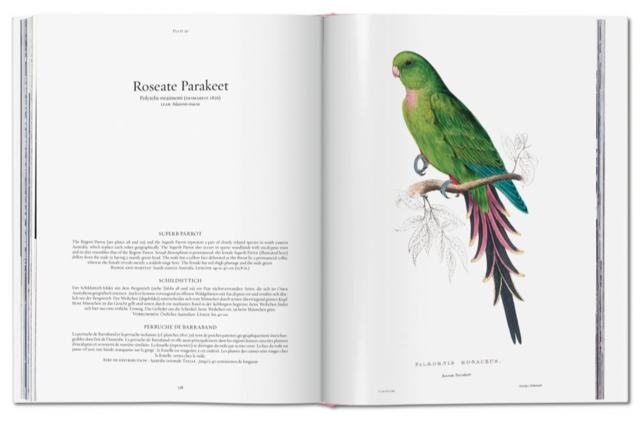 Originally reproduced in only 175 precious sets and limited to Britain’s highest elite, this stunning masterpiece of scientific illustration history is now available to all. Drawing from live parrots, Edward Lear (1812–1888) created lifelike illustrations

Edward Lear may be best known for his nonsense verse, but in his early years he excelled as an illustrator of birds and reptiles. This set of 42 hand-colored lithographs, originally entitled Illustrations of the Family of Psittacidae, or Parrots, was the finest achievement of his relatively brief career as a natural history draftsman, before failing eyesight led him to concentrate on his writing.

During Lear’s time, live parrots were rare and much sought-after, bought and sold for large sums by wealthy amateurs of natural history, and prized by 19th century European aristocracy for their astonishing plumage and mimickry of the human voice. Naturally, fine drawings of them were also highly prized. One of the first collections entirely dedicated to the species, Parrots includes African, Australian, and American parrots bred by eminent ornithologists such as Sir William Jardine and Prideaux John Selby, who sponsored Lear, inspiring and directing his work.

This exquisite collection was originally reproduced in only 175 precious sets and sold by subscription to Britain’s most eminent scholars and wealthy collectors of living parrots. The Psittacidae established Lear as a celebrated illustrator, and professor of drawing to the young Queen Victoria. With a brief zoological introduction and written descriptions of each bird, this title revives TASCHEN's XL-sized edition to a more accessible, optimized format, bringing Lear’s parrots back to life for all to admire. 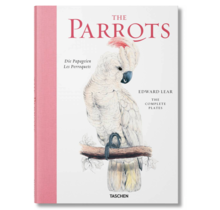