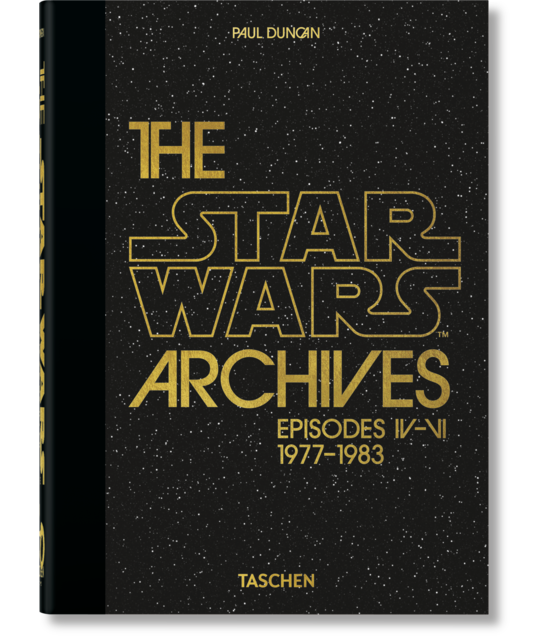 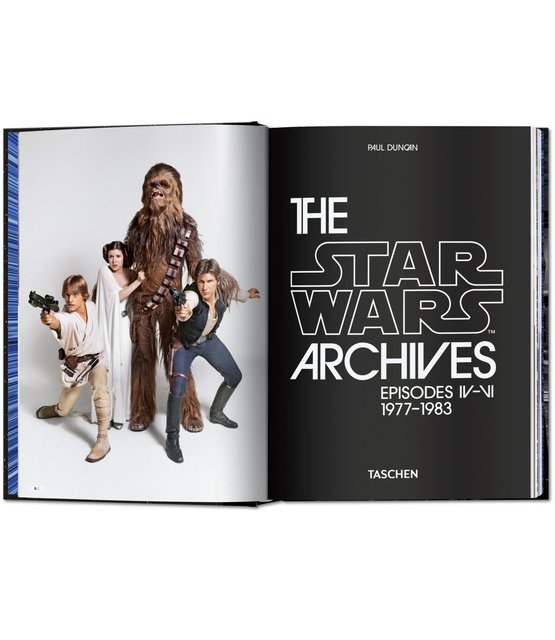 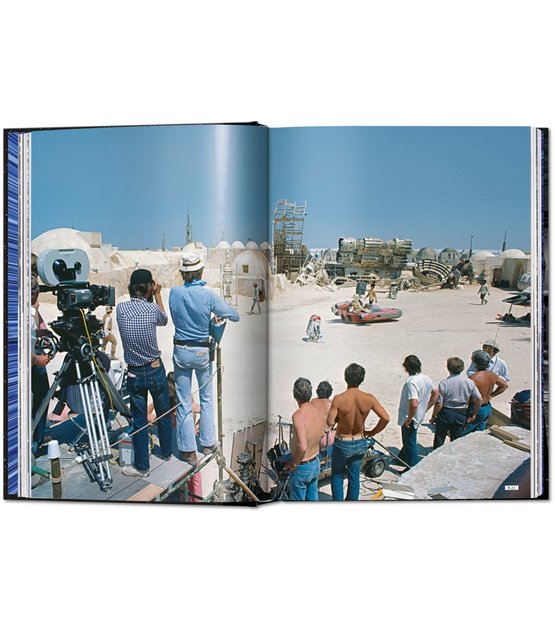 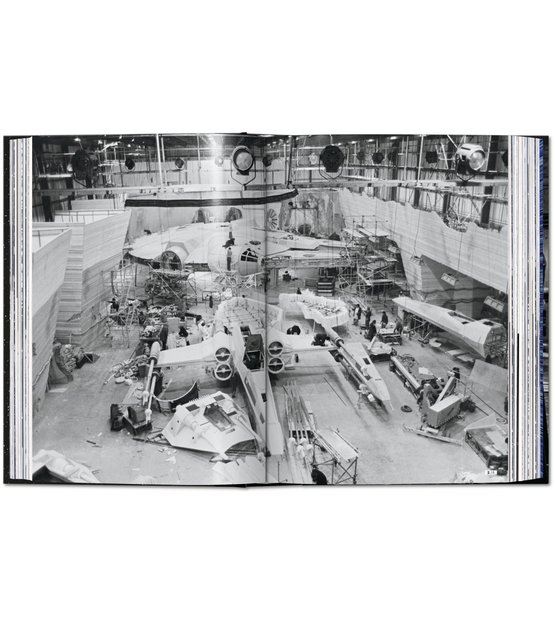 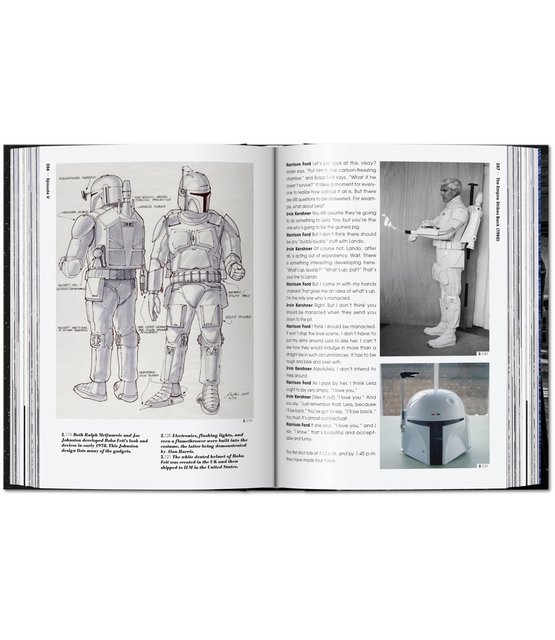 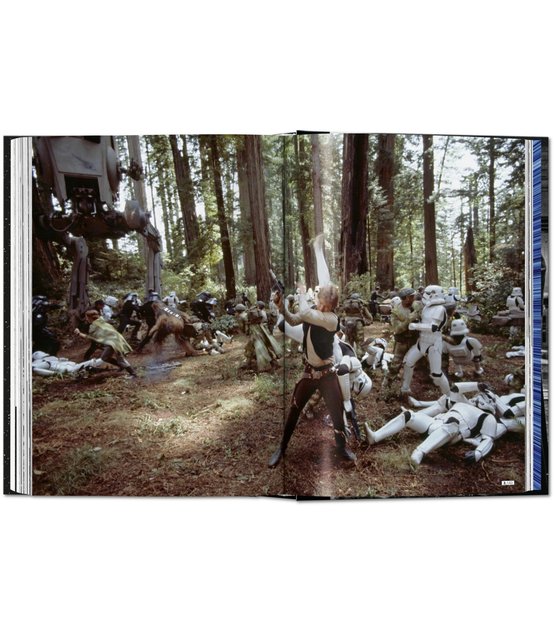 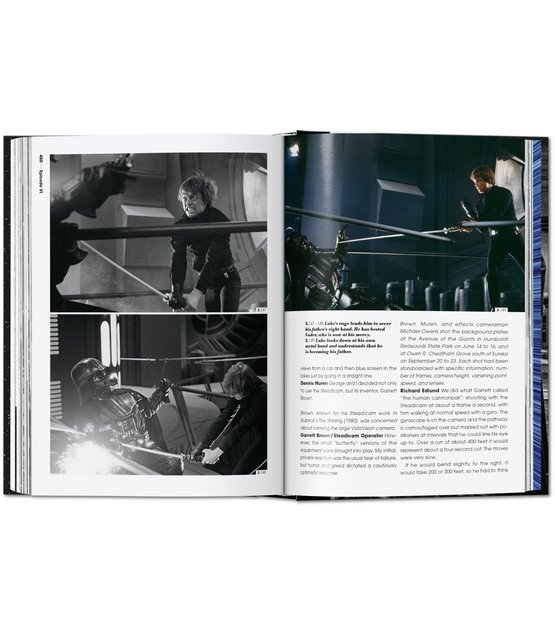 Star Wars exploded onto our cinema screens in 1977, and the world has not been the same since. In this book, George Lucas guides us through the original trilogy like never before, recounting the inspirations, experiences, and stories that created a modern

The definitive exploration of the original trilogy

Star Wars exploded onto our cinema screens in 1977, and the world has not been the same since. After watching depressing and cynical movies throughout the early 1970s, audiences enthusiastically embraced the positive energy of the Star Wars galaxy as they followed moisture farmer Luke Skywalker on his journey through a galaxy far, far away, meeting extraordinary characters like mysterious hermit Obi-Wan Kenobi, space pirates Han Solo and Chewbacca, loyal droids C-3PO and R2-D2, bold Princess Leia Organa and the horrific Darth Vader, servant of the dark, malevolent Emperor.

In this first volume, made with the full cooperation of Lucasfilm, Lucas narrates his own story, taking us through the making of the original trilogy—Episode IV A New Hope, Episode V The Empire Strikes Back, and Episode VI Return of the Jedi—and bringing fresh insights into the creation of a unique universe. Complete with script pages, production documents, concept art, storyboards, on-set photography, stills, and posters, this is the authoritative exploration of the original saga as told by its creator. 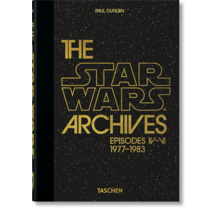