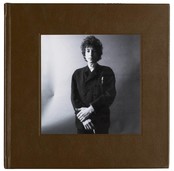 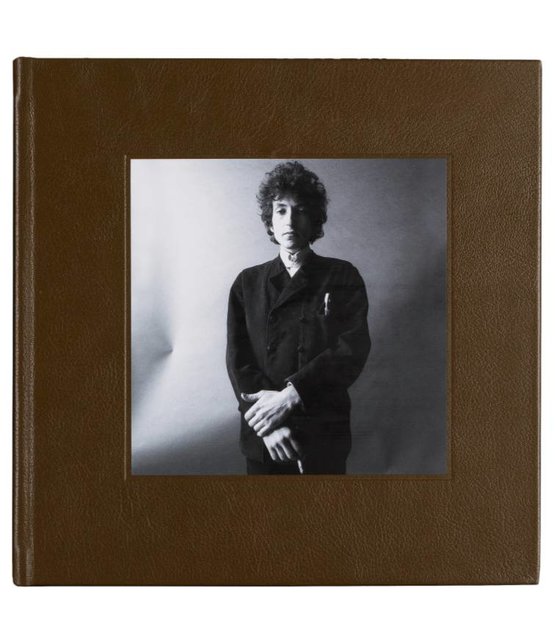 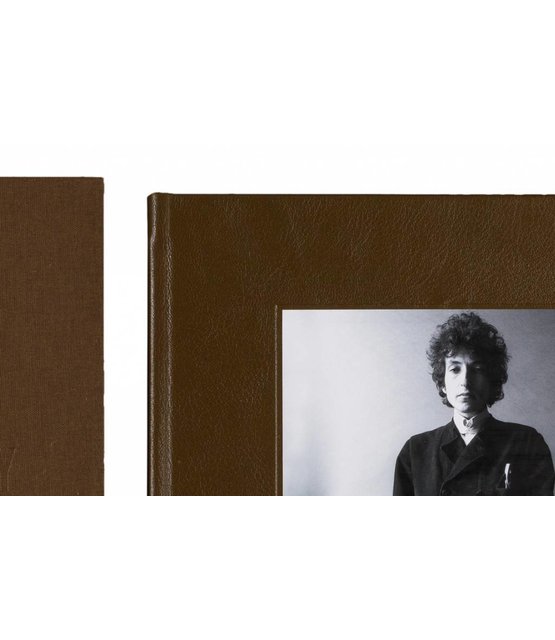 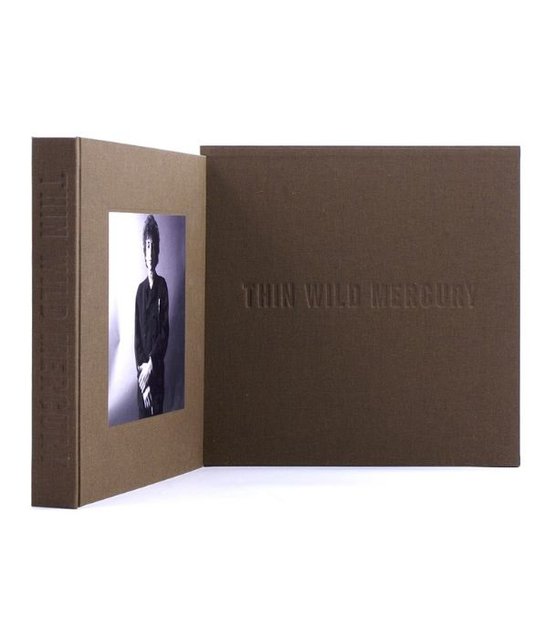 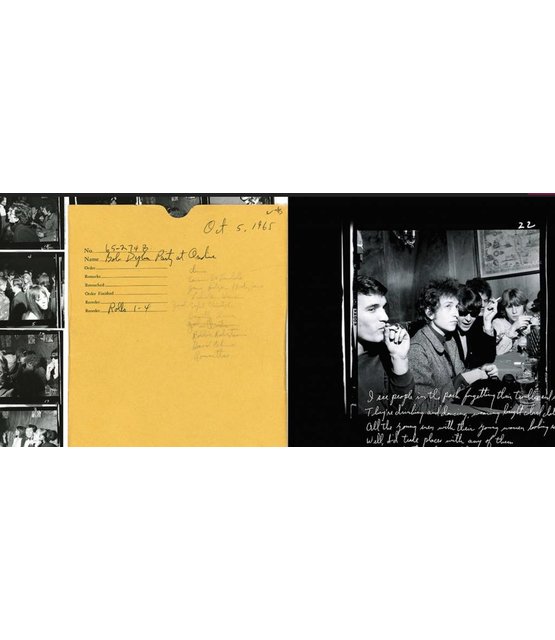 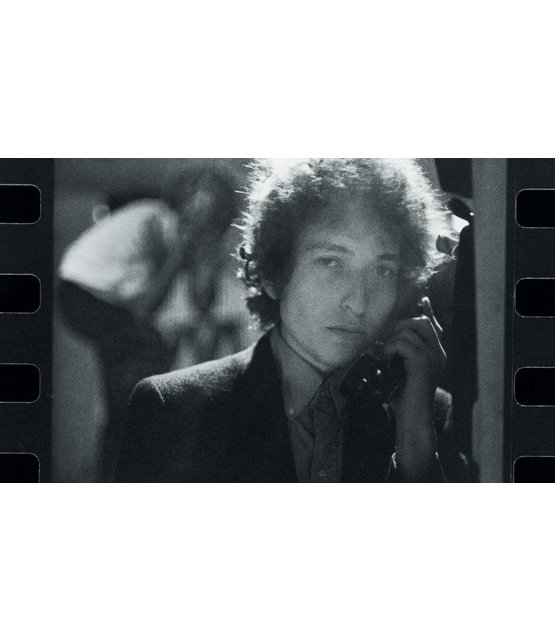 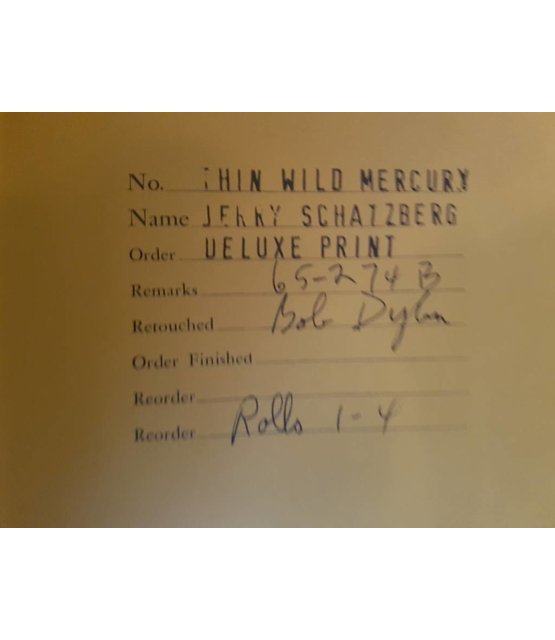 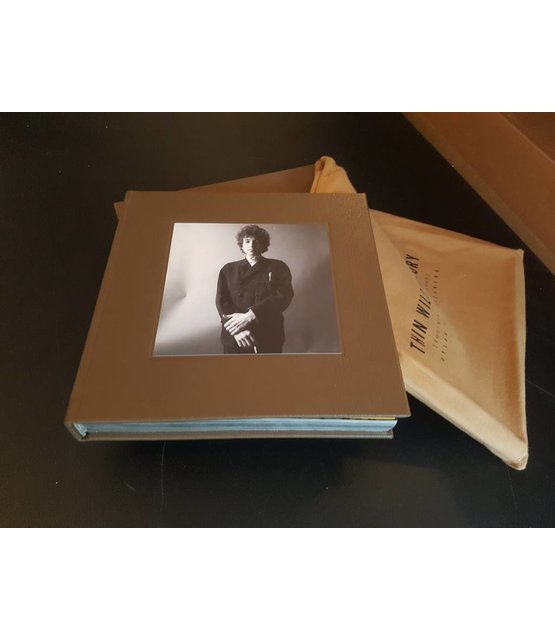 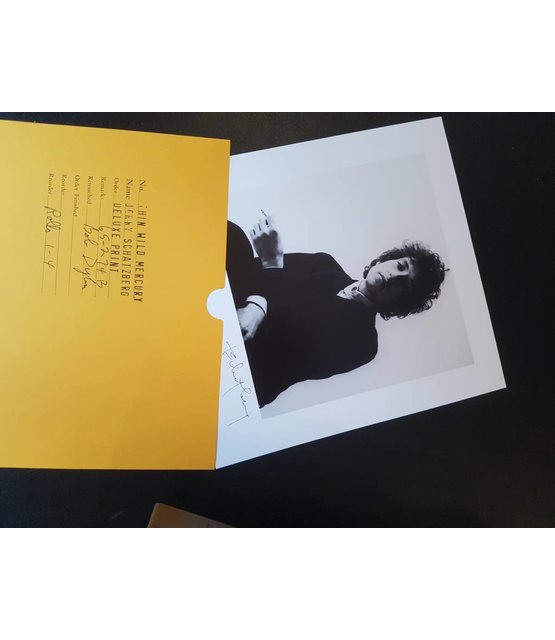 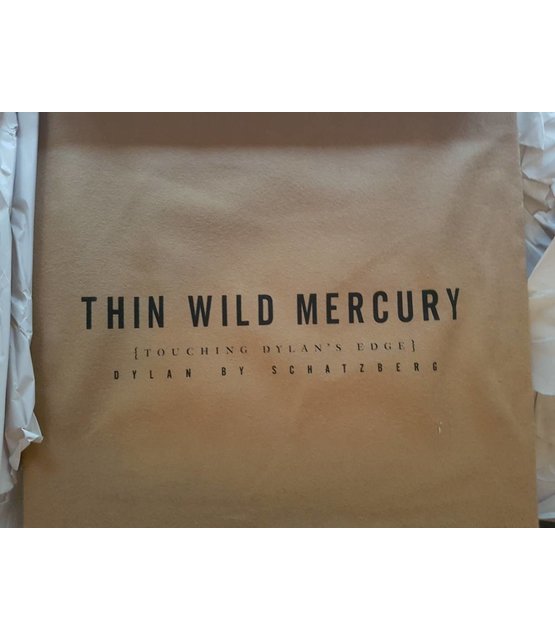 A former photographer for Vogue and Life magazines, and a New Yorker through and through, Schatzberg was at the centre of the city's cultural whirlpool in the Sixties, from where he captured candid photographs and intimate portraits of the generation's notable artists, celebrities and thinkers. Many of these images are also included in Thin Wild Mercury.

In the Seventies, Jerry Schatzberg turned his creative talents to film and immediately became an influential figure in the renaissance of American cinema. His early films - such as Puzzle of a Downfall Child,The Panic in Needle Park, and Scarecrow - are still widely regarded as classic.

'Jerry Schatzberg is a master of image making. His skill as a film maker is unquestionable. His photographs have a timeless quality: not one has dated, and yet some of these images are so iconic it seems they have always existed.' Kate Simon, photographer and author of Rebel Music.

Thin Wild Mercury is an award-winning, large-format limited edition of just 1,500 numbered copies, each personally signed by Jerry Schatzberg. The book is hand-numbered and bound in a bespoke cloth. Each copy features a print of Bob Dylan inset into the front cover, and is housed in an elegant slipcase.
'We thought we knew Bob Dylan - until we saw this book.' AIGA Book Awards.'He changed language and therefore he changed the world. I can't imagine what the world of music would be like without Dylan.' Emmylou Harris.

An award-winning look at Bob Dylan by former photographer for Vogue and Life magazines, Jerry Schatzberg, who was at the centre of New York's cultural whirlpool in the Sixties. 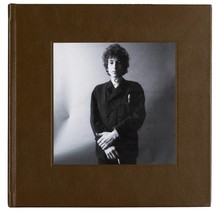