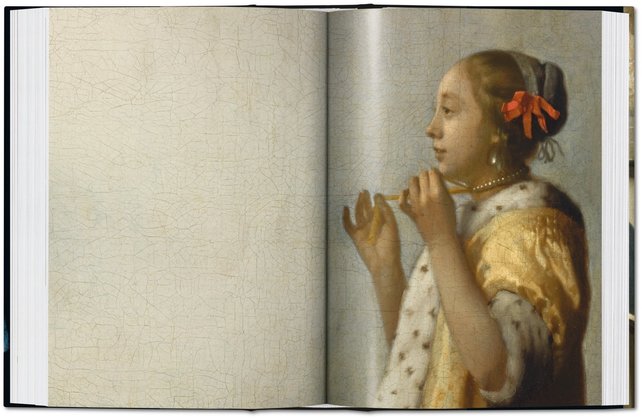 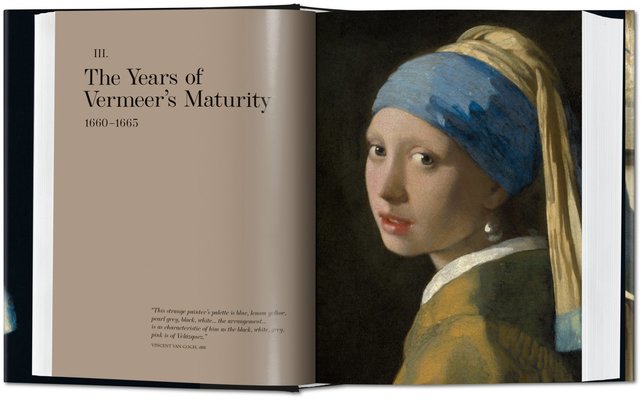 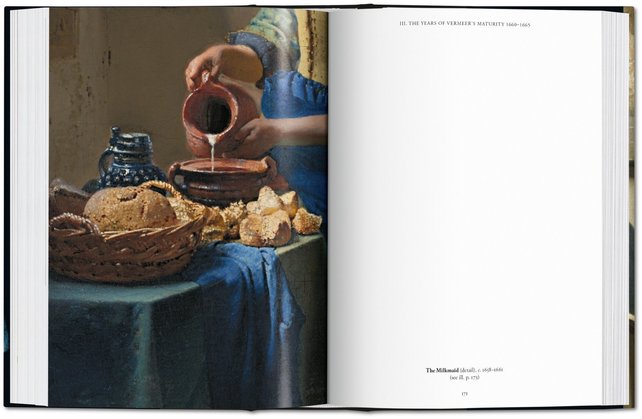 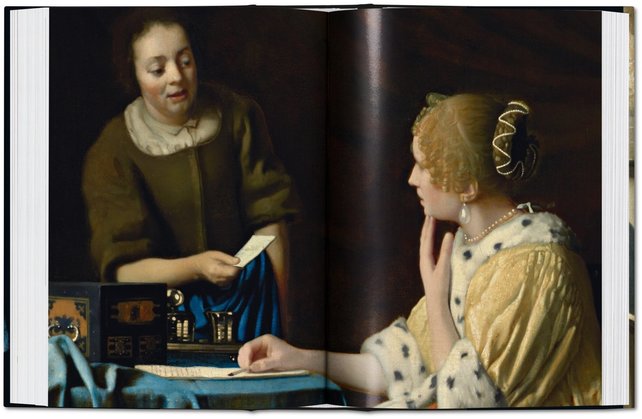 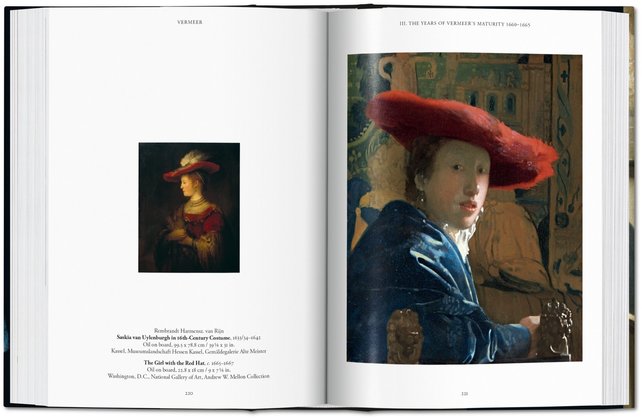 Discover one of the most admired artists in history: Johannes Vermeer. Complete with crisp reproductions, details, and insightful essays, this monograph spans his entire repertoire, illuminating the artist’s outstanding ability not only to bear witness to

Despite numbering at just 35, his works have prompted a New York Times best seller; a film starring Scarlett Johansson and Colin Firth; record visitor numbers at art institutions from Amsterdam to Washington, DC; and special crowd-control measures at the Mauritshuis, The Hague, where thousands flock to catch a glimpse of the enigmatic and enchanting Girl with a Pearl Earring, also known as the “Dutch Mona Lisa”.

In his lifetime, however, the fame of Johannes Vermeer (1632–1675) barely extended beyond his native Delft and a small circle of patrons. After his death, his name was largely forgotten, except by a few Dutch art collectors and dealers. Outside of Holland, his works were even misattributed to other artists. It was not until the mid-19th century that Vermeer came to the attention of the international art world, which suddenly looked upon his narrative minutiae, meticulous textural detail, and majestic planes of light, spotted a genius, and never looked back.

This edition brings our complete catalog of Vermeer’s work to the compact Bibliotheca Universalis format, presenting the calm yet compelling scenes so treasured in galleries across Europe and the United States into one monograph of utmost reproduction quality. Crisp details and essays tracing Vermeer’s career illuminate his remarkable ability not only to bear witness to the trends and trimmings of the Dutch Golden Age but also to encapsulate an entire story in just one transient gesture, expression, or look.