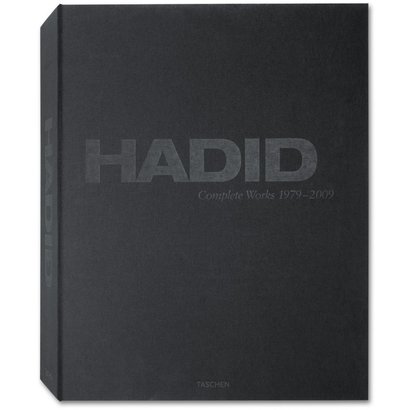 
Zaha Hadid was a revolutionary architect, who for many years achieved critical acclaim and won numerous prizes, while building almost nothing. Some even said her work was unbuildable.

Zaha Hadid was a revolutionary architect, who for many years achieved critical acclaim and won numerous prizes, while building almost nothing. Some even said her work was unbuildable.

During the latter years of her life, Hadid’s daring visions became a reality, bringing a unique new architectural language to cities and structures as varied as the Rosenthal Center for Contemporary Art in Cincinnati, hailed by The New York Times as “the most important new building in America since the Cold War;” the Phaeno Science Center in Wolfsburg, Germany, and the Central Building of the BMW Assembly Plant in Leipzig. At the time of her death in 2016, Hadid was firmly established among the élite of world architecture, her audacious and futuristic designs having catapulted her to international fame, including the Pritzker Prize for architecture and prestigious RIBA Royal Gold Medal.

This signed Art Edition presents a monumental monograph in clamshell box with a custom-made cast and high gloss polish black acrylic cover designed by Hadid and inspired by the design of the MAXXI Museum in Rome. With photographs, in-depth texts, and abundant drawings, the monograph follows the detailed progression of Hadid’s career, including not only her revolutionary buildings but also her furniture and interior designs that became part of her holistic, and distinctly 21st-century, universe. A special section with translucent vellum paper, allowing multiple layers of designs to be viewed together or separately.