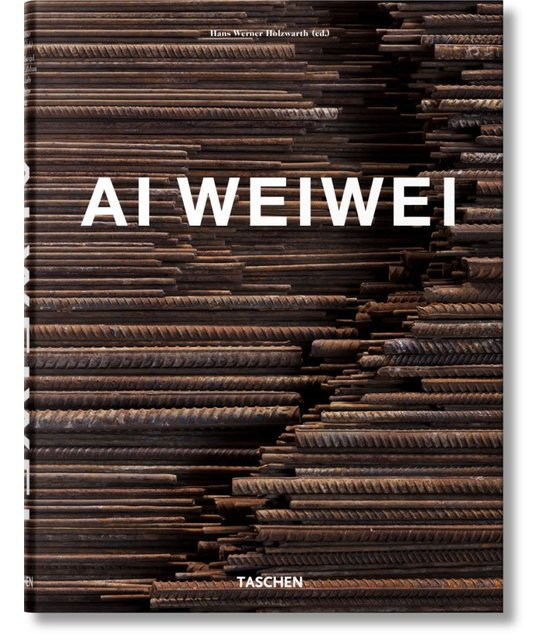 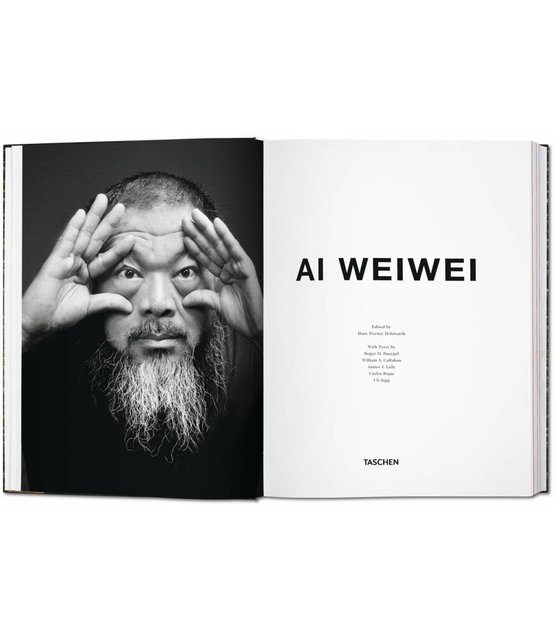 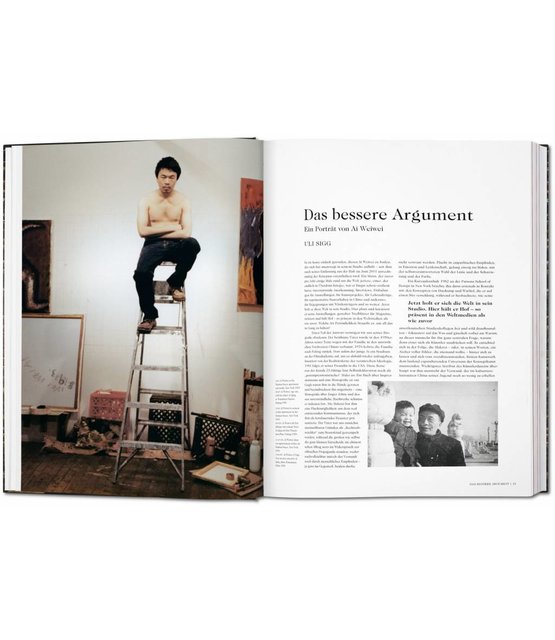 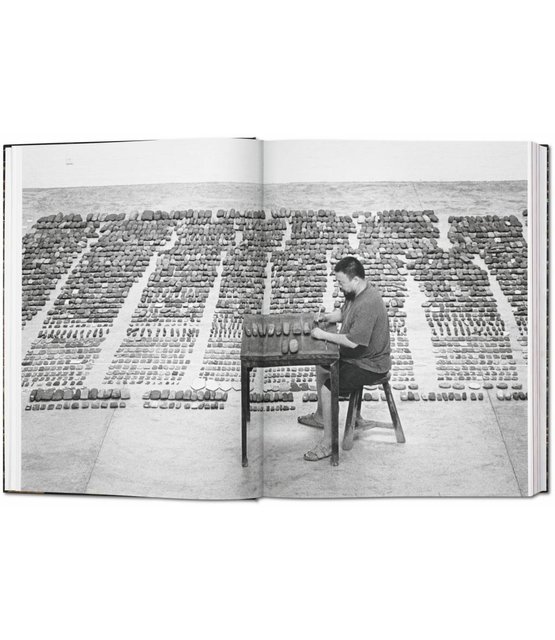 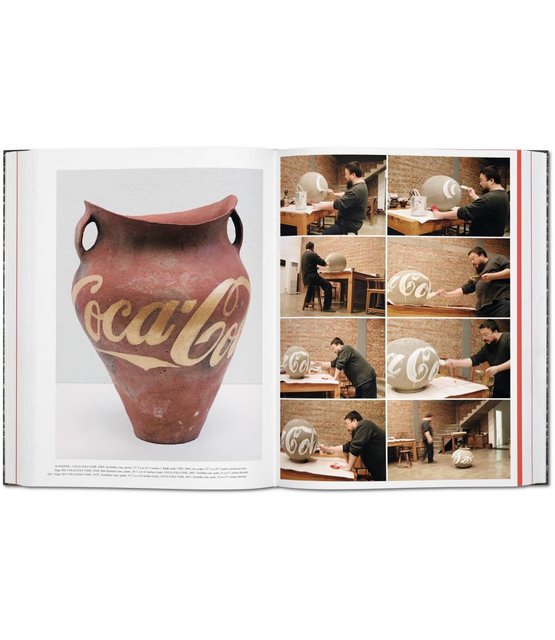 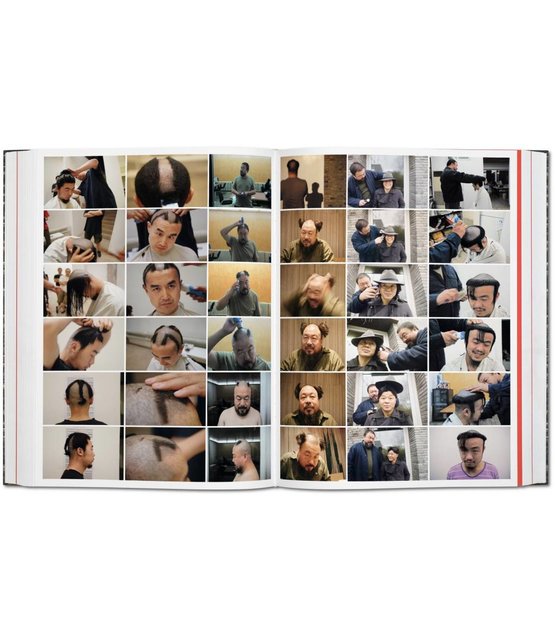 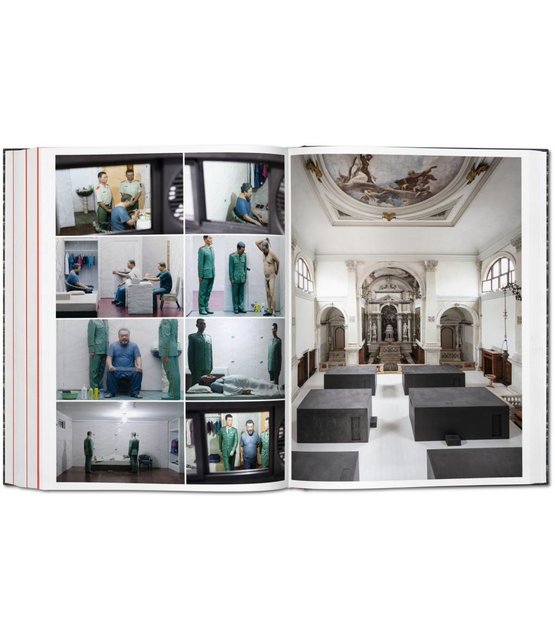 Drawn from TASCHEN’s limited Collector’s Edition, this book offers a definitive Ai Weiwei monograph, exploring each of his career phases in equal detail and depth....

As his personal circumstances move in constant flux, Ai Weiwei remains a cultural magnet. Renowned for his political activism and social media activity almost as much as for his social interventions, contemporary approach to the readymade, and knowledge of Chinese traditional crafts, Ai’s fame extends throughout and beyond the art world.

Drawn from TASCHEN’s limited Collector’s Edition, this monograph explores each of Ai’s career phases up until his release from Chinese custody. It features extensive visual material to trace Ai’s development from his early New York days right through to his recent practice. Focus moments include his international breakthrough in the early 2000s, his porcelain Sunflower Seeds at the Turbine Hall of the Tate Modern, his response to the Sichuan earthquake of 2008, and his police detention in 2011. With behind-the-scenes studio pictures, production shots, and numerous statements derived from exclusive interviews with Ai, we gain privileged access to the artist’s process, influences, and importance.

The book includes texts from Uli Sigg, Ai’s longtime friend and former Swiss ambassador to China and Roger M. Buergel, who curated the 2007 documenta and hosted the artist’s Fairytale piece. 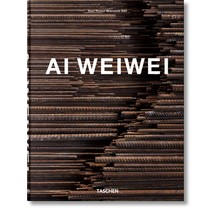