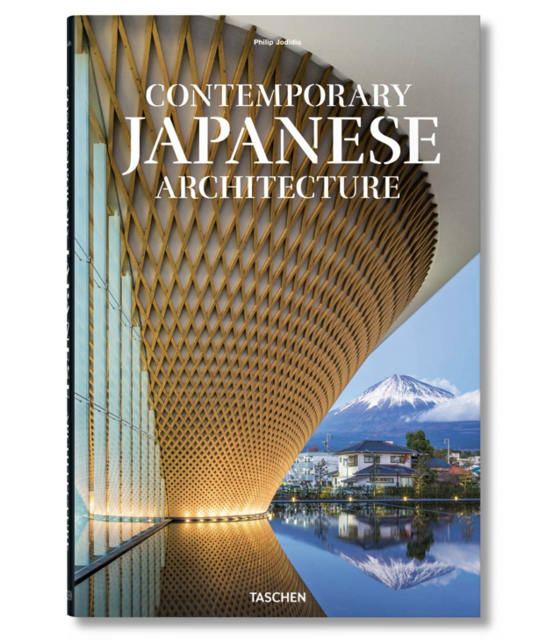 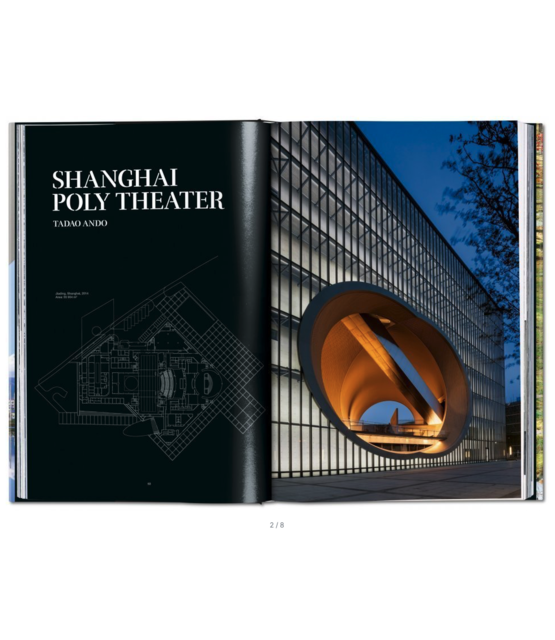 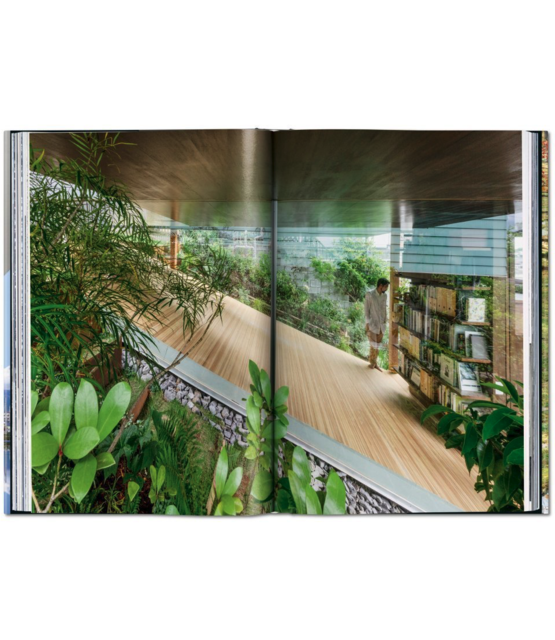 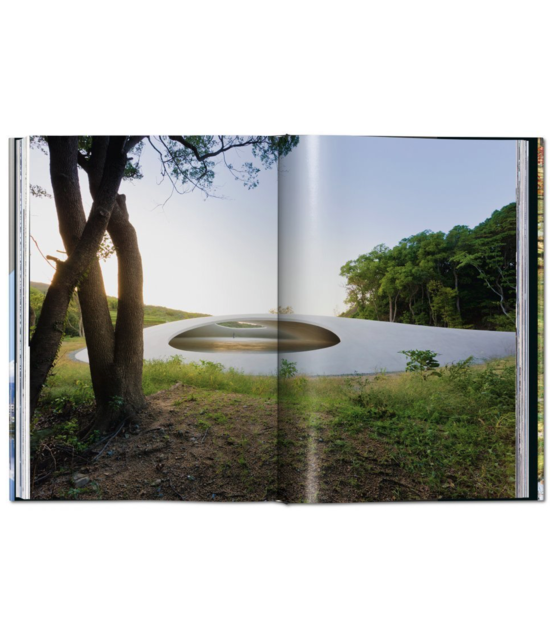 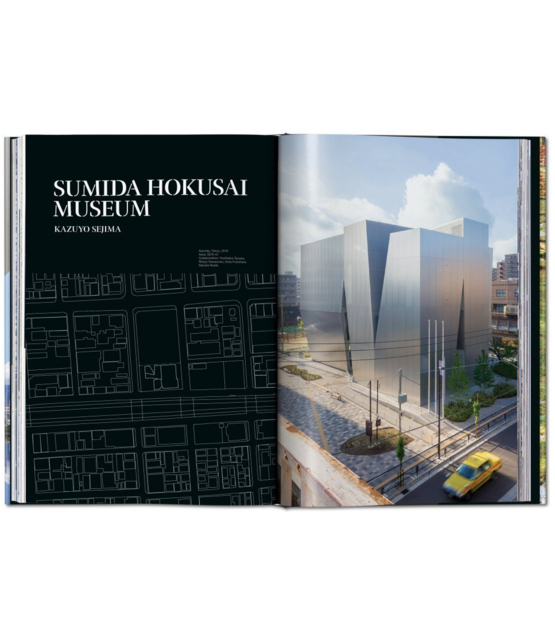 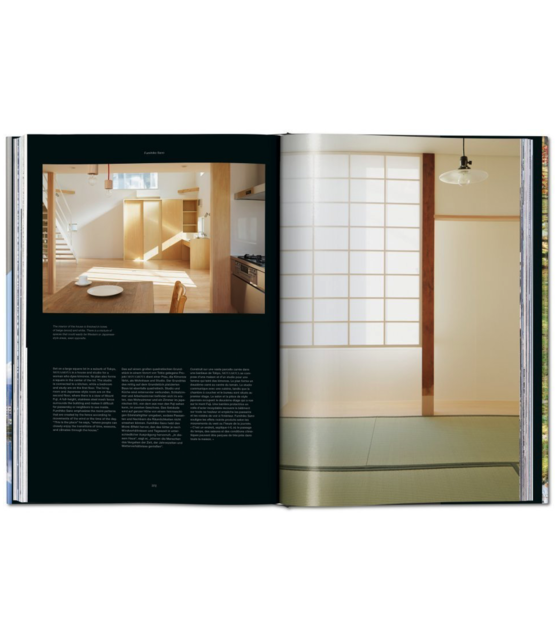 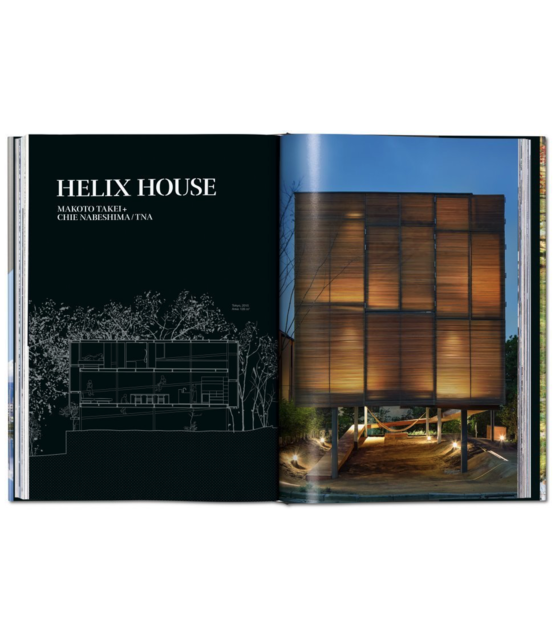 The contemporary architecture of Japan has long been among the most inventive in the world, recognized for sustainability and infinite creativity. No fewer than seven Japanese architects have won the Pritzker Prize.

Since Osaka World Expo ’70 brought contemporary forms center stage, Japan has been a key player in global architecture. With his intentionally limited vocabulary of geometric forms, Tadao Ando has since then put Japanese building on the world’s cultural map, establishing a bridge between East and West. In the wake of Ando’s mostly concrete buildings, figures like Kengo Kuma (Japan National Stadium intended for the Olympic Games, originally planned for 2020), Shigeru Ban (Mount Fuji World Heritage Center), and Kazuyo Sejima (Kanazawa Museum of 21st Century Art of Contemporary Art) pioneered a more sustainable approach. Younger generations have successfully developed new directions in Japanese architecture that are in harmony with nature and connected to traditional building. Rather than planning on the drawing board, the architects presented in this collection stand out for their endless search for forms, truly reacting on their environment.

Presenting the latest in Japanese building, this book reveals how this unique creativity is a fruit of Japan’s very particular situation that includes high population density, a modern, efficient economy, a long history, and the continual presence of disasters in the form of earthquakes. Accepting ambiguity, as seen in the evanescent reflections of Sejima’s Kanazawa Museum, or constant change and the threat of catastrophe is a key to understanding what makes Japanese architecture different from that of Europe or America. 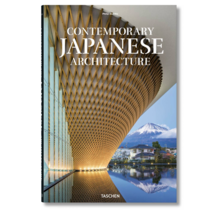