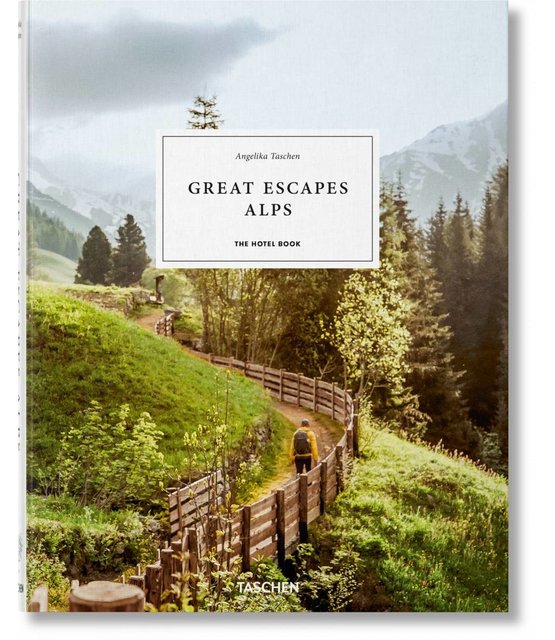 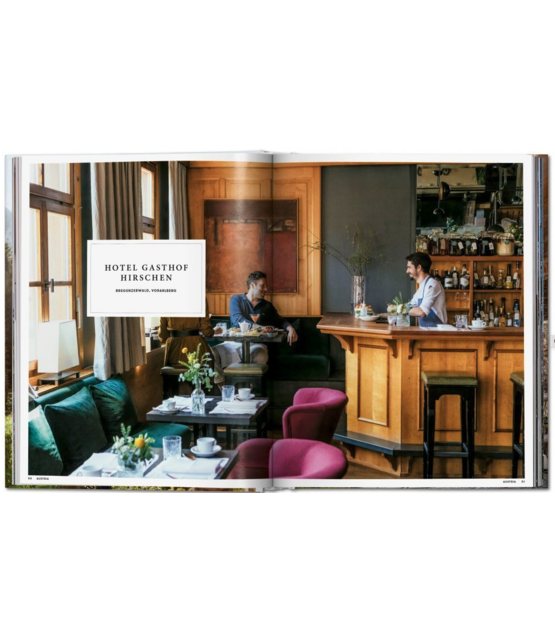 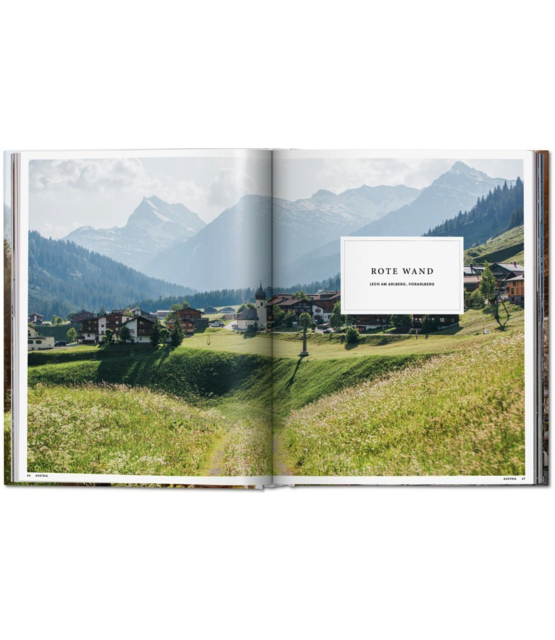 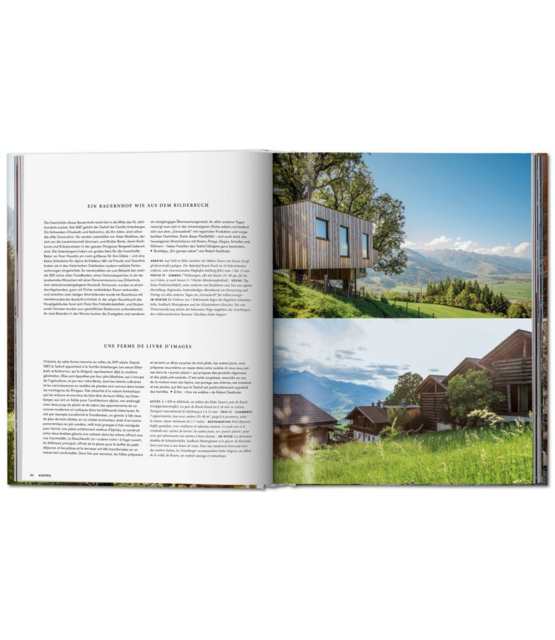 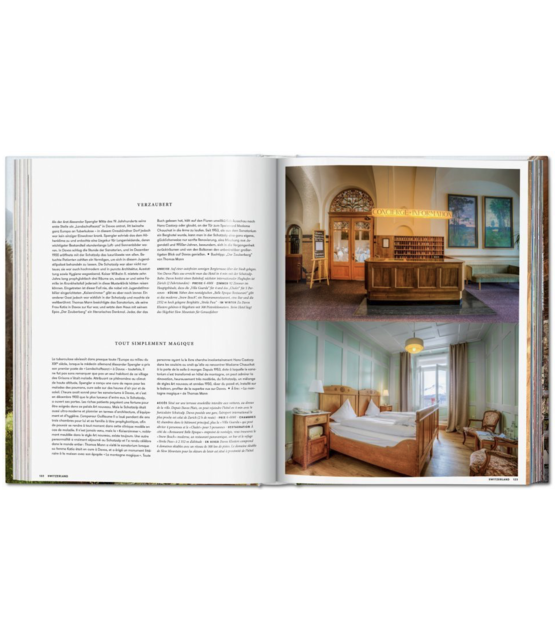 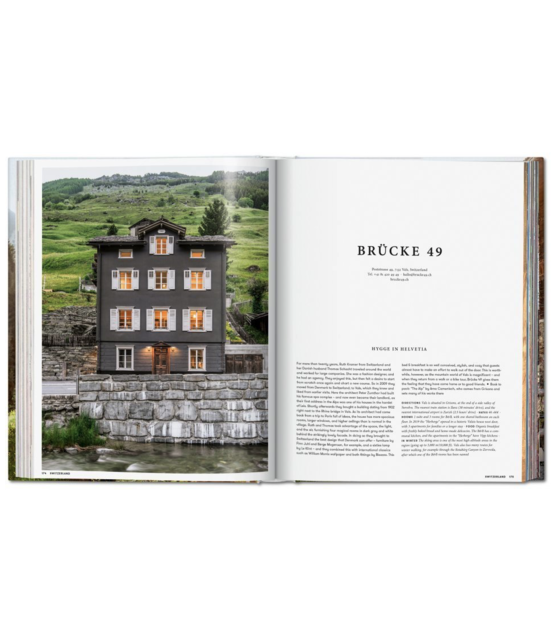 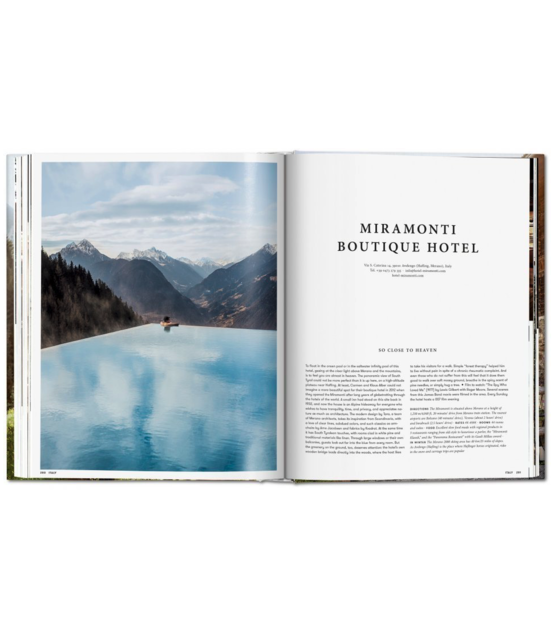 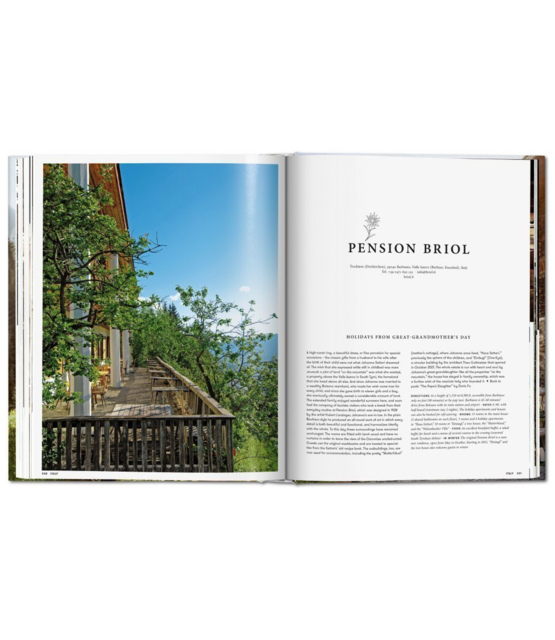 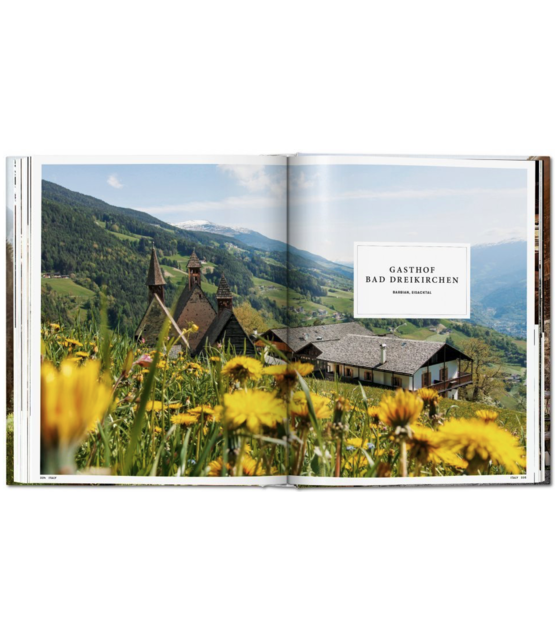 Flowering mountain slopes and traditional meadows. Icy glaciers and majestic summits. With their untouched nature and raw beauty, the Alps have always been a source of fascination. Angelika Taschen presents the best accommodation for Alpinists – historic

A Mountain Tour of the Alps

The Alps are Europe’s biggest and greatest mountain range. Formed millions of years ago, they became a popular destination for travelers in the late eighteenth century – first for adventurers and explorers, then for artists and writers, and finally for everyone who wanted to spend summer in the fresh air of this wonderful scenery or take part in winter sports. Angelika Taschen has followed in their footsteps and collected the finest hotels in the Alpine nations of Germany, Austria, Switzerland, France, and Italy.

They include the Kranzbach near Garmisch-Partenkirchen, built for a British aristocrat, Gasthof Hirschen in the Bregenzerwald, where art-loving visitors have been welcomed since 1755, and the Seehof near Salzburg with its emphasis on contemporary art and fine cuisine. The journey goes to Waldhaus Sils in Sils Maria, where many creative guests have found inspiration, to the Schatzalp in Davos, which Thomas Mann immortalized in literature in “The Magic Mountain”, and to picturesque bed & breakfasts with a personal touch such as Brücke49 in Vals and Maison Bergdorf in Interlaken. 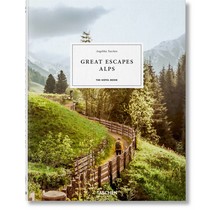