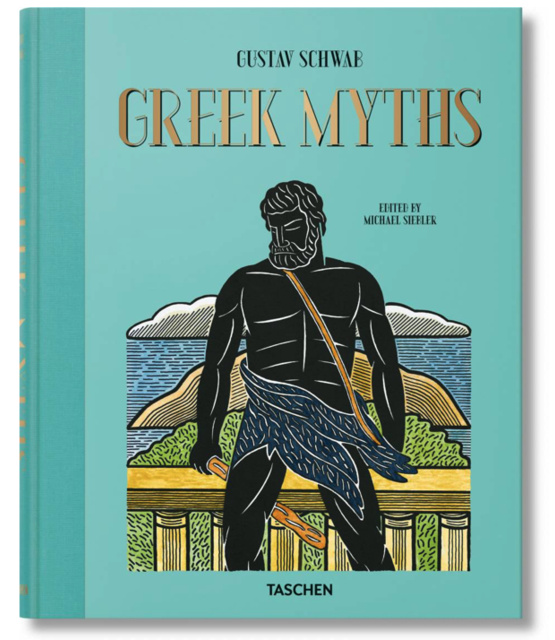 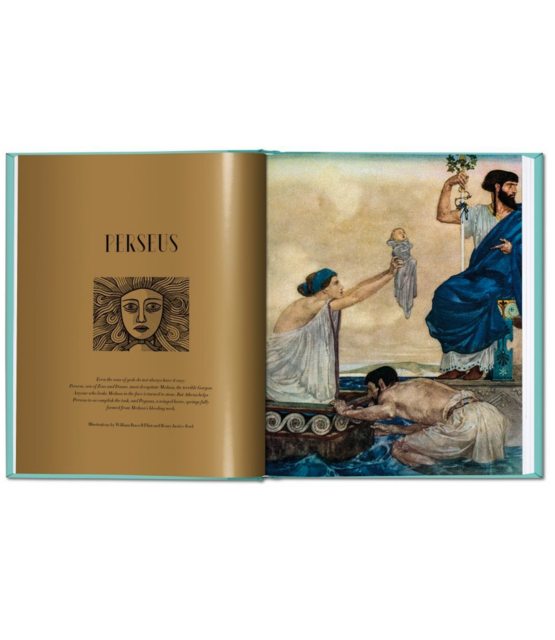 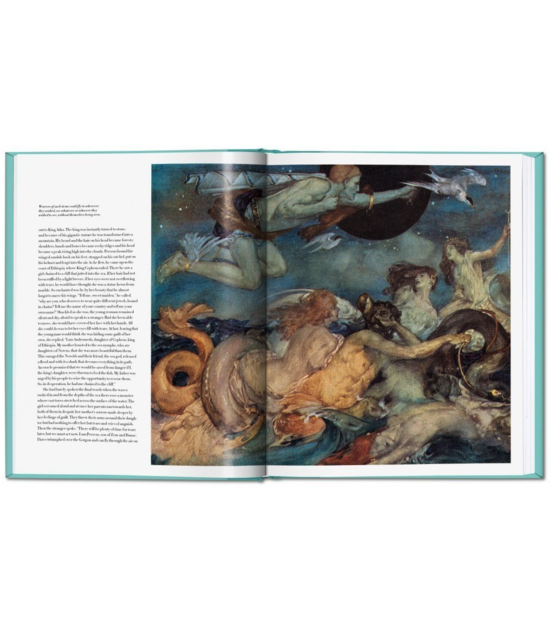 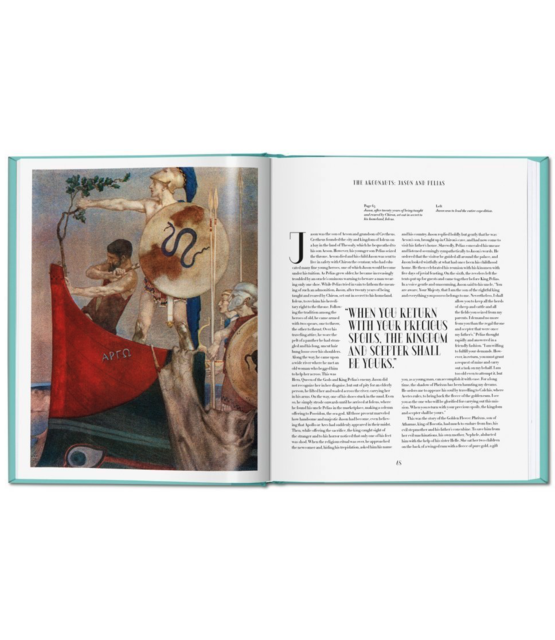 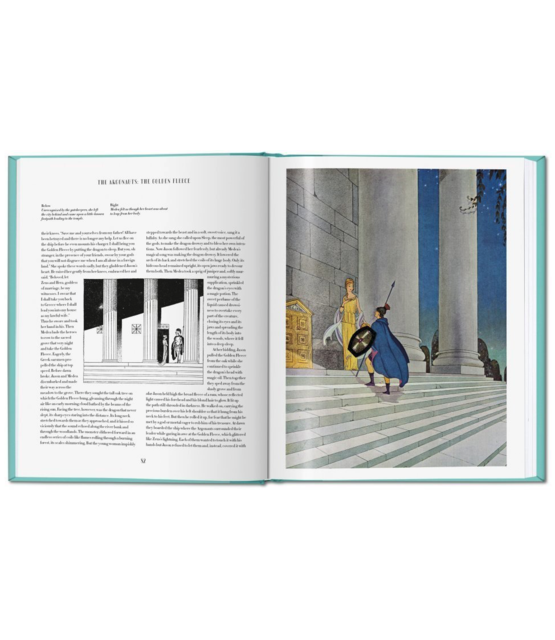 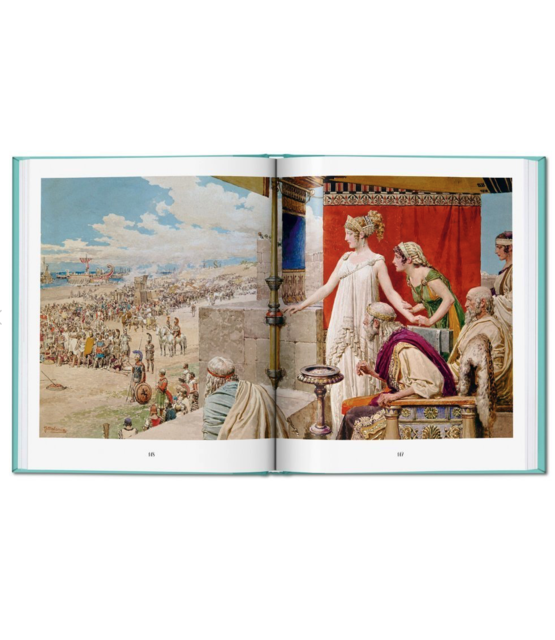 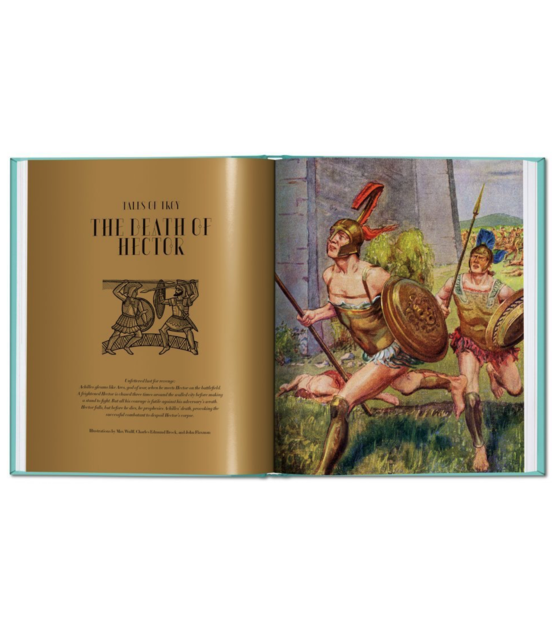 This collection of 47 tales from Gustav Schwab’s seminal anthology of Greek myths stages the illustrious exploits of Heracles, Jason, Odysseus, and a host of heroes. Through the masterful drawings of Clifford Harper and artworks from the leading figures o

Greek legends as illustrated classics for young and old

The Greek myths are timeless classics, whose scenes and figures have captivated us since ancient times. The gods and heroes of these legends hold up a mirror to the human condition, embodying universal characteristics and truths – whether it be the courage of Perseus, the greed of Midas, the vaulting ambition of Icarus, the vengeance of Medea, or the hubris of Niobe. These traits are the basis for immortal dramas and rich narratives, as profound as they are entertaining, which form the bedrock of our culture and literature today and remain relevant and fascinating for all readers, young and old alike.

This edition contains 47 tales based on the most famous episodes in Greek mythology, from Prometheus, the Argonauts, and Theseus to the Trojan War and Homer’s Odyssey. The individual texts are selected from the seminal work Sagen des klassischen Altertums (Legends of Classical Antiquity) by Gustav Schwab (1792–1850), and strikingly illustrated by 29 artists, among them outstanding representatives of the Golden Age of Book Illustration and the Arts and Crafts Movement, including Walter Crane (1845–1915), Arthur Rackham (1867–1939), William Russell Flint (1880–1969), and Virginia Frances Sterrett (1900–1930).

These illustrations are complemented by scene-setting vignettes for each story and a genealogical tree of Greek gods and goddesses by Clifford Harper, commissioned especially for this volume. Placing the tales in context, the book contains a historical introduction by Dr. Michael Siebler and is rounded off with biographies of all featured artists as well as an extensive glossary of ancient Greece’s most famous protagonists. The heroism, tragedy, and theater of Greek mythology glimmer through each tale in this lavishly illustrated edition, awakening the gods and heroes to new life. 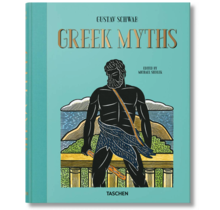