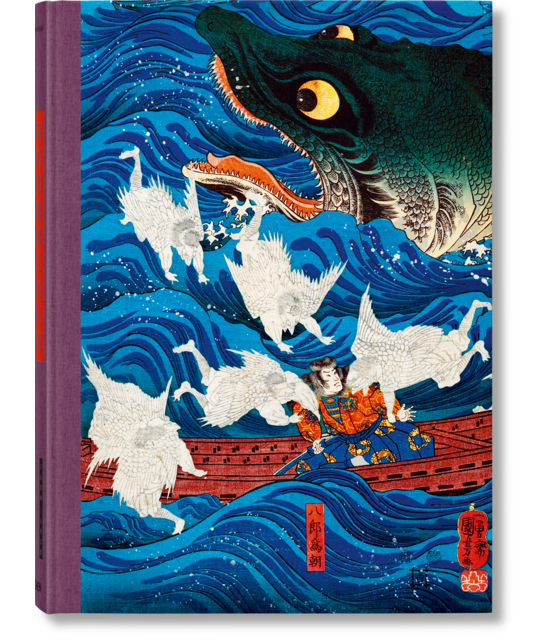 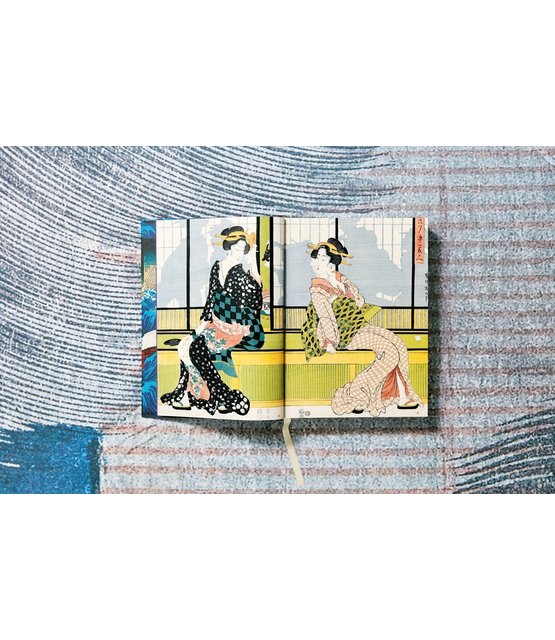 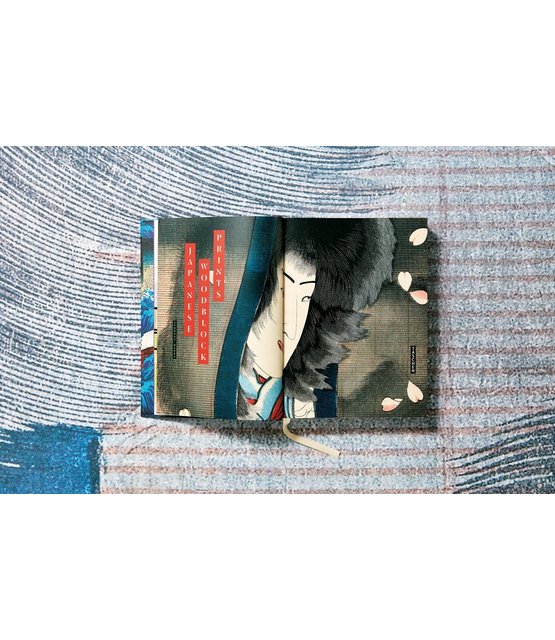 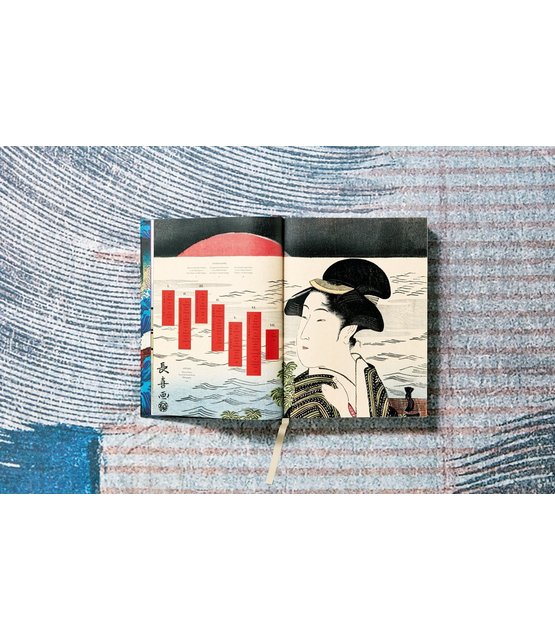 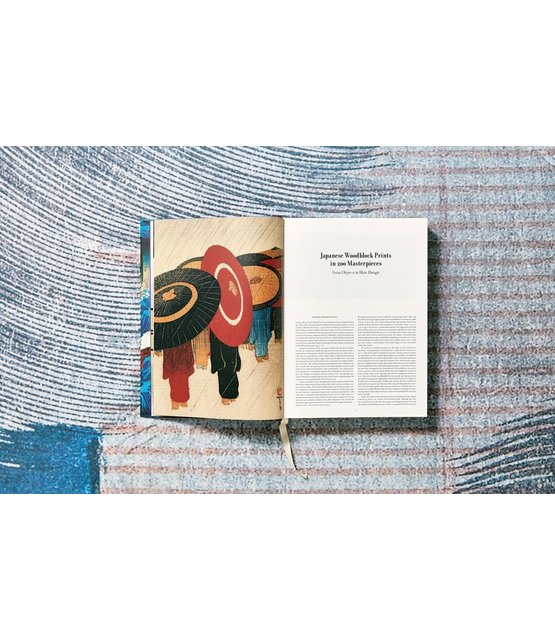 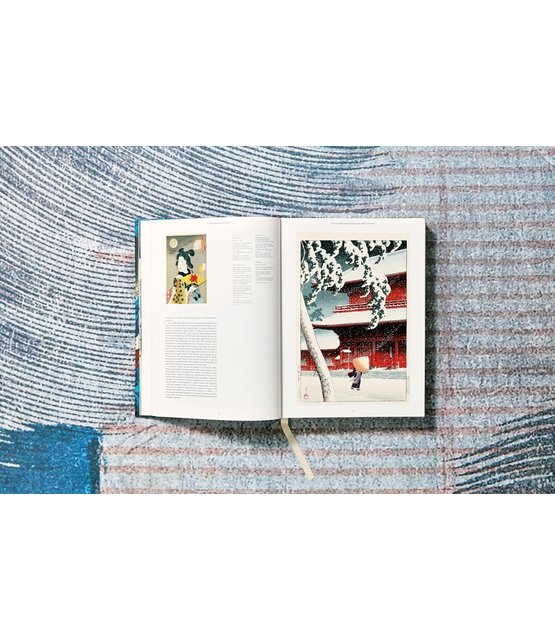 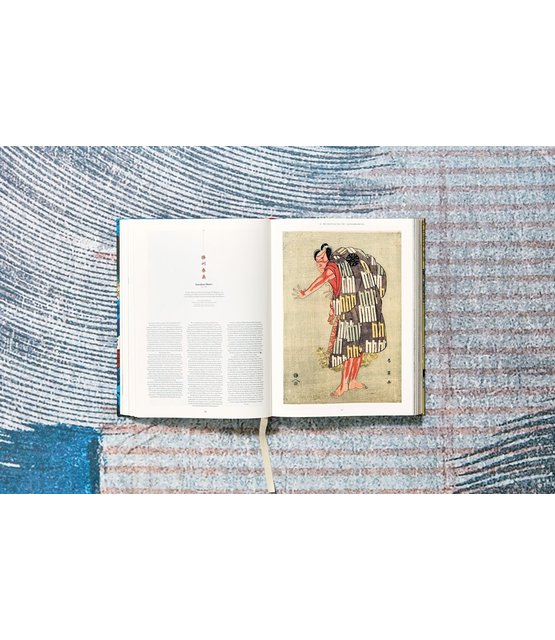 The Japanese woodblock print is a phenomenon with no Western equivalent, one where breathtaking landscapes exist alongside blush-inducing erotica; where demons and otherworldly creatures torment the living; and where sumo wrestlers, kabuki actors, and cou

From Edouard Manet’s portrait of naturalist writer Émile Zola sitting among his Japanese art finds to Van Gogh’s meticulous copies of the Hiroshige prints he devotedly collected, 19th-century pioneers of European modernism made no secret of their love of Japanese art. In all its sensuality, freedom, and effervescence, the woodblock print is single-handedly credited with the wave of japonaiserie that first enthralled France and, later, all of Europe—but often remains misunderstood as an “exotic” artifact that helped inspire Western creativity.

The fact is that the Japanese woodblock print is a phenomenon of which there exists no Western equivalent. Some of the most disruptive ideas in modern art—including, as Karl Marx put it, that “all that is solid melts into air”—were invented in Japan in the 1700s and expressed like never before in the designs of such masters as Hokusai, Utamaro, and Hiroshige in the early 19th century.

This book lifts the veil on a much-loved but little-understood art form by presenting the 200 most exceptional Japanese woodblock prints in their historical context. Ranging from the 17th-century development of decadent ukiyo-e, or “pictures of the floating world,” to the decline and later resurgence of prints in the early 20th century, the images collected in this edition make up an unmatched record not only of a unique genre in art history, but also of the shifting mores and cultural development of Japan.

Three years in the making, this XXL edition presents reproductions of the finest extant impressions from the vaults of museums and private collections across the globe—many newly photographed especially for this project. Some 17 stunning fold-outs invite us to study even the subtlest details, while extensive descriptions guide us through this frantic period in Japanese art history. 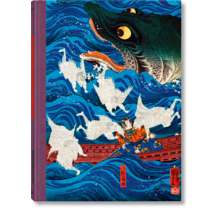