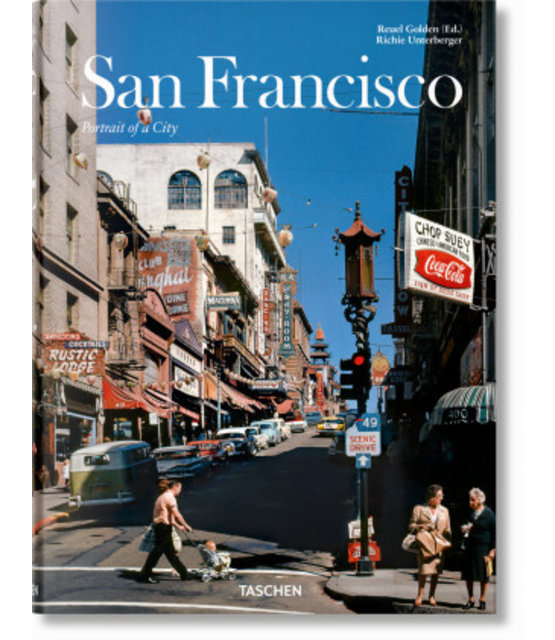 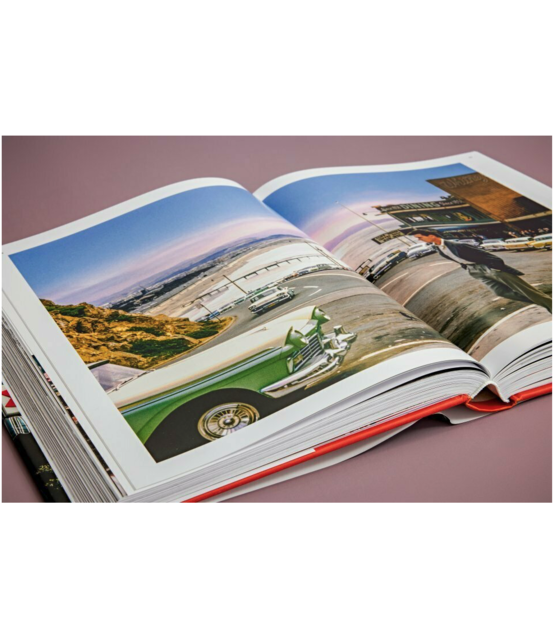 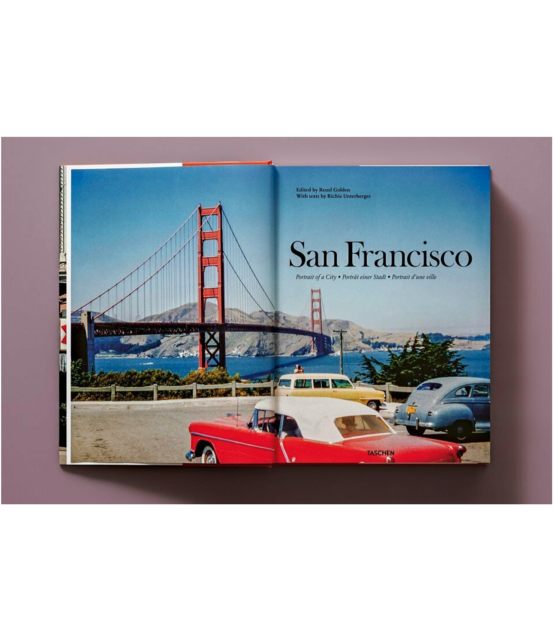 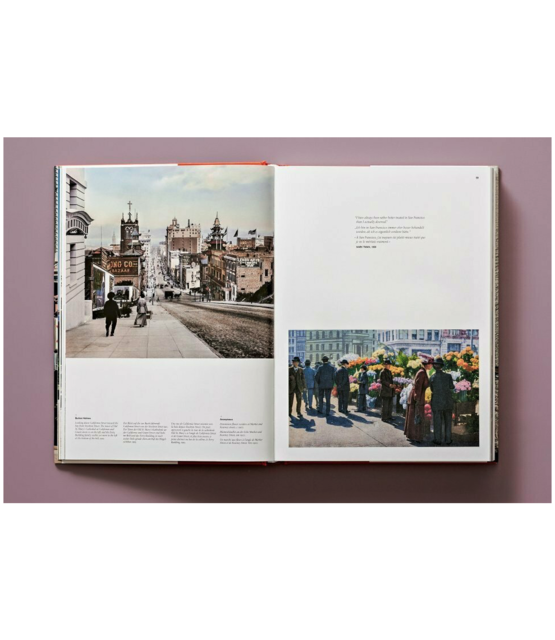 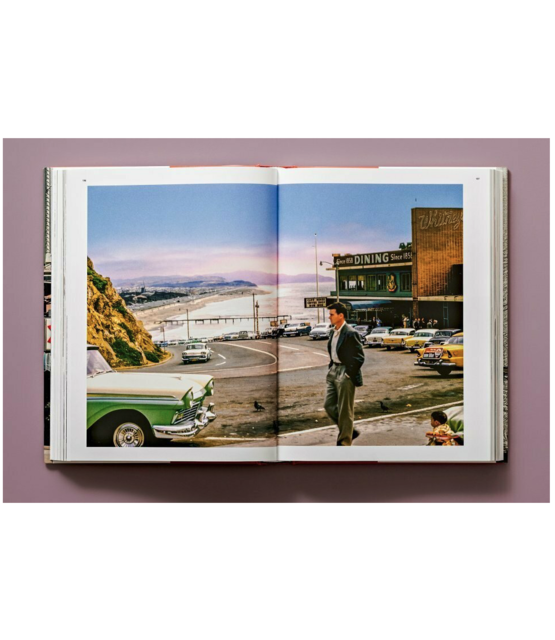 San Francisco Portrait of a City

Since the mid-1800s, San Francisco has attracted artists, free spirits, dreamers and entrepreneurs. With nearly 500 pages of stunning images sourced from dozens of archives and collections, this volume depicts the city from its earliest history to the pre

An epic pictorial history of the City by the Bay

Starting with an early picture of a gang of badass gold prospectors who put this beautiful Northern California city on the map, this ambitious and immersive photographic history of San Francisco takes a winding tour through the city from the mid–nineteenth century to the present day.

San Francisco Portrait of a City 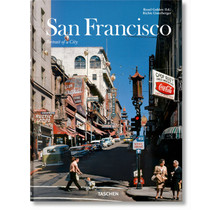