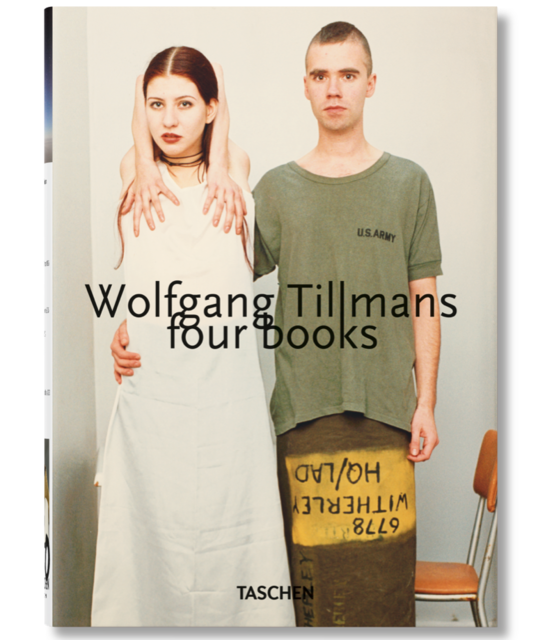 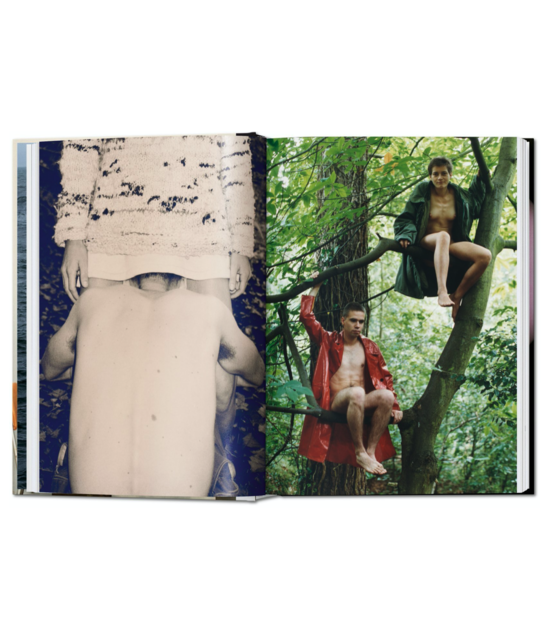 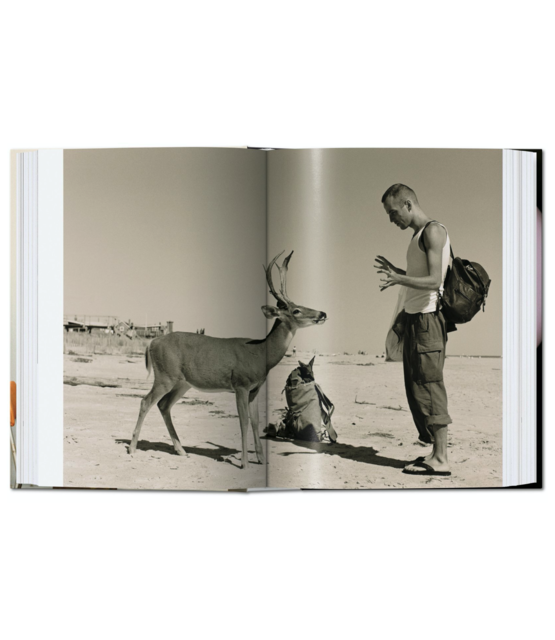 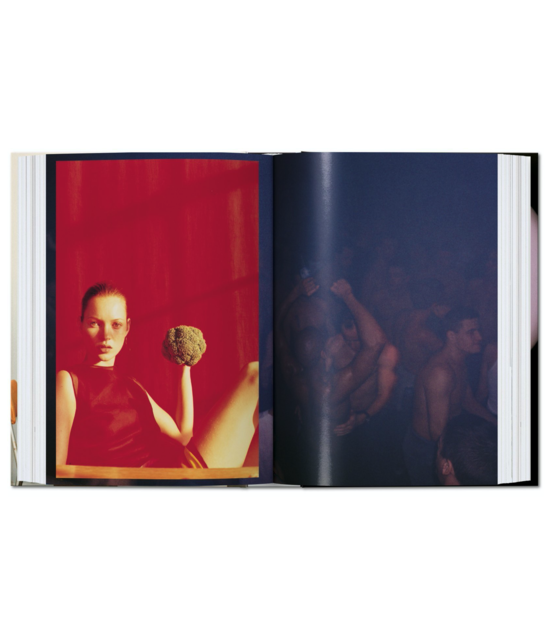 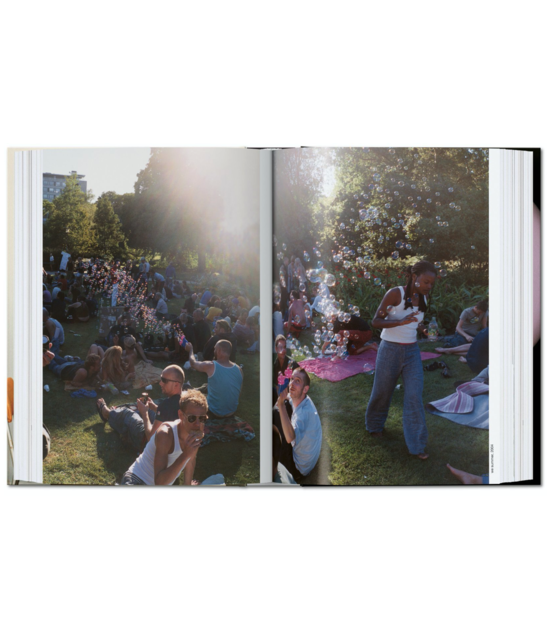 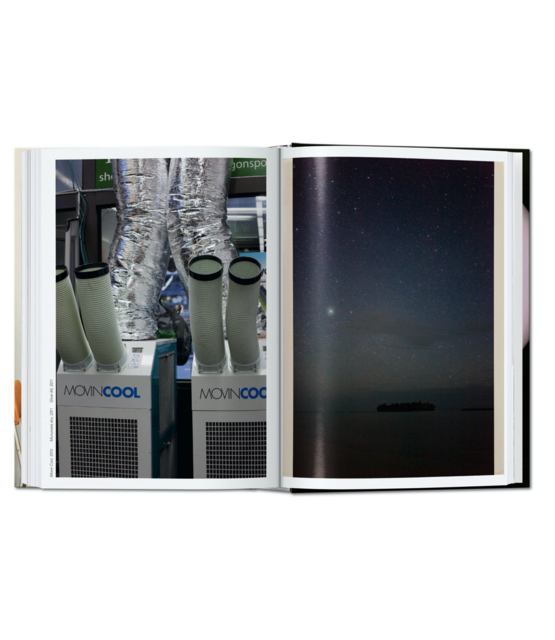 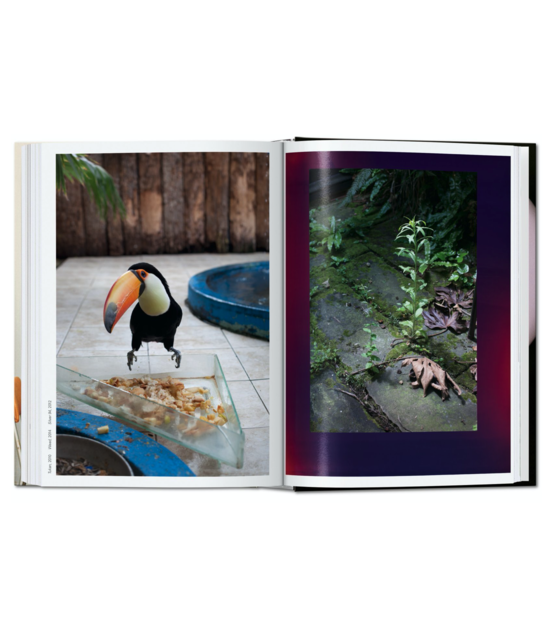 Wolfgang Tillmans has explored the medium of photo-imaging with greater range than any other artist of his generation. From early portraits of his friends to abstract images made in a darkroom without a camera or works made with a photocopier, he has push

Like hardly any other artist of his generation, Wolfgang Tillmans has shaped our perception of the world. From early portraits of his friends to still lifes, travel shots, nudes, landscape and sky photographs, to his abstract work, Tillmans has created a multitude of iconic works in his unmistakable visual language, opening up new paths and possibilities for both photography and contemporary art. In 2000 he was the first photographer and the first non-British person to receive the renowned Turner Prize.

His first volume for TASCHEN (1995) shows the young generation of the 1990s, of which Tillmans himself was a member, in clubs, at Gay Pride, at fashion events, and in everyday life. His dense, realistic photographs conjure up tangible utopias of community and society and are important documents of their time as well. With the follow-up volume Burg (1998), Tillmans enriches his subject matter with another array of beautiful, now iconic photographs. In truth study center (2005), his images condense into even more subtle compositions and now stand alongside completely abstract works. Finally, Neue Welt (2012) documents Wolfgang Tillmans’ travels around the globe: from London to Tierra del Fuego, India, Papua New Guinea, Saudi Arabia, and Central Africa, we follow his ever-inquisitive eye for the realities of our planet, for social situations with people and markets, technology and architecture, and last but not least, nature and astronomy. For this volume, the artist for the first time made use of the new possibilities of digital photography. This enabled a density of information and incisiveness hardly seen in photographs until then.

This 40th-anniversary publication from TASCHEN combines the best of the four books in one volume. Wolfgang Tillmans himself has compiled this edition, partly redesigned it, added some recent works, and written a new foreword.

Paging through this collection of images, which spans three decades, there are countless moments to delight in, moments that are held not only in our collective memory but in our individual ones too. 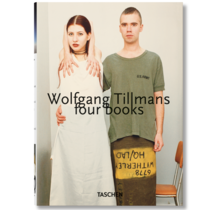